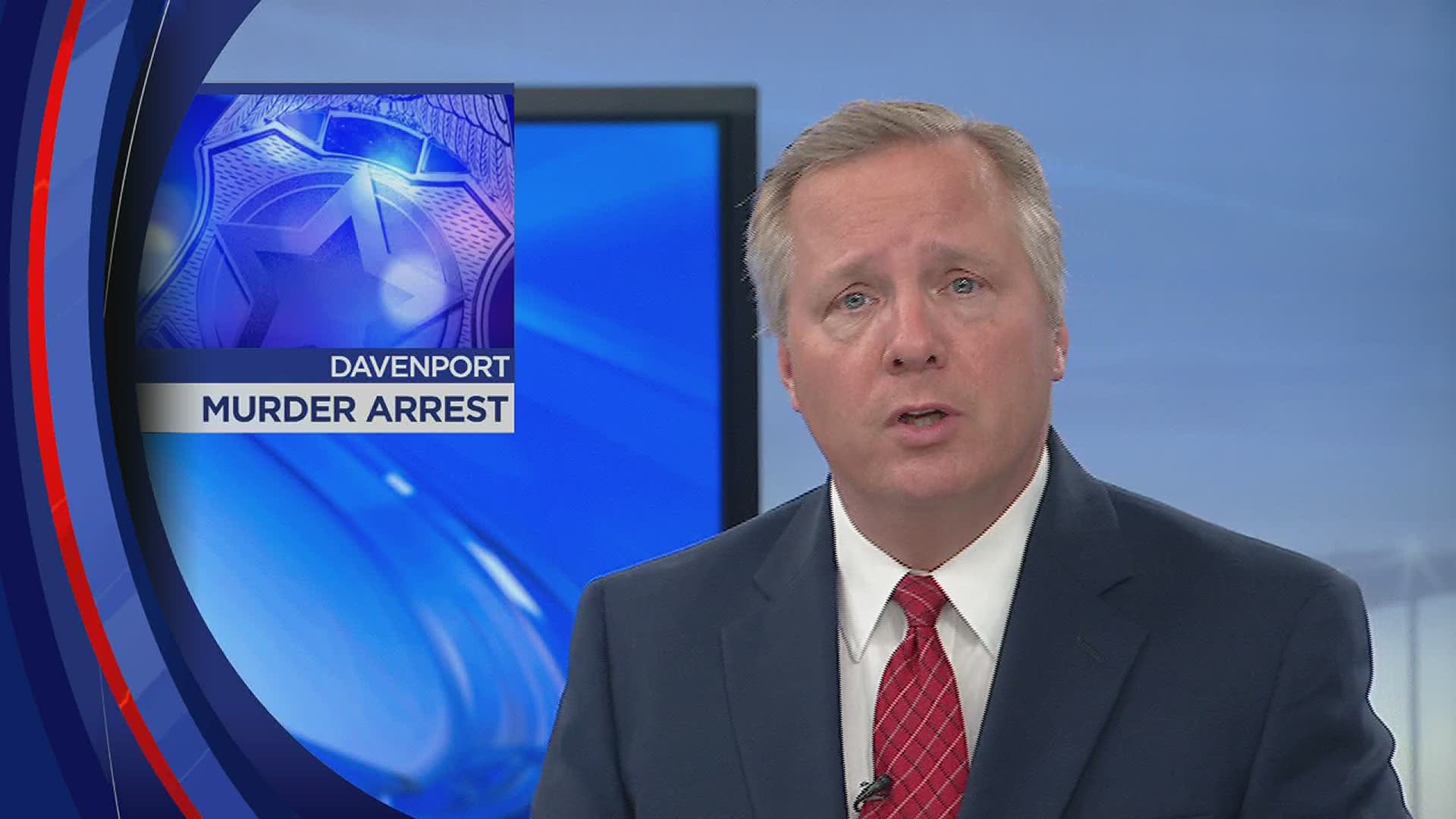 DAVENPORT, Iowa — A Davenport man has been charged with first-degree murder for the death of his 59-year-old mother. She was found dead in her apartment, according to a statement from the Davenport Police Department.

Police said they were called to an apartment on West 63rd street at 4:45 a.m. Thursday, May 21.  That's where they found 59-year-old Victoria Watson dead.

After an investigation, police said 36-year-old Mckinsley Steven Watson was charged with first-degree murder.  He was taken to the Scott County Jail.

Police records show that Mckinsley also lived in the apartment.

If you have any information you're asked to call the Davenport Police Department at 563-326-6125.