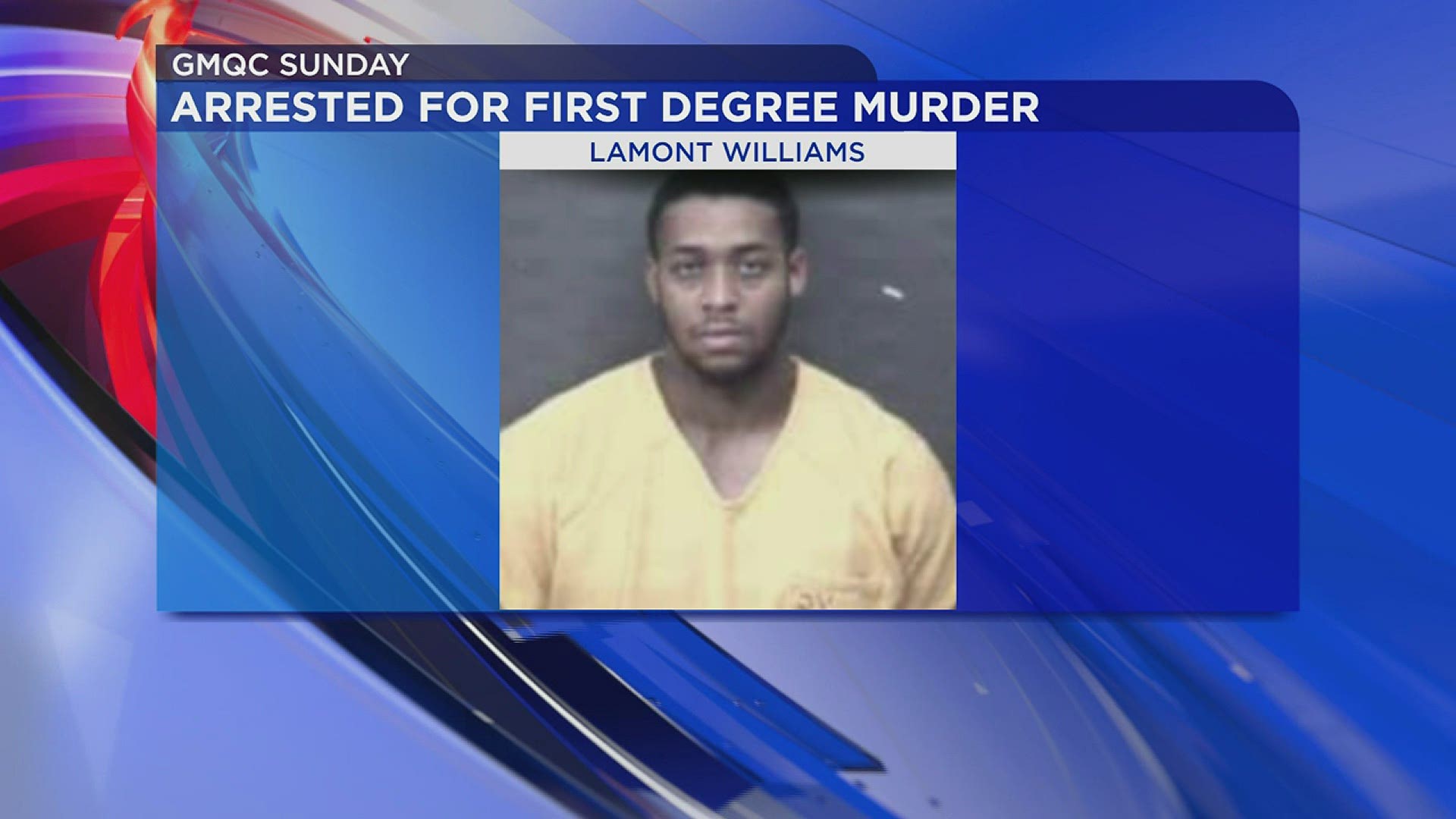 Williams' bond has been set at $2 million. He's being held in the Rock Island County Jail.