Man admits to having drugs in Davenport alderman’s home

The man arrested on drug charges and found living in a Davenport alderman’s home in April pleaded guilty to charges Wednesday, June 22. 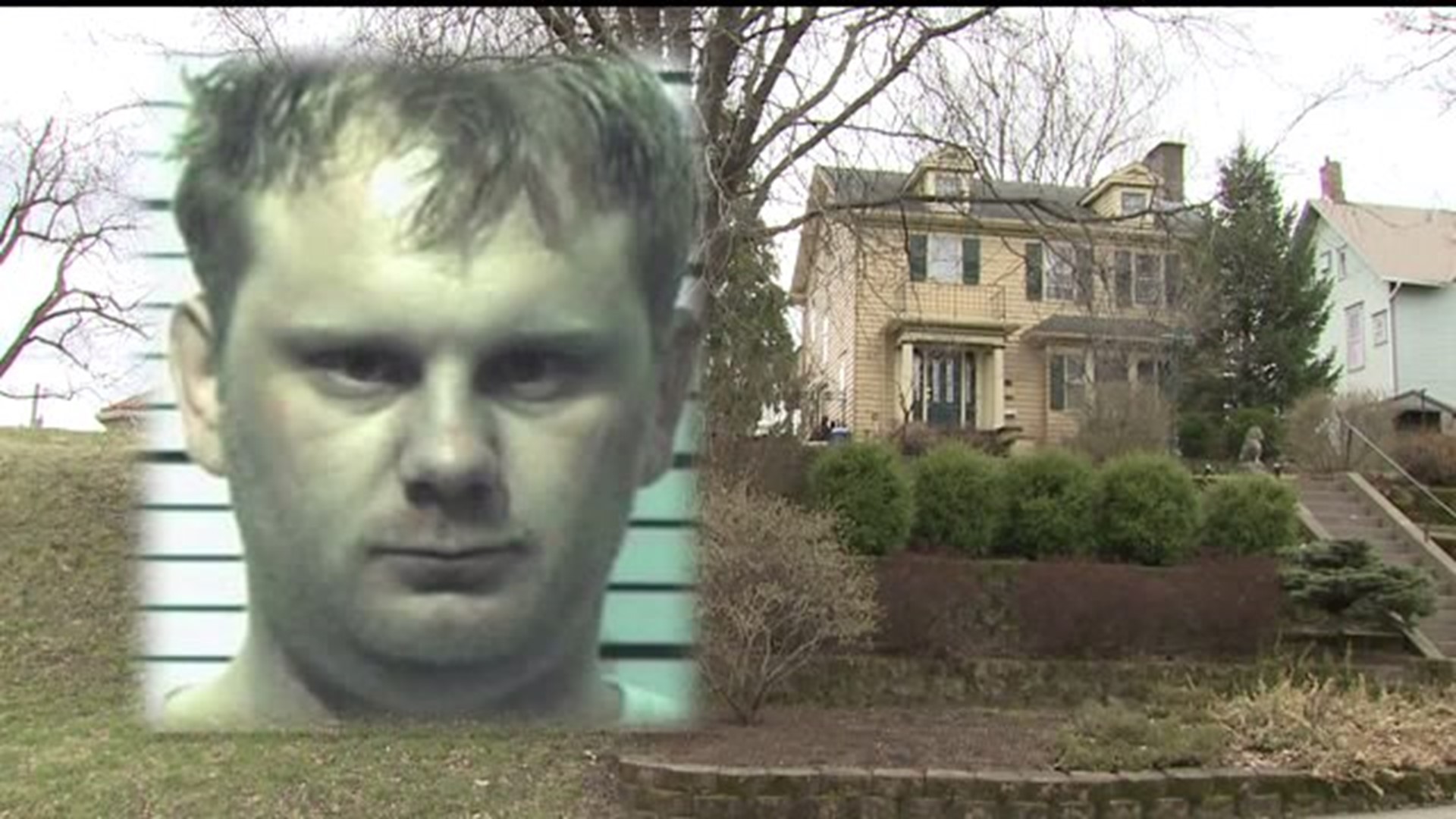 Man admits to having drugs in Davenport alderman’s home
DAVENPORT, Iowa — The man arrested on drug charges and found living in a Davenport alderman's home in April pleaded guilty to charges Wednesday, June 22.

A search warrant was executed at the home on W. 7th Street in Davenport on April 6, 2016. The Sheriff's Office seized crystal meth, marijuana, an unknown white powder, marijuana wax, drug paraphernalia and packing materials, and two rifles from the home.

Wenthe's cell phone had several text message conversations conspiring with subjects in the sales, purchase and illegal use of the substances within the Quad City area. During an interview, Wenthe admitted to being a middle man for the sales of meth and marijuana to several people in the area, police say.

The day after Wenthe's arrest, Davenport alderman Bill Boom said he had no idea the man living in his home was involved with anything illegal. Boom says he and his late partner had taken Wenthe in six years ago as a homeless and troubled teen, and had helped him get his GED, treatment and counseling.

Boom was out of town during the raid on the home.