Man accused of killing grandmother and uncle waive extradition, had history of violence 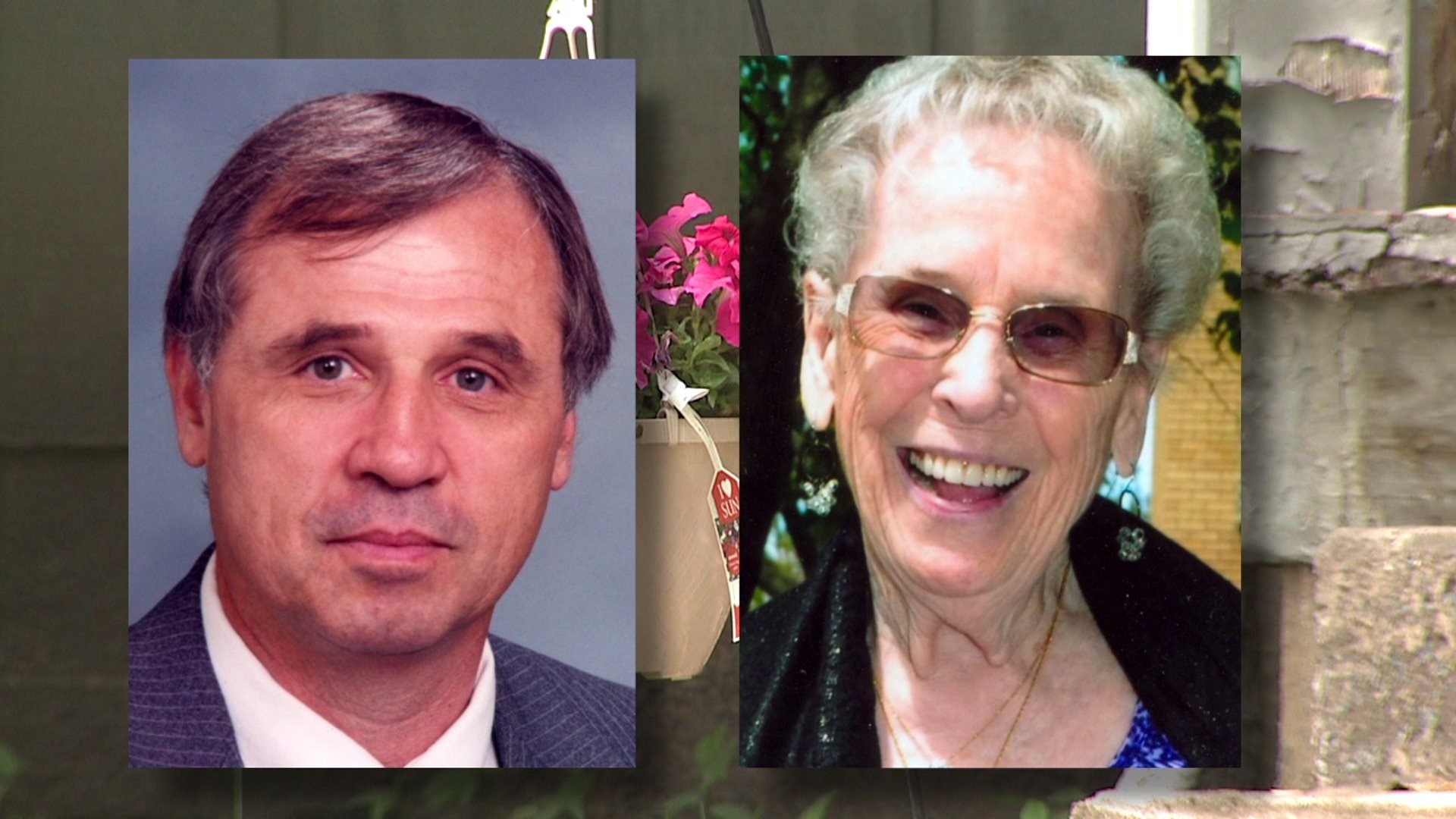 ROCK ISLAND - A Quad City man accused of killing his grandmother and uncle on Mother's Day has been transferred to the Rock Island County jail and will appear in court tomorrow.

John Conwell, 39, waived extradition in Scott County court on Tuesday morning after being arrested in Davenport the day before.

Eleanor Conwell, 90, and her son 69-year- old Steve Conwell were found dead inside the family home after one of her son's couldn't get in touch with her to hand-deliver a Mother's Day card.

According to court documents, Conwell "knowingly and without justification" struck Eleanor and Steve Conwell in the head and cut their throat.

At the time of the murders, Conwell was broke and living in a tent in the back of his grandmother's house.

"My mom had a big heart and my brother Steve was getting fed up with him and wanted him out", said Paul Conwell, Eleanor's son.

On Saturday, family members say John Conwell had asked one of his uncles for money. The uncle turned him down, but told him he could help him work on his farm for cash. He refused.

"We were always kind of afraid of him," Conwell said. "He was the bad apple, " he said.

Eleanor and her husband raised five children. She retired from the Rock Island Arsenal, and was devoted to her family.

Steve had retired from the Arsenal and was a Vietnam Veteran. He had lost his wife in 2014, and moved in with his mom.

Funeral services are scheduled for Friday.