Javon Jernigan, 19, is accused of aggravated and domestic battery after police say he beat up his pregnant girlfriend. 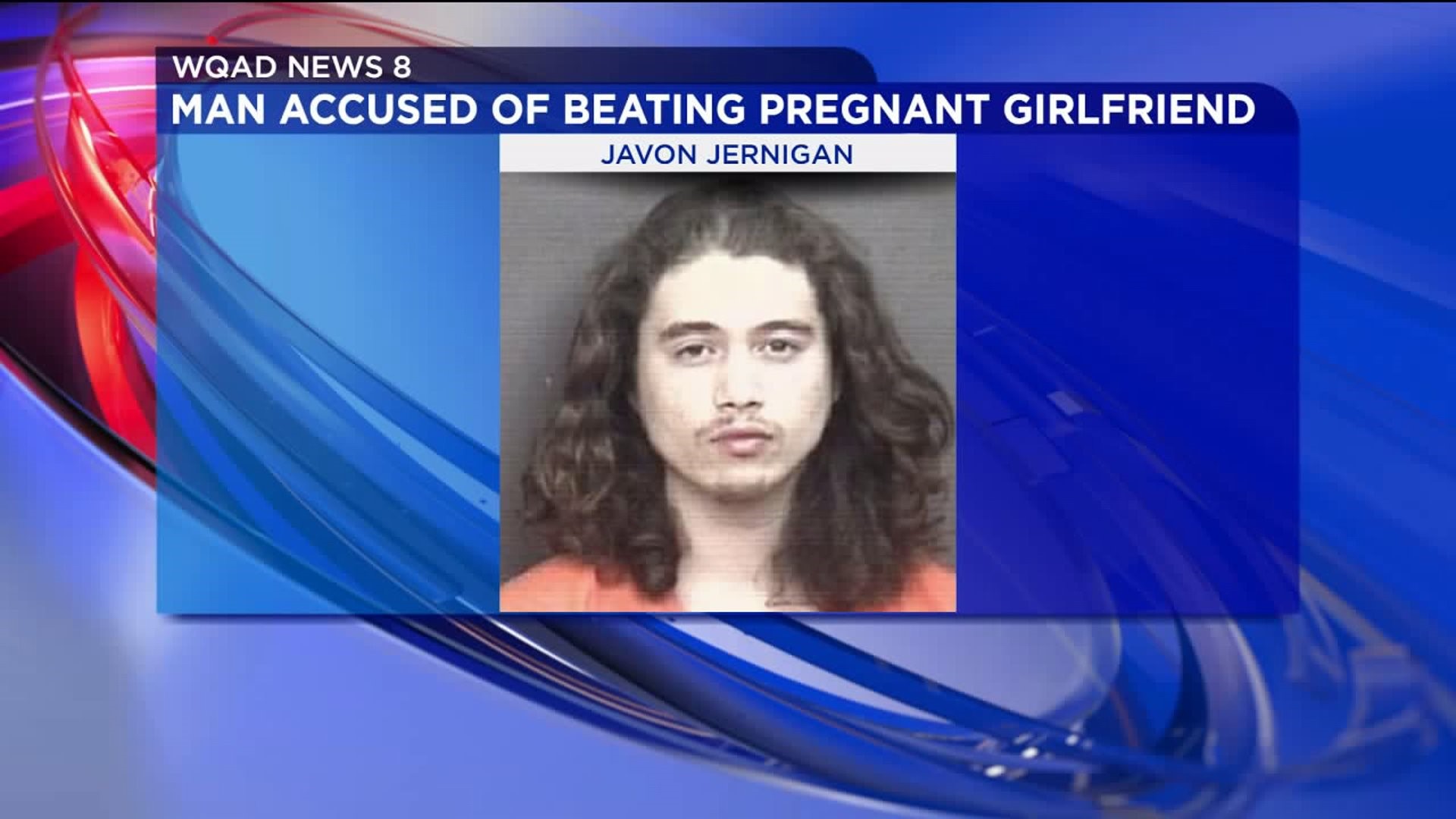 EAST MOLINE, Illinois -- Police are asking for help finding a man they say dragged a woman by the throat and hit her in the face on March 12.

Javon Jernigan, 19, is accused of aggravated and domestic battery after police say he beat up his pregnant girlfriend.

The East Moline Police Department alleges Jernigan also tried to stomp on her abdomen and held a gun to her head. Authorities consider him armed and dangerous.

Crime Stoppers of the Quad Cites are asking anyone with information to call the tip line (309)762-9500 or to submit a tip using the app P3 Tips. All tips are anonymous.