Kids, aged 12 and 13, shot by driver after throwing snowballs at passing cars

Two children, ages 12 and 13, were shot after throwing snowballs at passing cars in Milwaukee, Wisconsin. 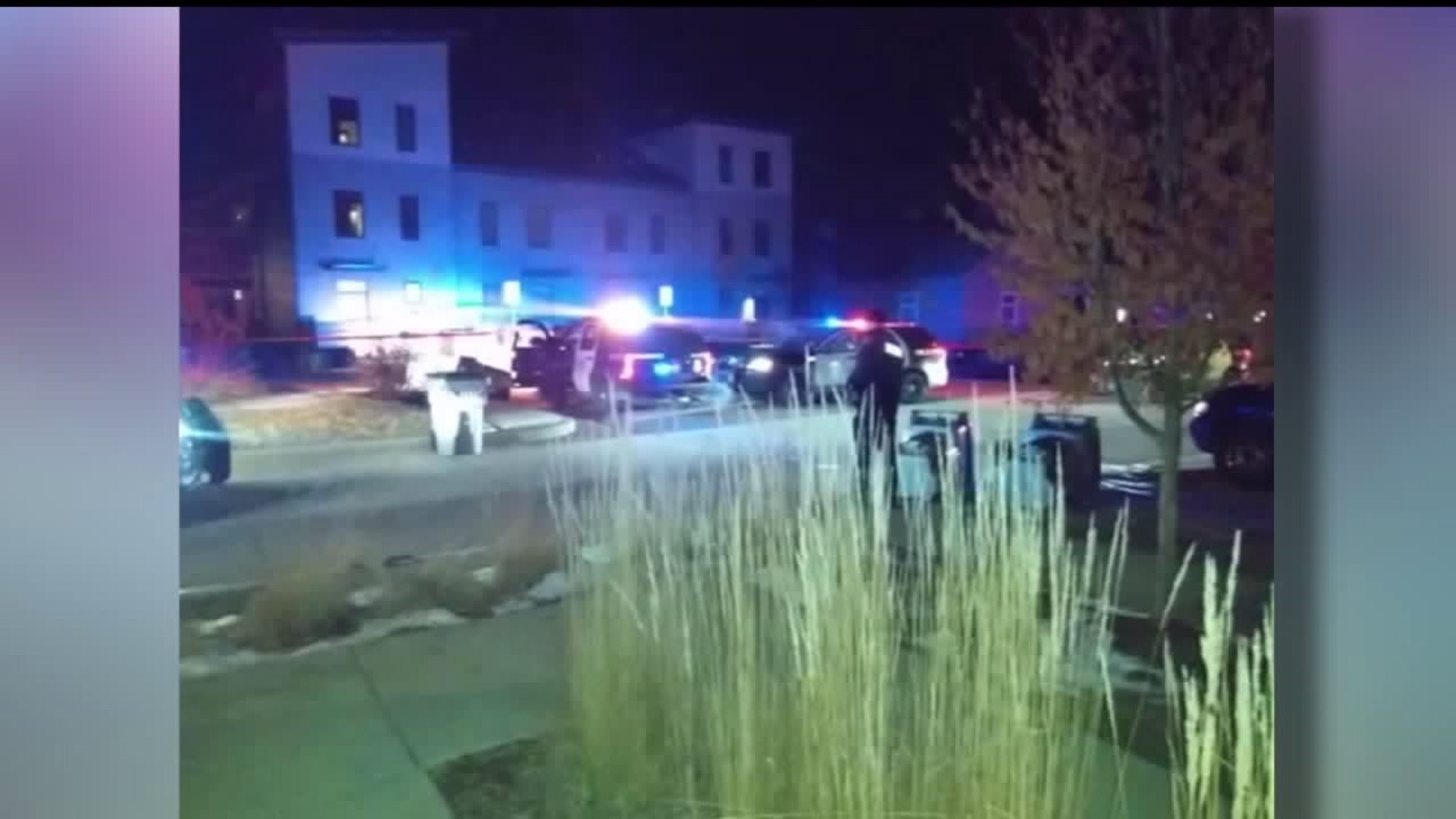 The pair was hurling snowballs at passing cars with a group of children on Saturday evening, Milwaukee police said in a series of tweets.

Preliminary investigation indicates both victims were with a group of juveniles throwing snowballs at cars passing by. One of the snowballs struck a white Toyota, no further description, and the driver of the auto fired shots into the group of kids striking the two victims.

One of the snowballs struck a white Toyota, and the driver of the car shot at the children, police said.

Police found the 12-year-old girl and the 13-year-old boy minutes apart. Both of their injuries were non-life-threatening.

Both children are being treated at a local hospital, police said.

Milwaukee police asked tipsters with information about the suspect or the incident to contact the department at 414-935-7360 or Milwaukee Crime Stoppers at 414-224-8477.