Danny Lee, who was convicted in the deaths of an Arkansas family as part of a plot to set up a whites-only nation, was scheduled to die on Monday. 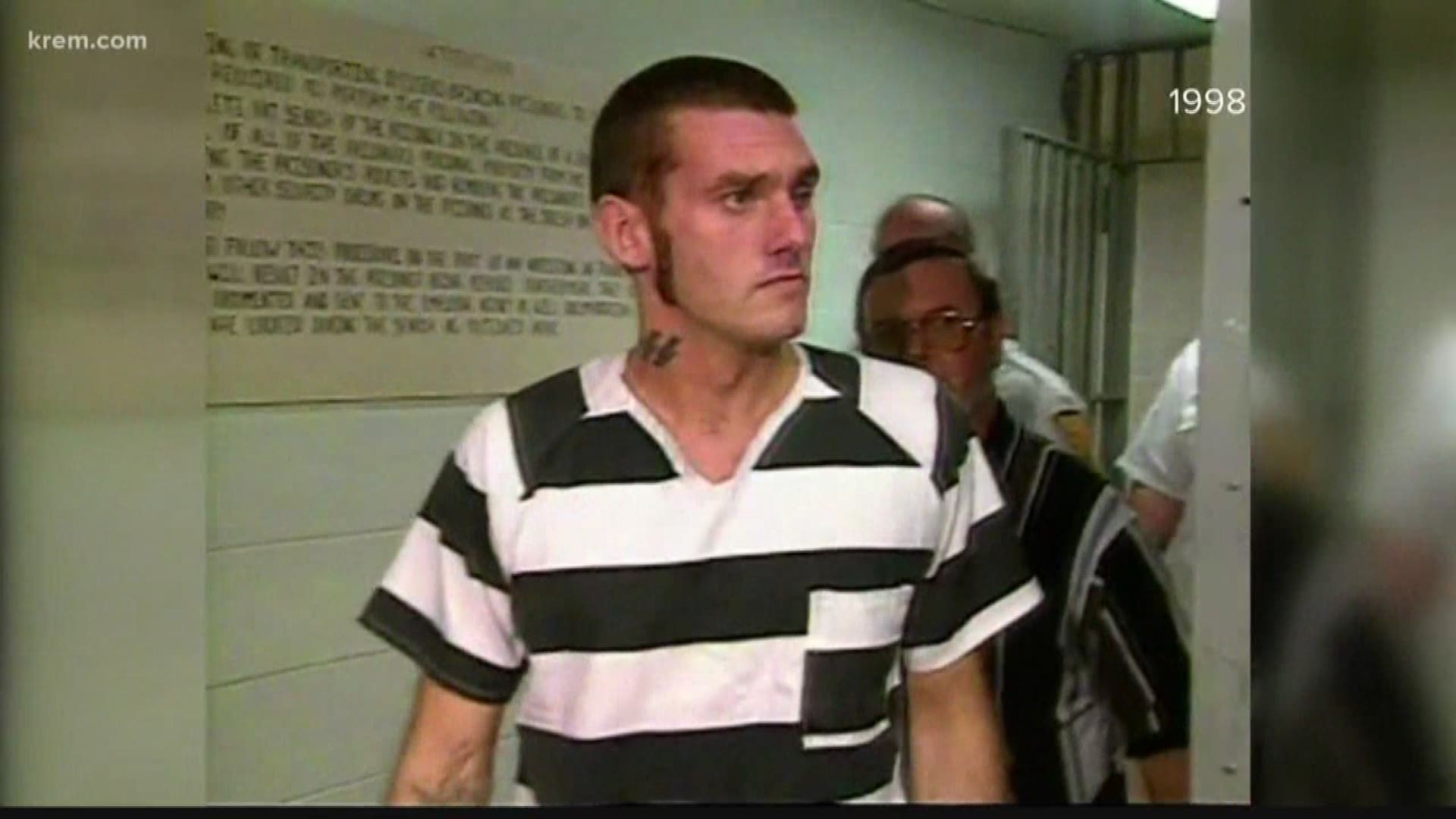 WASHINGTON — The Supreme Court on Friday blocked the Trump administration from restarting federal executions after a 16-year break, including the execution of Daniel Lewis Lee.

CBS News reports that executions will likely be on hold for at least several months while Attorney General William Barr reviews a lower court ruling, which determined that the execution method likely violates the Federal Death Penalty Act.

The court's ruling changed the fate of Lee, of Yukon, Oklahoma, who was the first person scheduled to be executed, on Monday, Dec. 9.

Earlier on Friday, judges in the 7th Circuit Court of Appeals vacated the stay of Lee's execution, which had paved the way for it to go through on Monday as scheduled, CBS News reports.

The ruling also halts the government executions of a handful of other Death Row inmates.

Lee was convicted in the 1996 deaths of an Arkansas family as part of a plot to set up a whites-only nation in the Pacific Northwest. He was also involved in the bombing of Spokane City Hall in April 1996 followed by a shootout with Ohio police more than one year later.

U.S. District Judge Tanya S. Chutka said in her initial ruling that the public is not served by “short-circuiting” legitimate judicial process.

“It is greatly served by attempting to ensure that the most serious punishment is imposed lawfully,” she wrote.

Attorney General William Barr unexpectedly announced in July that the government would begin resuming executions starting Dec. 9, ending an informal moratorium on federal capital punishment as the issue receded from the public domain.

Most Democrats oppose the death penalty. By contrast, President Donald Trump has spoken often about capital punishment and his belief that executions serve as an effective deterrent and an appropriate punishment for some crimes, including mass shootings and the killings of police officers.

Still, executions on the federal level have long been rare. The government has put to death only three defendants since restoring the federal death penalty in 1988, the most recent of which occurred in 2003, when Louis Jones was executed for the 1995 kidnapping, rape and murder of a young female soldier.

RELATED: US government will execute inmates for first time since 2003

Barr said in July that the Obama-era review had been completed, clearing the way for executions to resume.

He approved a new procedure for lethal injections that replaces the three drugs previously used in federal execution with one drug, pentobarbital. This is similar to the procedure used in several states, including Georgia, Missouri and Texas.

Some of the chosen convicts challenged the new procedures in court, arguing that the government was circumventing proper methods in order to wrongly execute inmates quickly.

“This decision prevents the government from evading accountability and making an end-run around the courts by attempting to execute prisoners under a protocol that has never been authorized by Congress,” said the convicts’ attorney, Shawn Nolan. “The court has made clear that no execution should go forward while there are still so many unanswered questions about the government’s newly announced execution method.”

The death penalty remains legal in 30 states, but only a handful regularly conduct executions. Texas has executed 108 prisoners since 2010, far more than any other state.

Though there hasn't been a federal execution since 2003, the Justice Department has continued to approve death penalty prosecutions and federal courts have sentenced defendants to death.

Danny Lee and the Kehoe brothers, Chevie and Cheyne, were devoted members of the Aryan Peoples' Republic, a white supremacist organization.

Prosecutors said the illegal activities of Kehoe and Lee also included the bombing of Spokane City Hall, and a shootout with Ohio police that was videotaped by a police car-mounted camera and broadcast nationwide.

Chevie and Cheyne shot at two police officers who pulled over their Chevrolet Suburban for expired plates. In the video, several seconds go by as the brother and police fired at each other, but never hitting the other. Then, they drive off nearly dragging an officer with them.

In the following weeks, the officers' dash-cam video fueled a nationwide hunt that ended with the Kehoes' arrests in June 1997.

The New York Times reported on April 30, 1996, the pipe bomb that exploded was packed with three-inch nails. It exploded in a doorway of city hall. No one was there at the time and no one was injured.

Colleen Long with The Associated Press and  CBS News contributed to this report.

RELATED: White Supremacist who once bombed Spokane City Hall to be put to death