For 29 years, Jennifer Lewis’ godmother waited on these words: “We the jury find the defendant Stanley Carter Liggins guilty of murder in the first ... 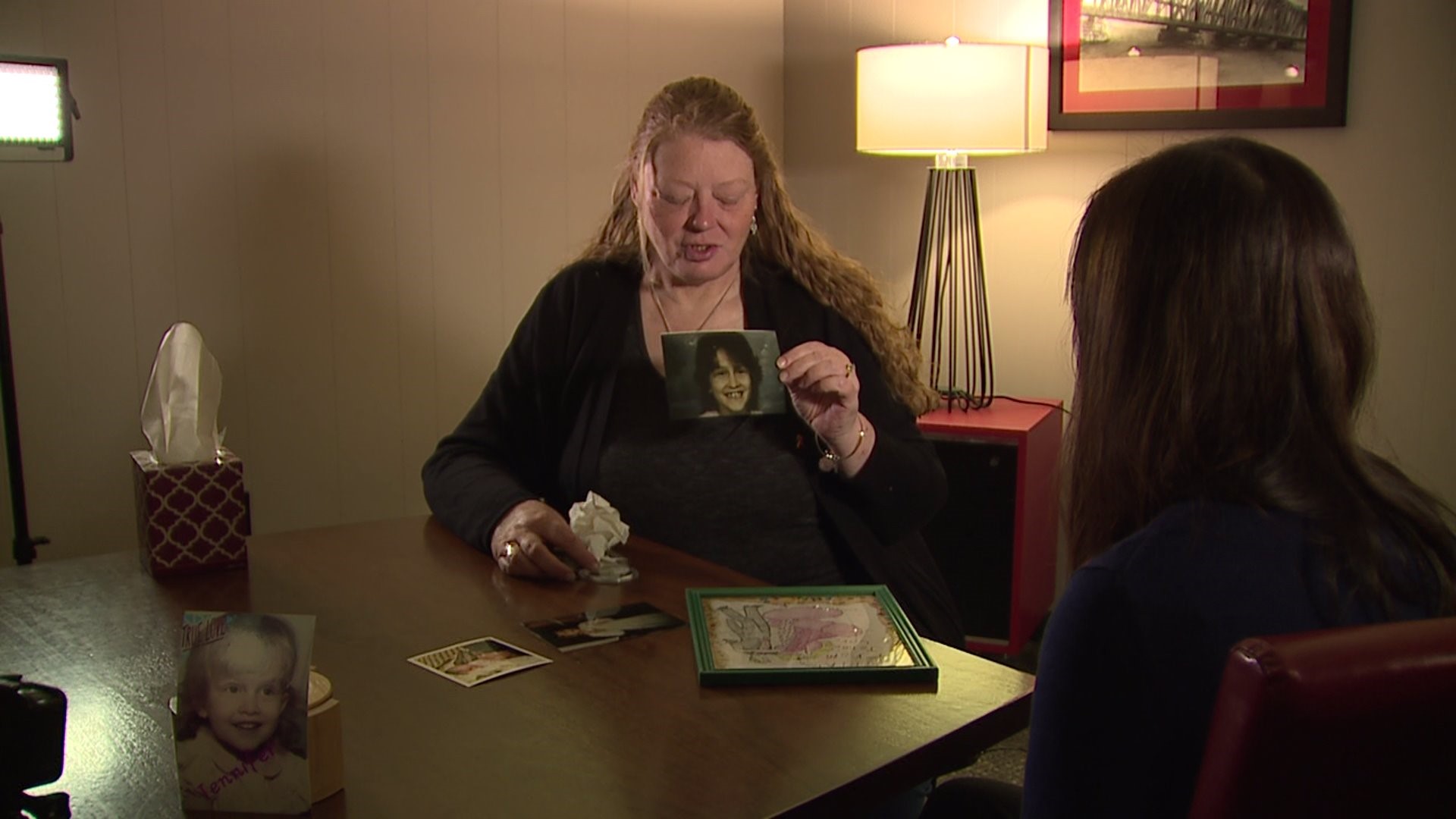 MOLINE, Illinois -- For 29 years, Jennifer Lewis' godmother waited on these words: "We the jury find the defendant Stanley Carter Liggins guilty of murder in the first degree."

A Black Hawk County jury delivered the guilty Tuesday against 57-year-old Stanley Liggins in the murder of nine-year-old Jennifer Lewis. The Rock Island girl was raped, strangled and her body set on fire near a Davenport elementary school in September of 1990.

"It was almost going into shock. It was ecstatic. It was every emotion you could ever think of," the godmother said.

Liggins' case took 29 years to get to this point. He was convicted of the crime twice; first in a 1993 trial in Scott County and a 1995 in Dubuque County.  Both convictions were overturned.  A third trial in September 2018 resulted in a hung jury.

His victim's life, Jennifer Lewis' life, lasted only  a fraction of that time, but it lit up her godmother's life.

Jennifer was killed just days before her tenth birthday. "We buried her on her birthday," Maxwell-Rockwell recalled.

She has attended every trial and hearing for the last three decades.

She said she knows Jennifer was looking over her and her mother last Tuesday: "She's in heaven with, unfortunately, a lot of our detectives and witnesses that have passed on. I just feel like we had a big cheering squad up there."

She credits prosecutors Scott County Attorney Mike Walton, Assistant Attorney Julie Walton, and witnesses for never giving and delivering what she called an "an airtight case."

"They have actually fought three times as long as she was alive, for a little girl that they never met," she said.

Maxwell-Rockwell said she plans to be at Liggins' sentencing, scheduled for May 30 in Scott County. He faces a mandatory life sentence for the crime.

"After 29 years of being quiet to keep the case intact, it’s time for us to tell him what we think and how he’s impacted our lives," she said.