LONDON, England– At least 7 people are dead and 48 more injured after a terror attack in central London. ISIS is now claiming responsibility for the lates... 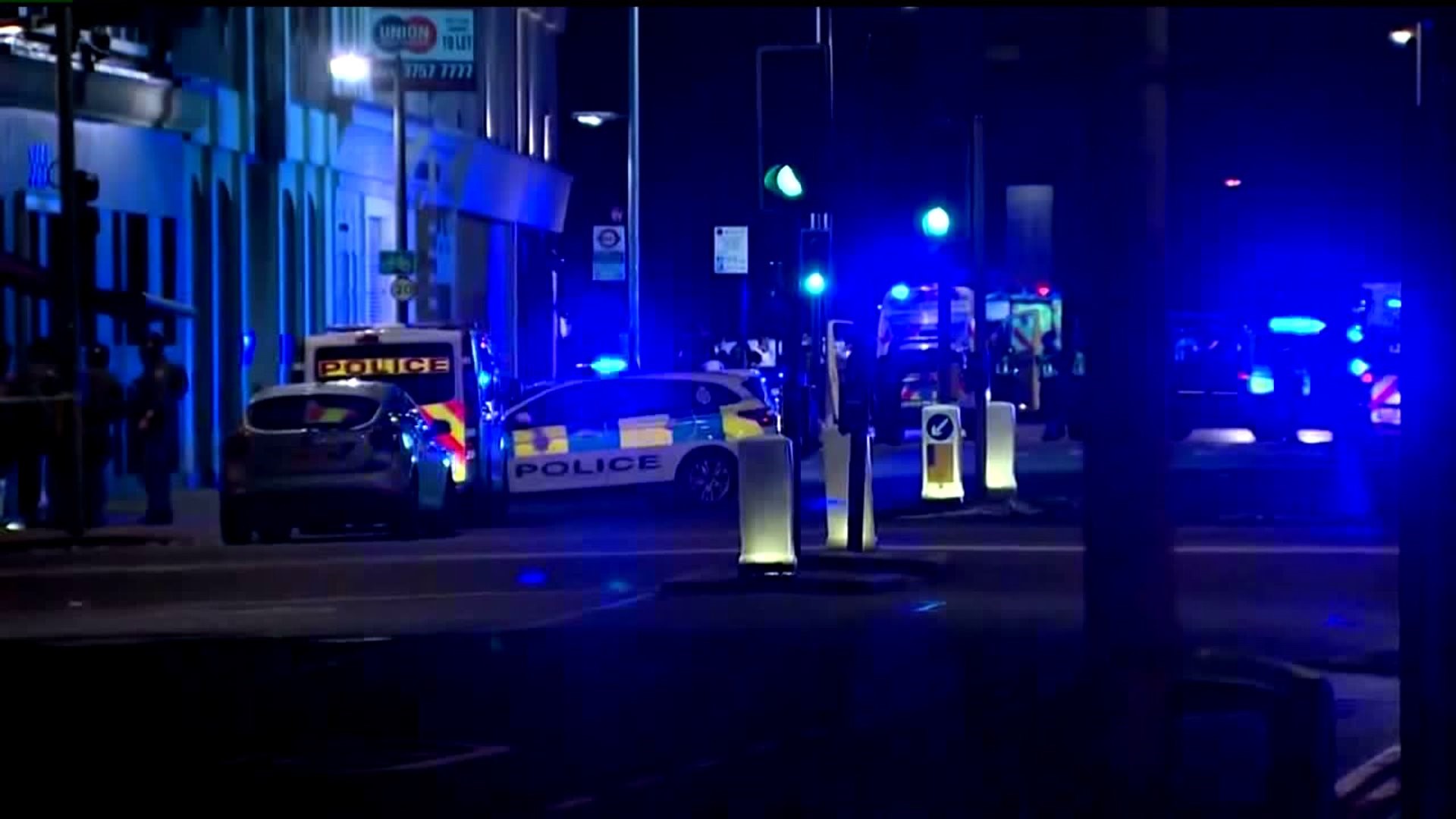 LONDON, England-- At least 7 people are dead and 48 more injured after a terror attack in central London.

ISIS is now claiming responsibility for the latest attack in London. Meantime, witnesses are reliving the nightmare today, as officials try to east the tension in the city.

Police then say the suspects, armed with knives, ran to a nearby market and stabbed dozens of people inside restaurants. Chaos ensued.

"It was like a big panic thing. People running, screaming, tears from what they were seeing," Kieran Lovelace, a witness, described. "It was all a bit crazy. So many different emotions going on."

The attackers, wearing what authorities say were fake suicide belts, were confronted by several officers and shot dead. But London police fear they're part of a larger network of terrorists in their city.

"We are making significant progress in identifying the 3 attackers," Metropolitan Assistant Commissioner Mark Rowley said at a press conference Sunday. "Work is ongoing to understand more about them: about their connections and about whether they were assisted or supported by anyone else."

So far, police have arrested a dozen people in connection with the attack, after carrying out raids in East London.

This attack happened just hours after an ISIS propaganda app sent a message, urging would-be attackers to carry out vehicle and knife attacks during the Muslim holy month of Ramadan.