After a thorough investigation, the Iowa Department of Justice Office of the Attorney General has found that the use of deadly force against Marquis Jones was w... 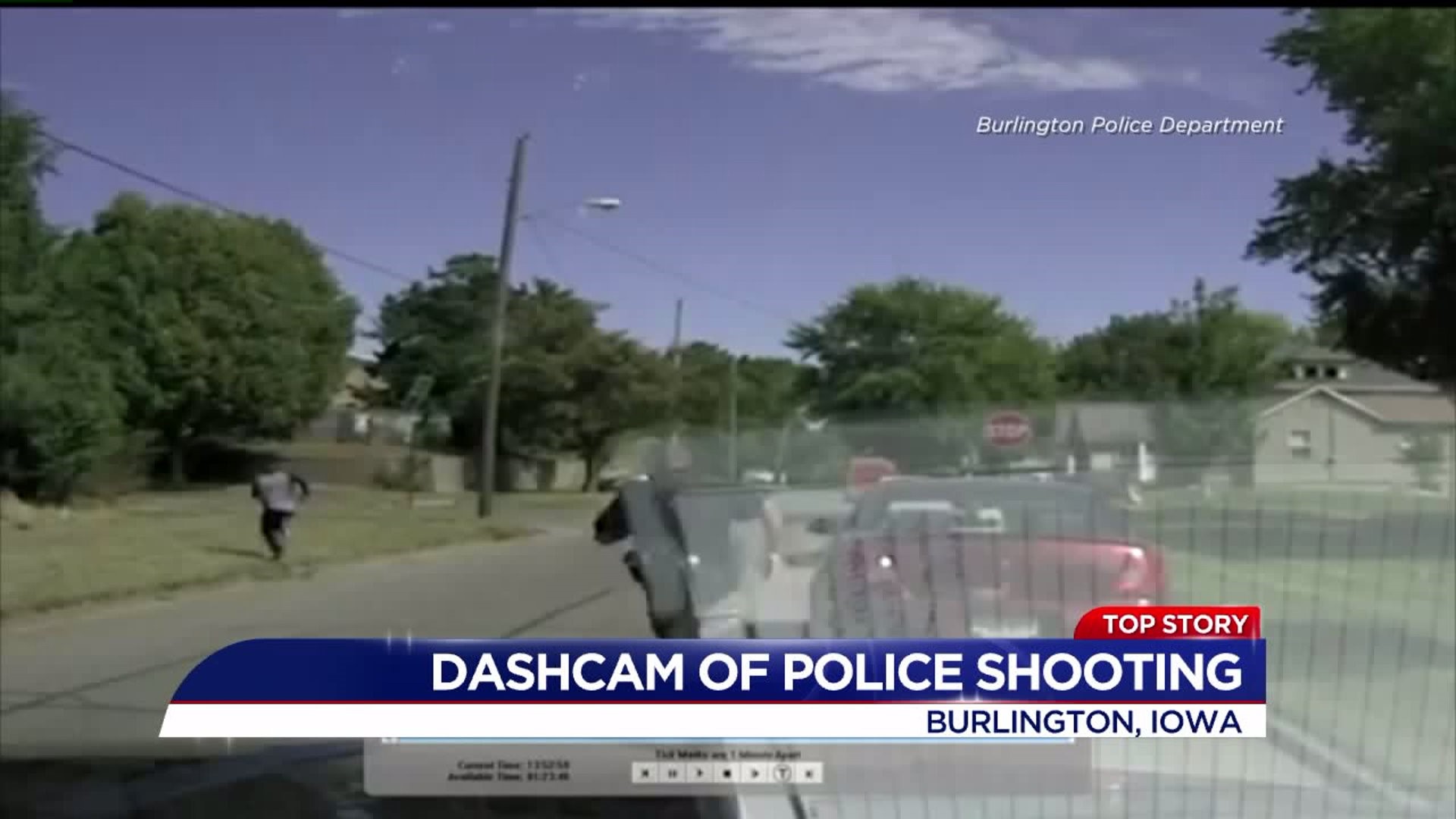 BURLINGTON, Iowa-- After a thorough investigation, the Iowa Department of Justice Office of the Attorney General has found that the use of deadly force against Marquis Jones was warranted, and no criminal charges are "justified or warranted" against the two officers involved.

On Sunday, October 1st, Jones was pulled over for a traffic stop at S. 9th and Vine Street in Burlington by Officers Chris Chiprez and Josh Riffel.

According to the review of the incident, once officers exited their patrol car, Jones without warning opened the driver's door of his vehicle and fled on foot towards Maple. The patrol video shows Jones make no attempt to engage the officers but it is clear that he held "a black bag in his left hand." After a chase via patrol car and on foot, Officer Riffel tackled Jones and noticed a gun in Jones' right hand. After a struggle, another chase on foot, and several attempts to disarm Jones, Officer Chiprez catches up to Jones in an alleyway. That's where Officer Chiprez fired his gun, police said. Jones was shot in the chest, brought to Great River Medical Center, and pronounced dead.

"The officer-involved shooting of Marquis Jones is a tragedy for all involved," read a statement from the Burlington Police Department. "City officials continue to keep the many people impacted by this tragedy in their thoughts, including the family of Mr. Jones and the officers involved in the incident."

Officials from the department also encourage members of the public to "review Special Assistant Attorney General Brown's findings, which state the date, time, specific location, and immediate facts and circumstances surrounding the officer-involved shooting," noting that the attorney general's office concluded that the actions of both officers were "objectively reasonable."

Below are the videos from the officers' dash cam and each officer's body cam, released by the department.