A Tennessee inmate hopes to delay his scheduled execution on August 4 through a federal lawsuit. 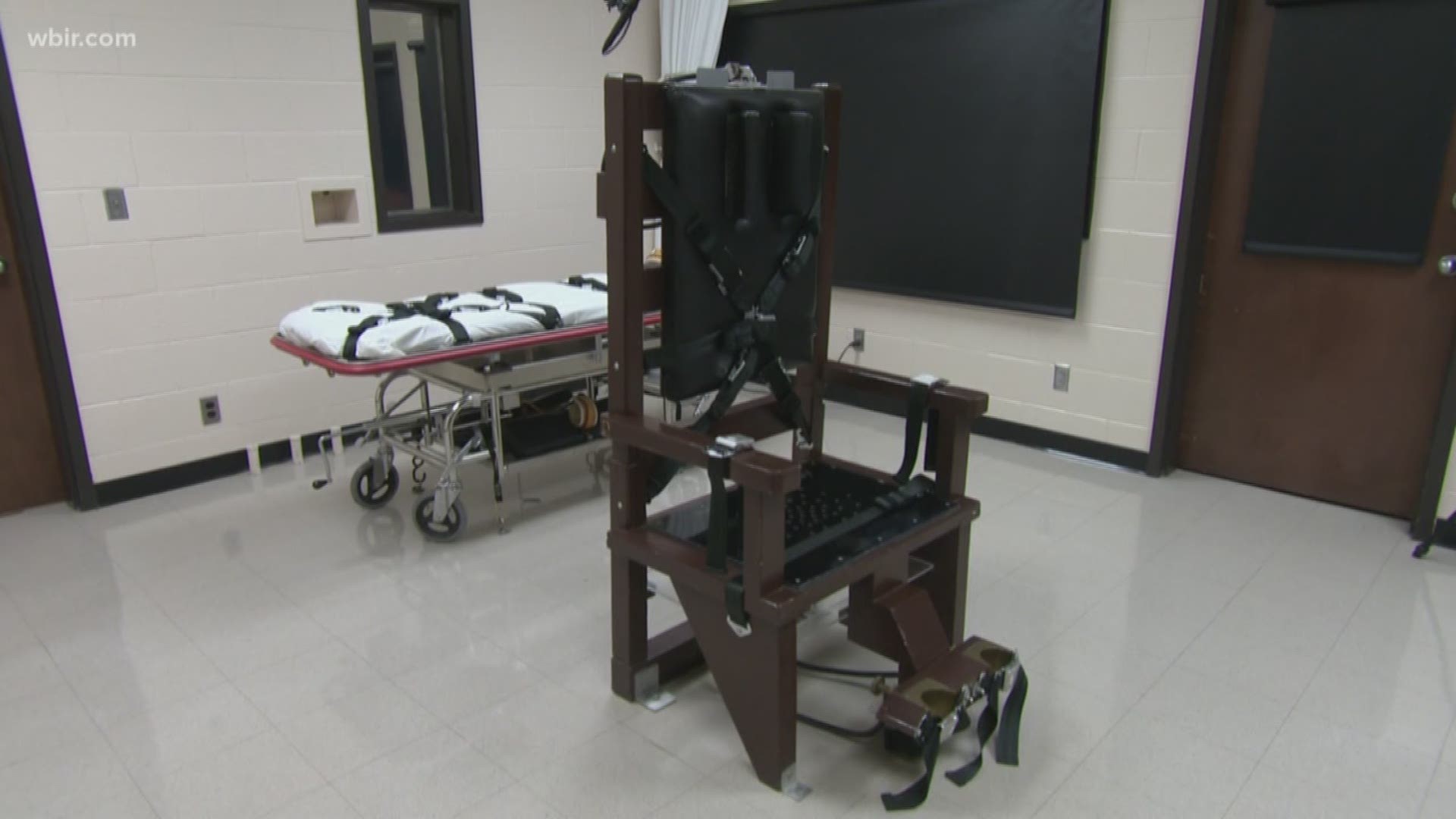 NASHVILLE, Tenn — A Tennessee inmate has filed a federal lawsuit against the state Supreme Court in hopes of delaying his August 4 execution.

In the lawsuit filed late last month, attorneys for Harold Nichols say the state's high court has twice denied requests to reschedule his execution, despite delaying two other executions because of the COVID-19 outbreak. His attorneys say the outbreak has rendered them unable to prepare a clemency application with the governor.

They also say Nichols hasn't been able to sufficiently meet with friends, family, counsel or his spiritual advisor.

Nichols was convicted on the 1988 rape and murder of Karen Pulley, 21, in Chattanooga.

RELATED: Witness to an execution: The death of Nick Sutton

RELATED: Ultimate choice: Tennessee inmates wrestle with how to die

RELATED: I watched David Earl Miller die. Here is what I saw.

RELATED: Witness to an execution: The death of Billy Ray Irick