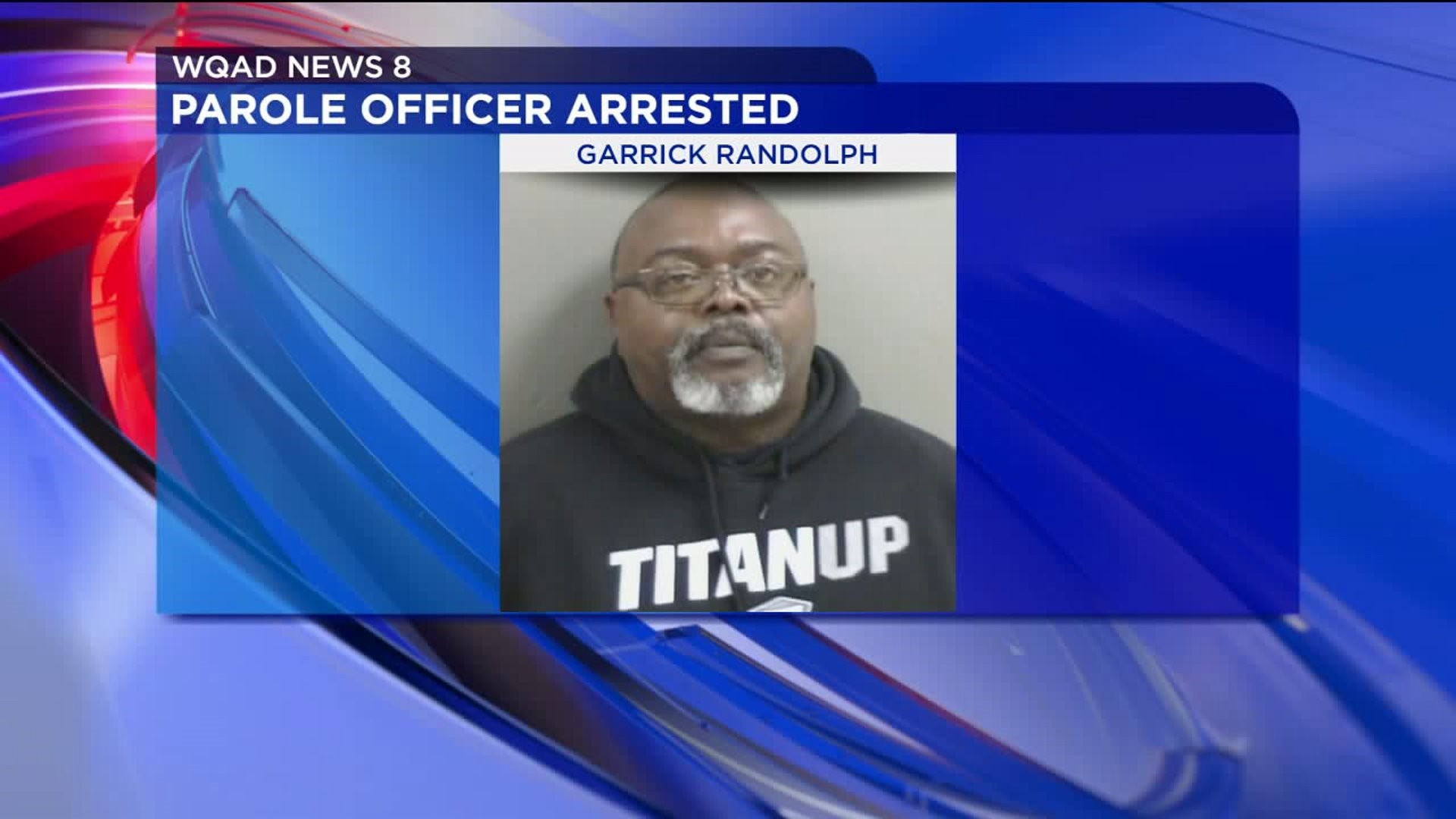 Garrick Randolph, 52, was accused of sexual assault by one of his female parolees on Aug. 12, 2019, according to a statement from Illinois State Police. The parolee said in mid-July 2019, Randolph sexually assaulted her while she was in her home, the statement said.

A second female victim said Randolph also sexually assaulted her while he was working as a parole officer, according to the statement.

Randolph reported to the Galesburg Police Department after facing two arrest warrants and was booked into Knox County Jail on a $150,000 bond. He posted bail and was released that same day.

The Knox County States Attorney's Office will support additional charges if other victims come forward, the statement said. Police ask those with information about these incidents to contact the Illinois State Police Division of Internal Investigation at (847) 294-4466.