Half an hour north of Peoria, a man was arrested Monday evening, Oct. 29, following a confession that he killed his parents. 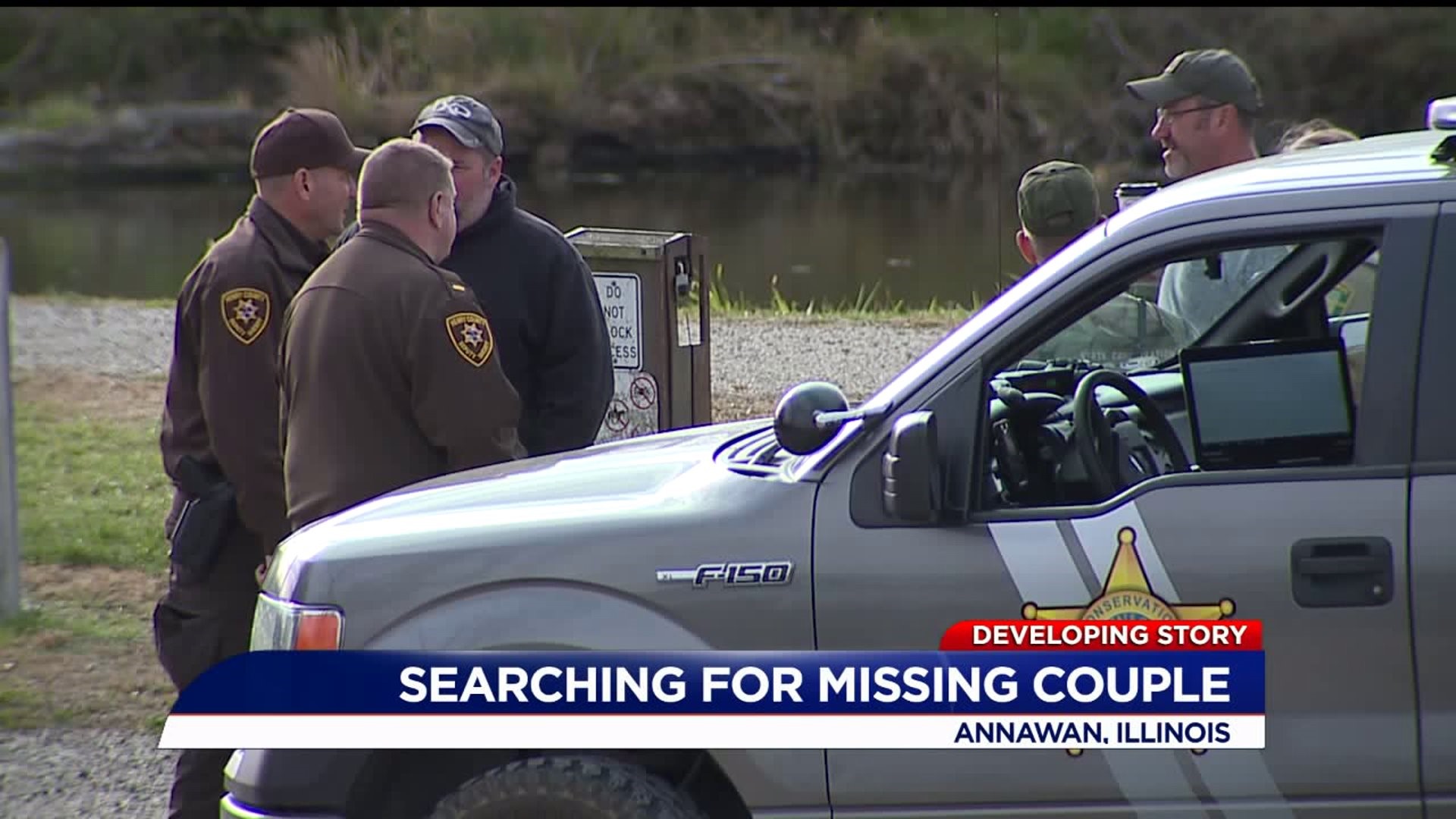 PRINCEVILLE, Illinois -- Half an hour north of Peoria, a man was arrested Monday evening, Oct. 29, following a confession that he killed his parents.

Jose G. Ramirez, 21, was charged with murdering his parents, Susan Brill De Ramirez and Antonio Ramirez Barron, according to an article by the Princeville Journal Star. Matthew J. Roberts, 20, was also charged with obstructing justice and concealing a homicide, Sheriff Brian Asbell said.

Asbell confirmed Monday that Ramirez confessed to killing his parents early that morning.  Asbell said the confession was corroborated by evidence found at the scene, which indicated that there had been a struggle and acts of violence at the home.

Asbell said efforts are now focused on recovering the bodies. The Journal Star reported that Ramirez told police that he dropped the bodies from a bridge, possibly near the village of Annawan.

The Princeville Star reported Bradley University police filed a report on Ramirez in 2011 after he wrote a message on a bathroom mirror saying he wanted to kill his parents.

There is no confirmed motive for the murder, but evidence is showing Ramirez had a long-standing hatred for his parents.

Susan Ramirez was a professor at Bradley University