Davenport Police say building and vehicle were hit by bullets

Police confirm shots were fired in the west end of downtown Davenport on Monday. 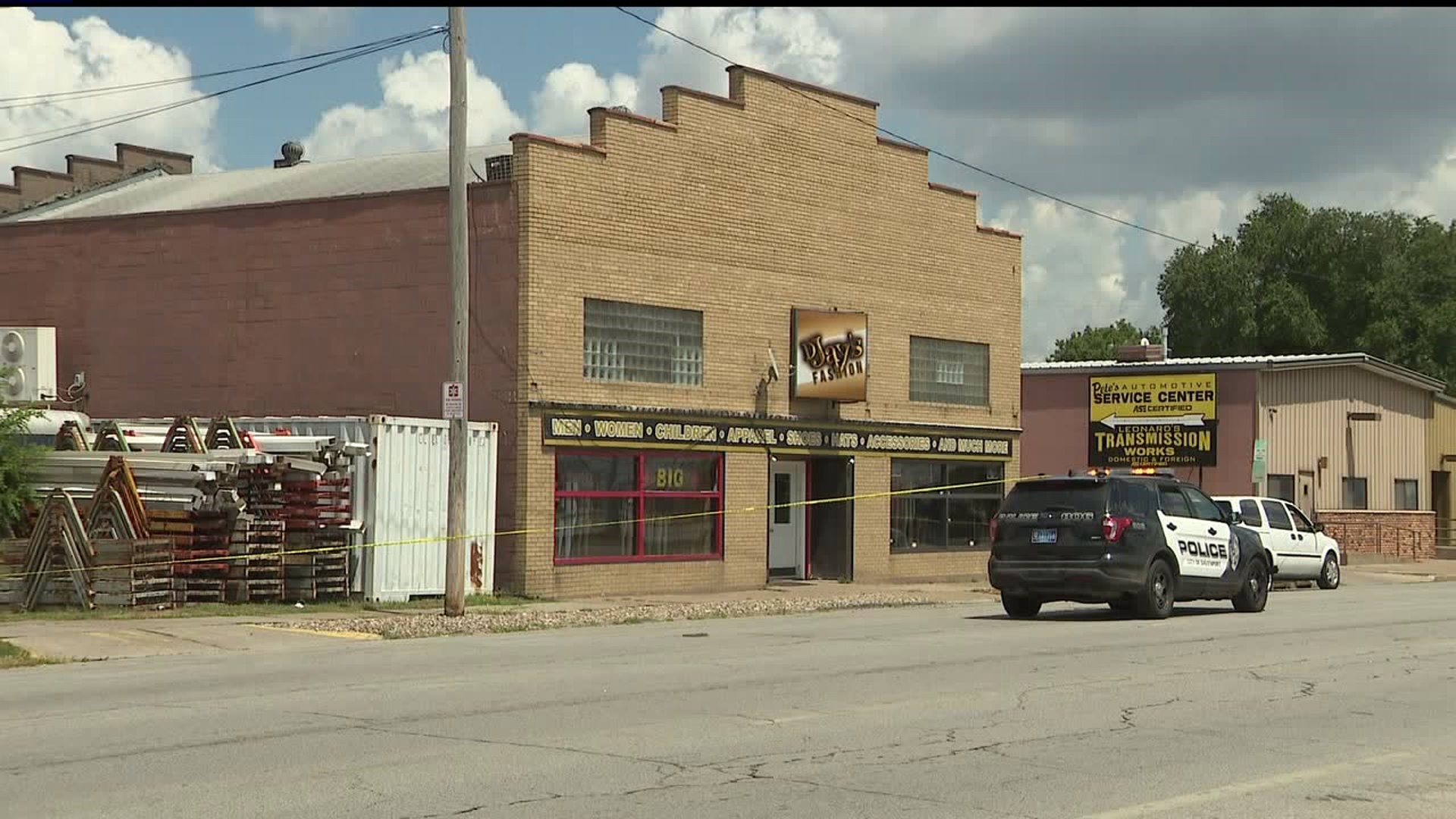 DAVENPORT, Iowa- Shots were fired near the intersection of 3rd Street and Fillmore Street in Davenport on Monday, July 29, just before 12:30 p.m.

Police say no one was hurt, but a van and a building were both hit by bullets.

Investigators taped off the sidewalk in front of a clothing store, DJay's Fashion, and were seen taking photos and collecting evidence.

Police say several shell casings were found at the scene.

Police say the investigation is ongoing.

Davenport Police have DJays Fashion (a store near the intersection of 3rd St and Filmore St) taped off.

It appears an active investigation is underway (@wqad)

Multiple squad cars are on the scene.

Anyone with information regarding this incident is encouraged to “DO WHAT’S RIGHT”, and call the Davenport Police Department at 563-326-6125 or submit an anonymous tip via our mobile app entitled “CityConnect Davenport, IA.”