Illinois State Police have taken a suspect into custody after a call for shots fired led police on a car chase. 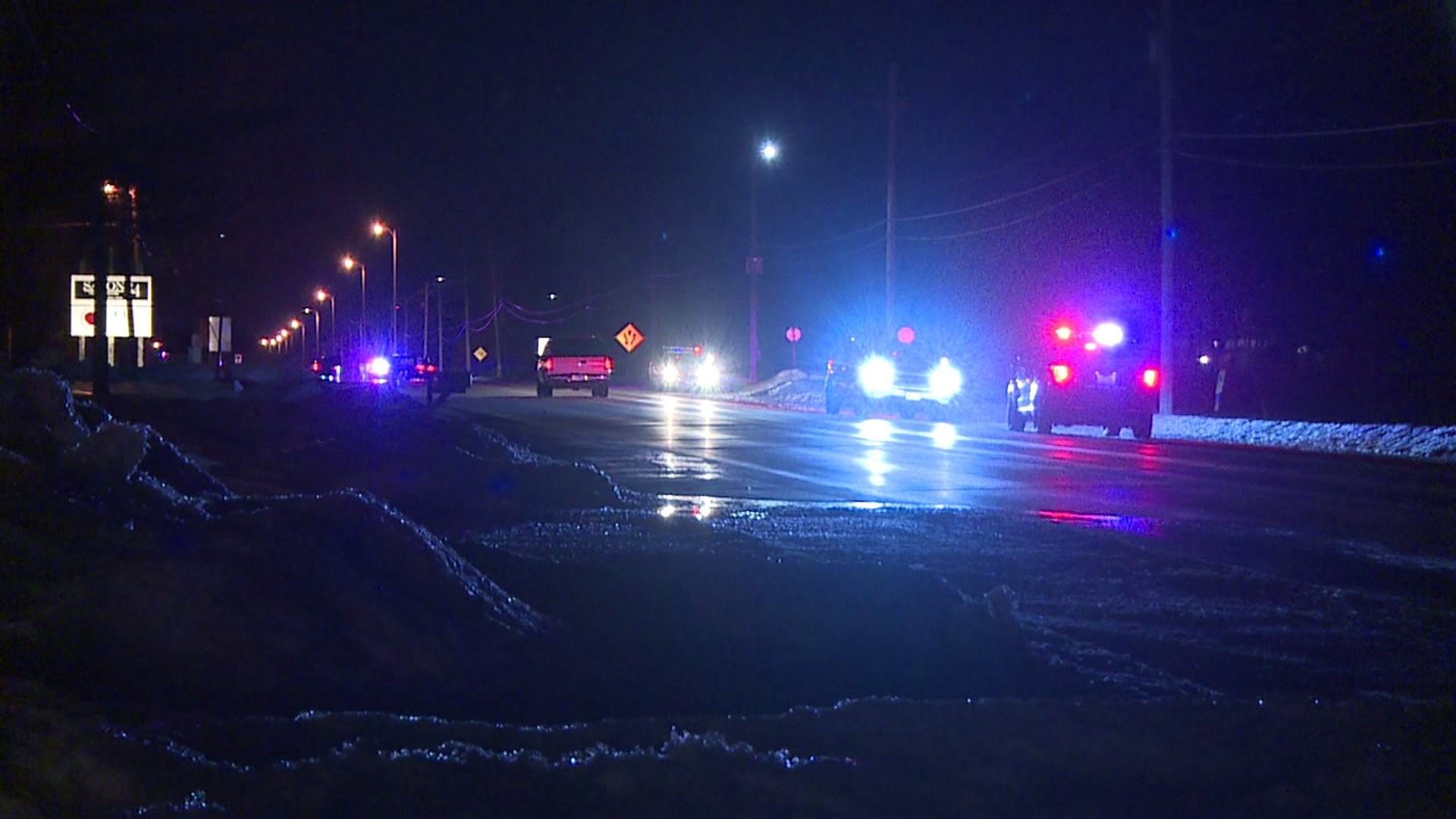 RAPIDS CITY, Illinois -- Illinois State Police have taken a suspect into custody after a call for shots fired led police on a car chase.

At approximately 7 p.m. on Sunday, Feb. 24, police responded to a 911 call reported on I-80 westbound between Atkinson and Annawan. When officers arrived, the suspect vehicle was located. The officers tried to pull the vehicle over, but it wouldn't stop. Police followed the vehicle until it crashed on I-80 west at the Mississippi River.

The driver fled the crash scene. Police said they established a perimeter and pursued the suspect on foot. The suspect was reportedly wearing black.

The Illinois State Police asked Hampton residents to lock doors, vehicles and outbuildings, turn on exterior lights, stay inside and call in anything suspicious immediately.

Later that evening, around 11:15 p.m., police said the suspect was in custody.  The suspect was identified as 25-year-old Frank M. Scott from Cedar Rapids, Iowa.  He was being charged with "numerous criminal and traffic offenses," said police.

Scott was taken to a medical facility to be treated for injuries from the crash.