Greensboro 'doctor' accused of practicing medicine without a license

Police say they arrested 46-year-old Charles Golden who was in charge of New Pinnacle Health Group on West Friendly Avenue in Greensboro. 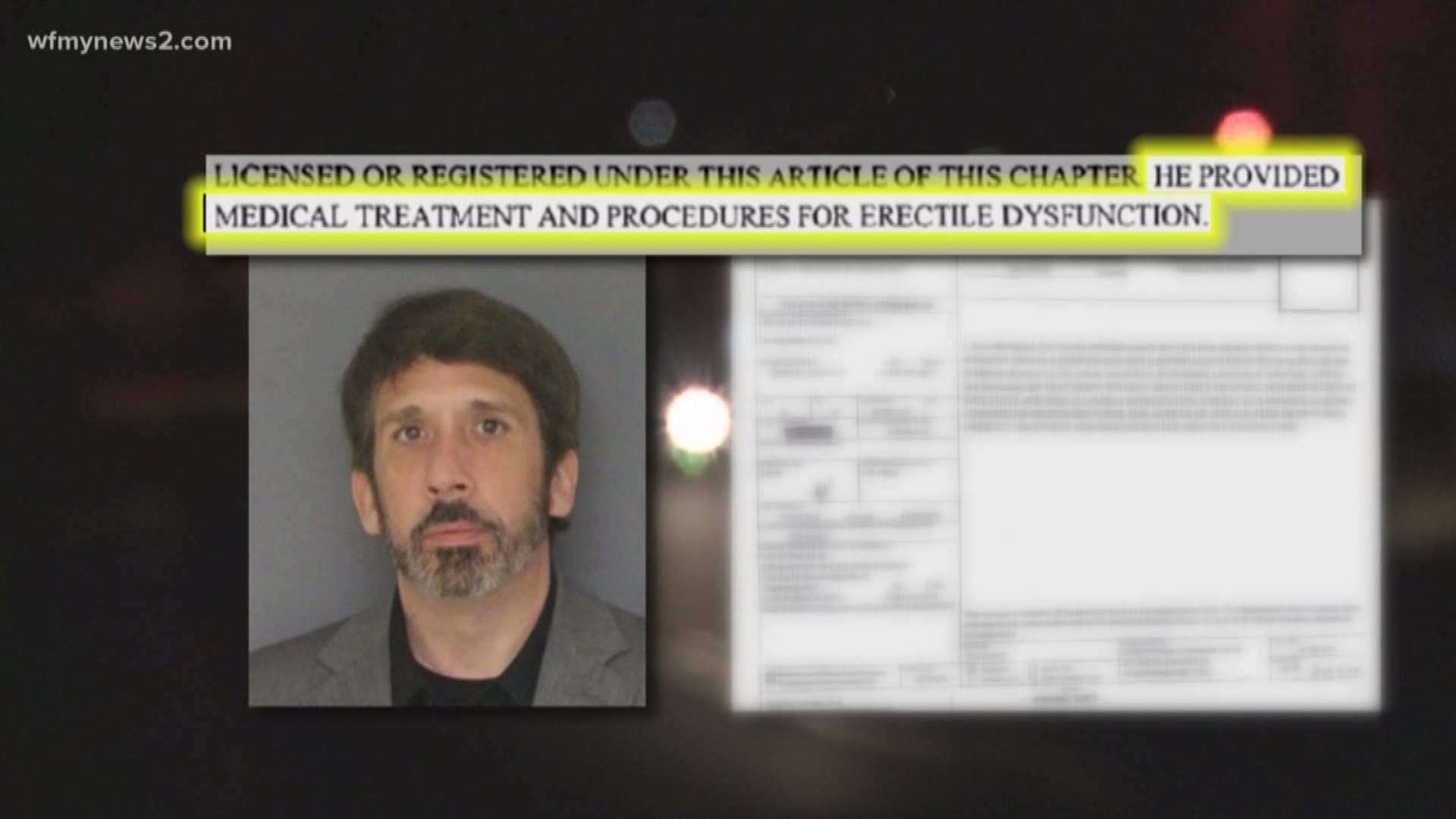 GREENSBORO, N.C. — Greensboro Police have arrested 46-year-old Charles Golden for practicing medicine without being licensed by the state of North Carolina.

Police say he was arrested Monday night at the New Pinnacle Health Group at 5509 West Friendly Avenue, Building B, Suite 302.

Police say they received an anonymous tip that Golden was presenting himself as a doctor without being licensed in the state.

After getting confirmation from the North Carolina Medical Board that Golden is not licensed, police say they made contact with Golden at the business.

It's not clear how many patients he has or how long he was practicing medicine.

Golden was released from the Guilford County Jail on a written promise to appear in court.

WFMY News 2 went by the office. The lights were off and the door was locked. Greensboro police say the business is currently closed.

Police say Golden is being cooperative. The investigation is ongoing.

Debate kicks off as candidates clash with Sanders

Will driving up to the white line make a stoplight turn green faster?

'No, I don't want handcuffs on!' 6-year-old girl arrested at school