Geneseo man pleads not guilty to attempted murder of parents 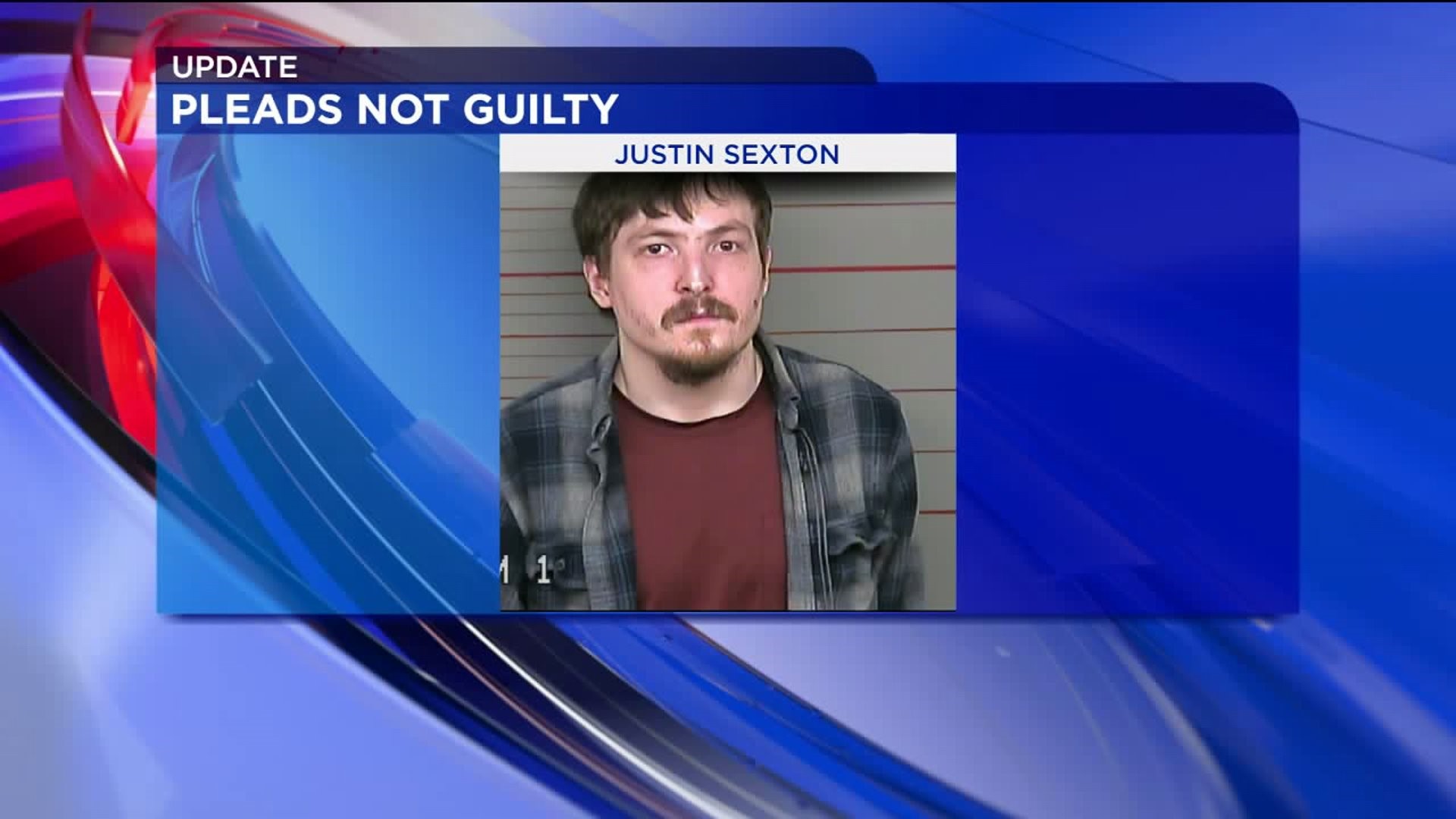 GENESEO, Illinois- A Geneseo man pleads not guilty after being charged for trying to kill his mom and stepdad.

Justin Sexton is accused of planning to poison his mom and beat his dad to death.

Police say he and his fiance tried killing his family so the couple could have a place to live. Sexton is set to have a trial by jury.

He remains in custody at the Henry County Jail on a $500,000 bond. He's due back in court in November.