Galesburg woman accused of being involved in Ponzi scheme

Court documents accused a Galesburg woman of getting involved in a Ponzi scheme that misused tens of millions of dollars worth of investor money. 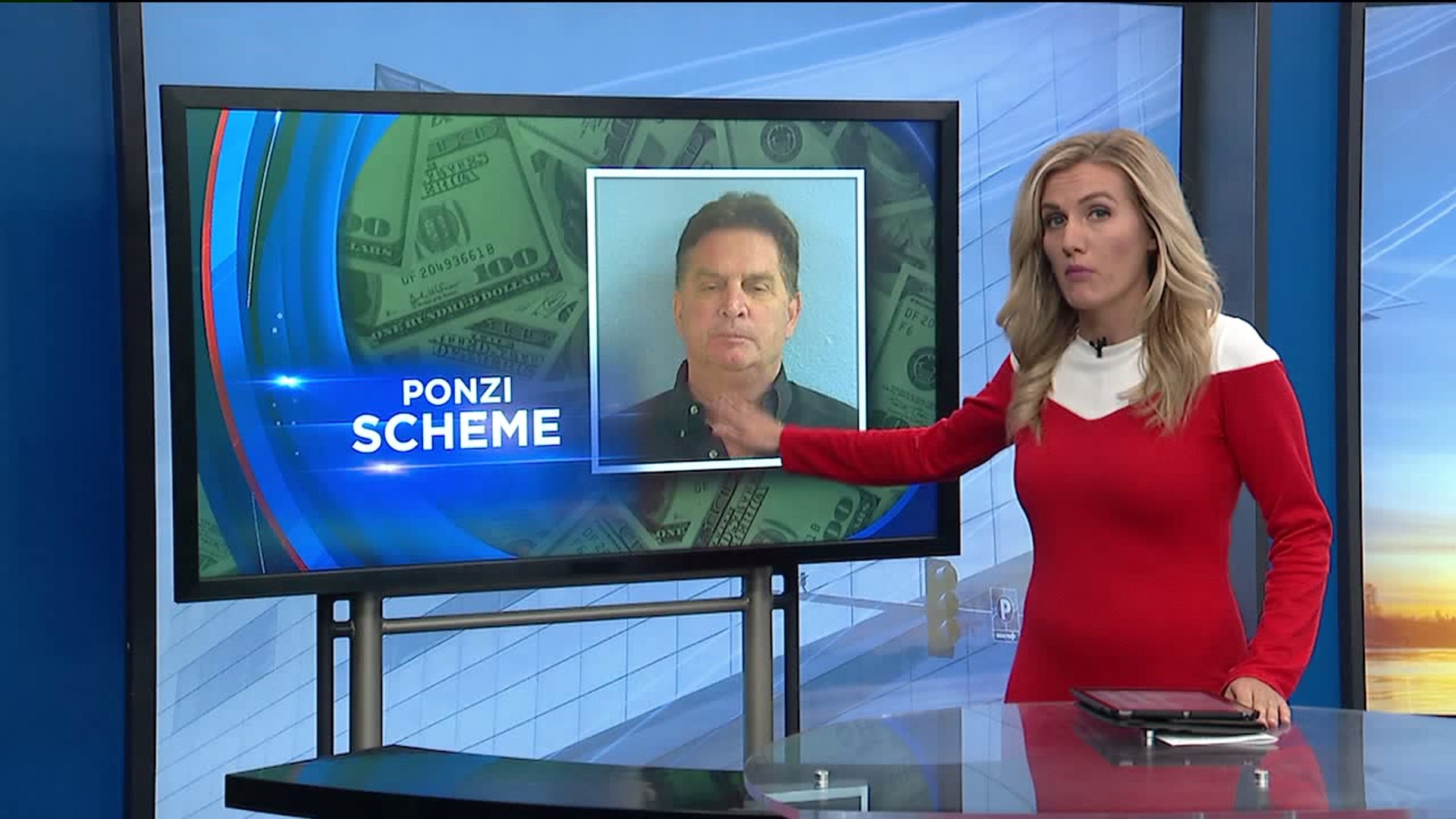 Court documents accused a Galesburg woman of getting involved in a Ponzi scheme that misused tens of millions of dollars worth of investor money.

A Ponzi scheme is a fraud that convinces new investors they are paying into a successful business, but then uses their money to pay back existing investors.  According to Investor.gov, these schemes only work if they have a constant flow of money.  When new investors cease to participate, the schemes tend to collapse.

That's what reportedly happened with a Ponzi scheme based upon a cattle trading business and marijuana business in Colorado.  Mark Ray, age 59, ran the scheme for years, according to a civil complaint filed by the Securities and Exchange Commission in October of 2019.

Ray had been caught in the past for a similar scheme.  As a result, he was barred by the Illinois Secretary of State from offering securities in the state.  Despite the bar, Ray continued to ask for and accept investments from people in Illinois in connection with this latest scheme.

According to the complaint, Ray had been raising millions of investment dollars for the cattle trading business and a marijuana business.  He would promise investors a high rate of return.  As new investors paid up, he would replay existing investors.

Listed as a co-defendant was 55-year-old Ron Throgmartin from Georgia, accused of acting as Ray's comptroller and general business consultant.  A 67-year-old woman from Galesburg, Reva Stachniw, was also listed.   Several businesses were also listed as defendants.

Stachniw owned and managed one of the businesses involved in the scheme, RM Farm and Sunshine Enterprises, according to the complaint.  Stachniw opened bank accounts in the business' name and gave Ray permission to use them "in whatever manner he wanted."

"Despite numerous red flags, Stachniw would sign stacks of blank checks and deliver them to Ray or his employees for use in the scheme," read the complaint.  It alleges that without her assistance, Ray would not have been able to run the Ponzi scheme.

The defendants have been charged with three counts of fraud, one count of unregistered offering of securities and three counts of aiding and abetting.  The plaintiff has demanded a jury trial.

News 8's Elizabeth Wadas went to Stanchiw's home in Galesburg for comment. The man who answered the door says Stanchiw is a victim.

Stanchiw's lawyer based in Atlanta, Georgia will not comment on the case because it's an ongoing legal matter. She says she has advised Stanchiw not to comment publicly either.