Alderwoman Hillery was taken in by police on Wednesday, June 30 after getting into a public fight with another woman. 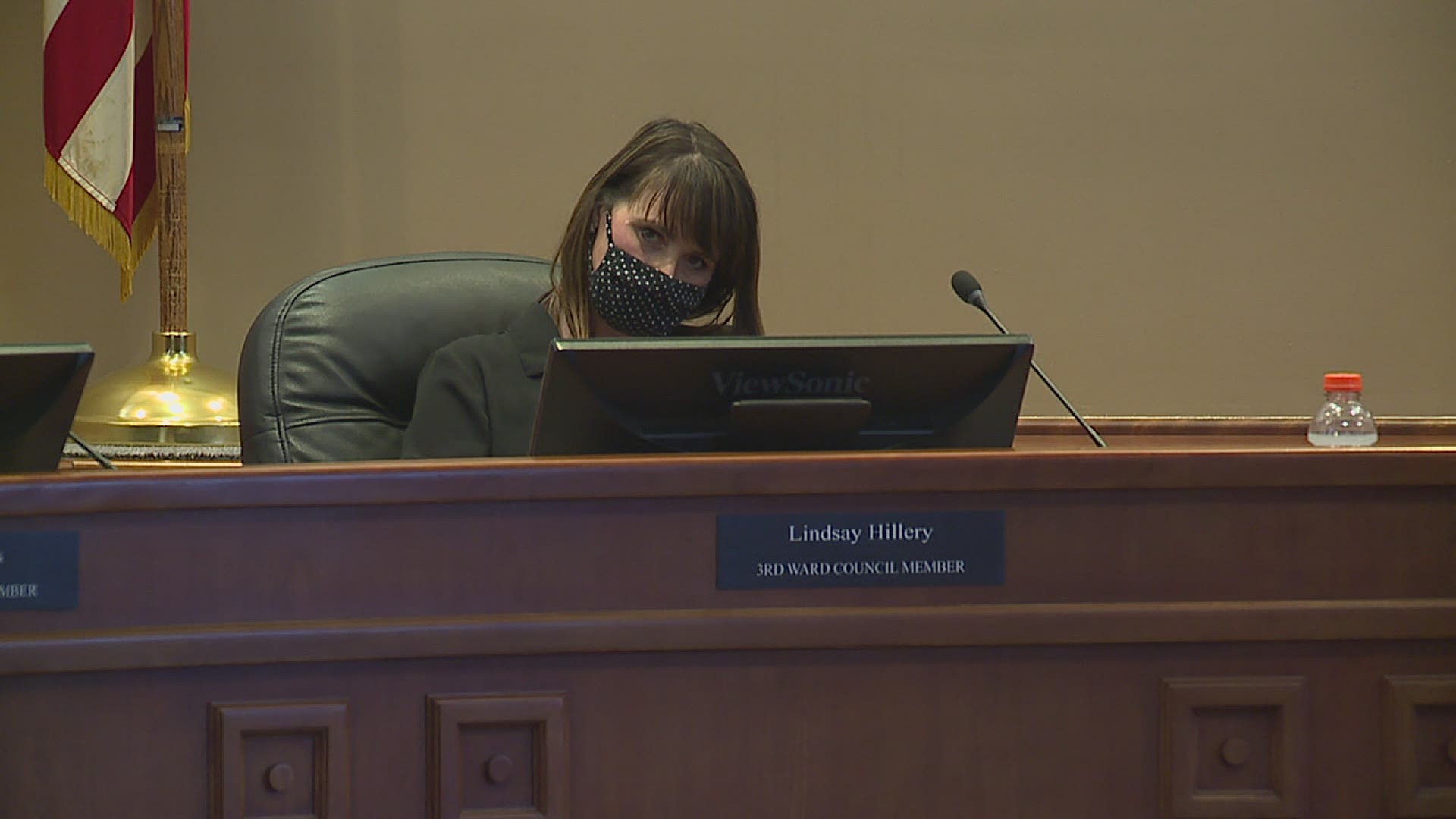 GALESBURG, Ill. — A woman on the Galesburg City Council has been arrested for the third time in three months after getting into a fight.

Authorities say that Alderwoman Lindsay Hillery was taken into custody the night of Wednesday, June 30 after a fight took place between her and another woman.

Hillery reportedly hit the woman, before picking up a poll cue and swinging it two times at a bar stool.

This follows an incident from the previous May, where Hillery was arrested twice in the span of one weekend for possession of meth.

Further back, she was also arrested in June 2019 for DUI, just weeks after being seated on the City Council.