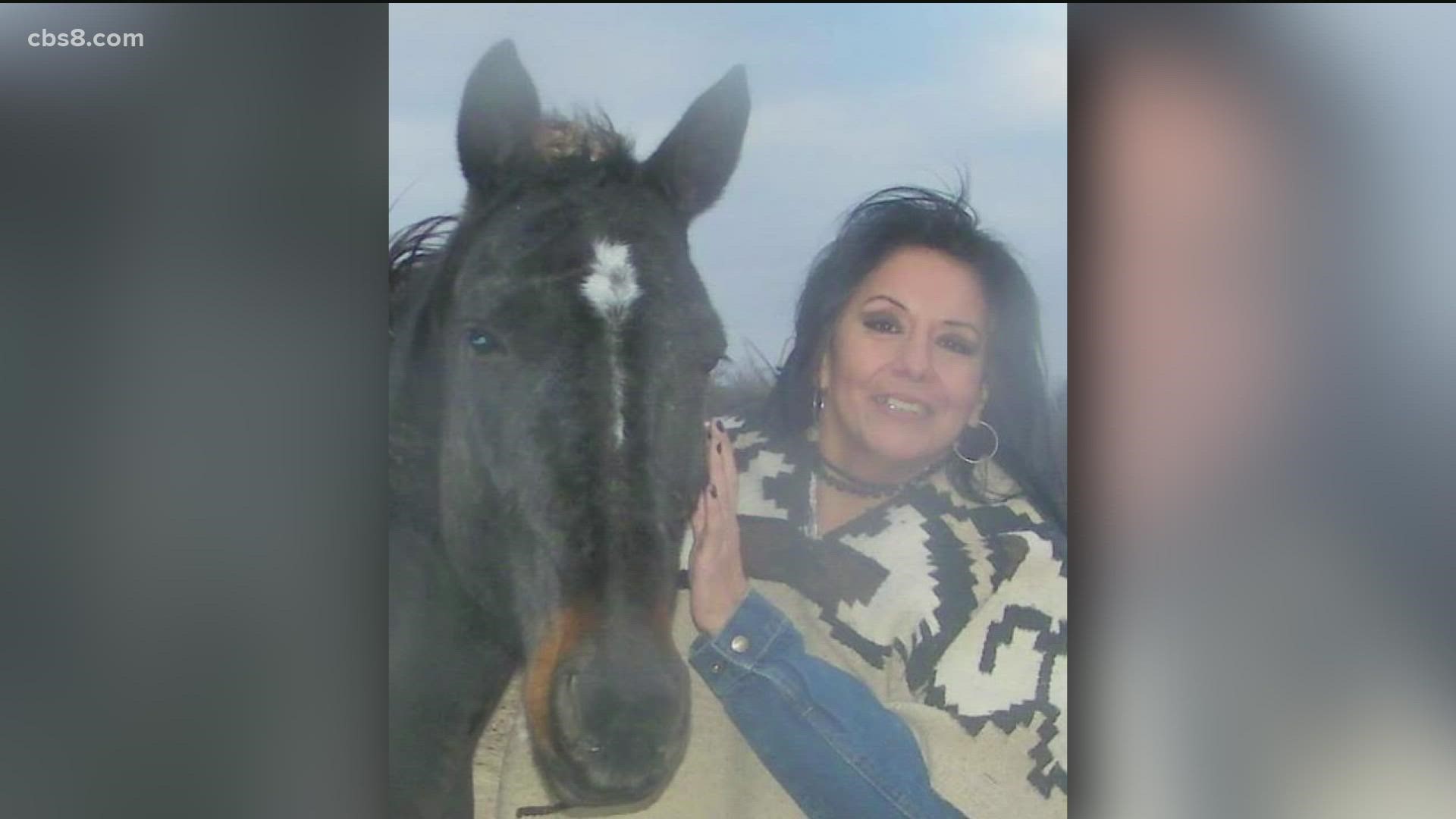 SAN DIEGO — Nationwide coverage of the Gabby Petito case is focusing attention on other missing person cases that have not received as much news media attention. Missing and murdered indigenous women rarely receive the type of news media coverage as cases involving white women.

“I first want to express my deepest condolences to the Petito family,” said Proudfit. “What they are experiencing is something that indigenous families experience far too frequently.”

All too often, the race of a missing person determines media coverage and law enforcement response, according to Proudfit, who also is the director of the California Indian Culture and Sovereignty Center (CICSC) at CSUSM.

“In Wyoming, where Petito's remains were found, 710 indigenous people were reported missing in the last decade alone,” Proudfit said. “Indigenous women go missing at proportionally higher rates, but we're not afforded the same amount of national attention or public outrage.”

The majority of murder and missing person cases involving indigenous women go unsolved, according to a 2020 report from the Sovereign Bodies Institute.

“White women who have gone missing, or found murdered, have made national coverage and become household names.  And that simply is not the case with indigenous women, or Black women for that matter,” said Proudfit.

Every year, activists draw attention to the issue on May 5.

“May 5th is National Missing and Murdered Indigenous Women's Day to observe, recognize and advocate for these types of solutions,” said Proudfit.

“It is so important to humanize all of the people, especially indigenous women, as we are going missing and murdered in epidemic proportions,” Proudfit said.

In 2020, Governor Newsom signed AB 3099, a law that will help report and track crimes on tribal lands, especially those involving missing women and girls.