Friends defend mother charged with the murder of her disabled son

Jennifer Keim was arrested on March 22 and charged with first degree murder over the death of her son back in November. 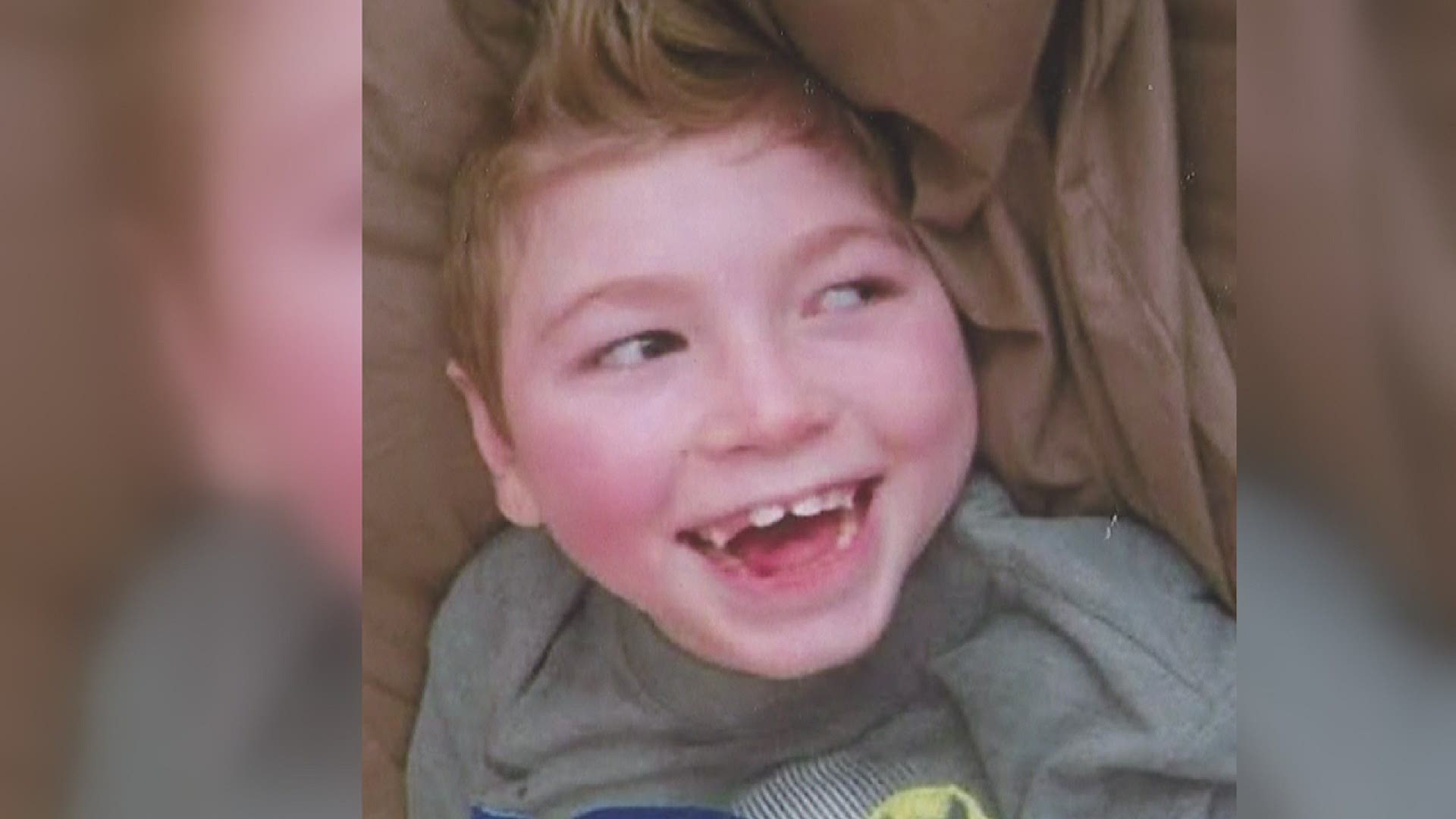 MOLINE, Ill. — Heather Perez says her friendship with Jennifer Keim stretches back nearly two decades - back to when the girls were 16 years old.

"We met through mutual friends and we instantly became family," Perez remembers. Her children call Keim their aunt, and Perez says she's known Keim's children for their whole lives.

As she puts it, she knows Keim's soul and personality better than nearly anybody.

Now, Perez is using that love for her friend to defend her, after Keim was arrested on Monday, March 22, and charged with murder.

Her 15-year-old son - known as "J.J." to friends and family - had severe cerebral palsy. J.J. had been rushed to the emergency room on November 3, 2020, where he was found to be "extremely dehydrated, emaciated and had severe open wounds that had not been properly treated," according to a statement from the Moline Police Department. Police say at the time, J.J. weighed just 38 pounds. He eventually died at the hospital.

But Perez says that's not the friend, or the mother that she knew Keim to be.

"I know Jennifer. I may not know the days leading up to [J.J.'s] death, but I know she would never intend to harm anybody, let alone her child," she said. "This is somebody who would lay her life on the line for her child."

Because of his disability, Perez says J.J. was always skinny, but known for his smile and laughter. Caring for him was a full-time job, but one that she says Keim never shied away from.

"She could pick up her whole child and give him baths and do everything she needed to do. That doesn't sound like a parent of neglect, because she did all that," she said. "She would go everywhere with him. She would have to pick him up to put him in his chair, put him in the car, transport him anywhere and then have to take him back out again. But she never one - never once did I hear her complain about it. Not once."

Perez remembers countless gatherings and barbeques where Keim would go back inside to check on her son, sit with him, or get his medicine.

According to Perez, she would have noticed if J.J. had bruising or signs of abuse on him. She recalls attending a birthday party for J.J.'s older brother, back in September, 2020, and said J.J. didn't look emaciated or unhappy.

"He didn’t look like he was underweight. But see I’ve seen him his whole life looking a little thinner because of his inability to move, his feeding tubes," she said. "He’s always had problems digesting food his whole life."

Now, she says the pain of losing J.J. has been compounded by the jailing of her friend. When police arrested Keim, Perez says she was in complete shock.

"I was like what the hell! Like are you serious? I was shocked. Completely shocked" she said.

Perez is worried for her friend, saying Keim was heavily already grieving her son before, and is now separated from her support system while she's in jail.

"She was a good mom. She is a good mom. Having J.J. brought light into her. It brought it out," cried Perez. "This is not a mom that would intentionally do anything to hurt anybody, let alone her blood - her child. I just don't see it."

Keim is awaiting her next court appearance - set for April 6 - in the Rock Island County Jail on a $2 million bail.

J.J.'s stepfather, 32-year-old Justin Keim, was arrested on criminal abuse or neglect of a disabled person on Tuesday, March 23. He's waiting in the Rock Island County Jail on a $500,000 bail.

RELATED: Two arrested in connection with death of 15-year-old boy with disabilities from Moline