Jury deliberations are underway in the fourth trial for Stanley Liggins, accused of murdering a child back in 1990. 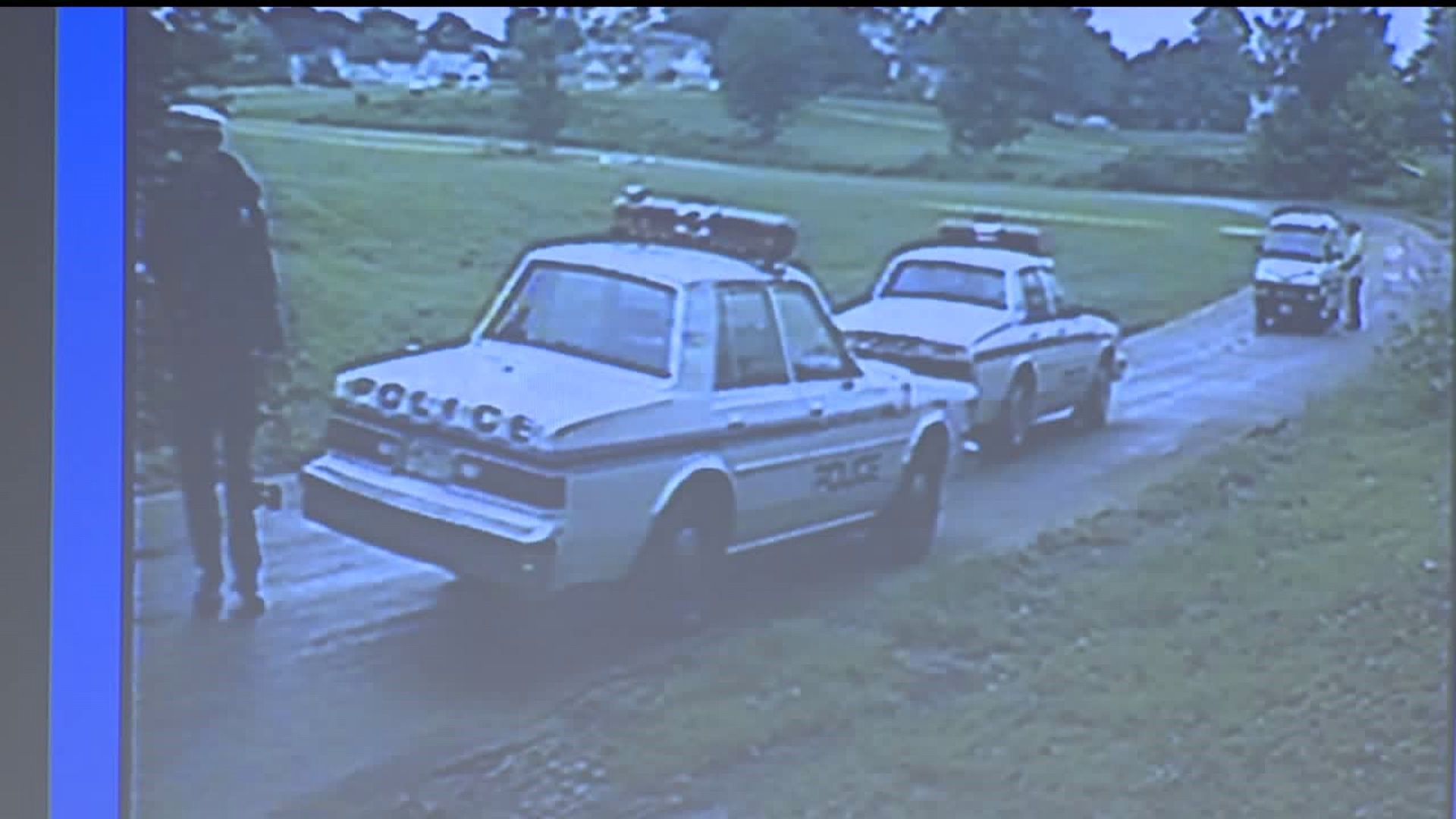 WATERLOO, Iowa -- Jury deliberations are underway in the fourth trial for Stanley Liggins, accused of murdering a child back in 1990.

Closing arguments wrapped up Monday, April 1, and the case was handed to a jury in Black Hawk County Court.

Liggins was accused of first-degree murder in the 1990 murder of nine-year-old Jennifer Lewis. The child’s body was found near a Davenport elementary school, in a garbage bag that had been set on fire.

Liggins was convicted of the crime twice; first in a 1993 trial in Scott County and a 1995 in Dubuque County.  Both convictions were overturned.  A third trial took place in September of 2018, but the jury was unable to reach a verdict.

The prosecution asked jurors to find Liggins guilty, calling it "the one and only, just and true verdict."

"You can have no confidence that this investigation was complete or accurate," said Defense Attorney Aaron Hawbaker, "such that you can say that the pieces of evidence that they pieced together to try to claim that Mr. Liggins was guilty would not be totally disproven by the evidence that maybe was never reviewed."

Jurors started deliberating at 1 p.m. on Monday, April 1.  At 4:30 p.m. the jury was sent home for the day, expected to return Tuesday morning.