Five men were treated for non-life threatening wounds after a shooting near Pershing Avenue and 14th Street. 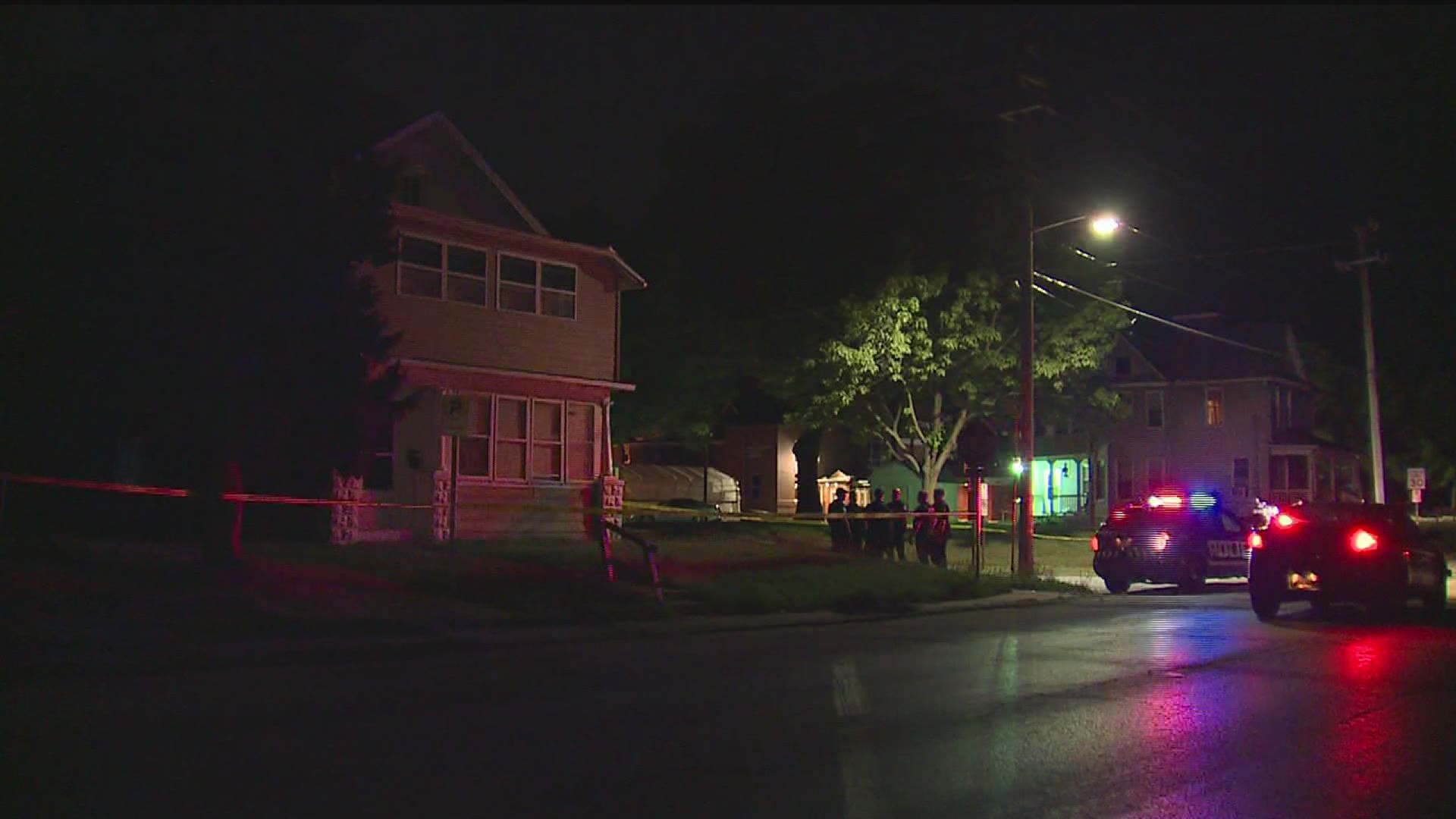 It happened around 10 p.m. Tuesday, June 30 near Pershing Avenue and 14th Street, east of Brady.

Officers were patrolling that area when they found a man lying on the ground. Three other males were located shortly thereafter. The four men suffered non-life threatening injuries, according to police, and were taken to Genesis Health System East.

"Two vehicles parked in the area sustained damage and appeared to have been struck by gunfire," according to a press release from the Davenport Police Department.

Police later found out a fifth man had been taken to UnityPoint Health Trinity in Bettendorf. They say this person was also involved in the incident.

"We originally thought they were fireworks until the police showed up," said neighborhood resident Caleb Devore. "We heard three or four shots, and then it stopped for a couple of seconds, and then we heard about 11-12 shots in rapid succession."

Devore said he has lived in the neighbor hood for nearly a year and has seen crime increase in the area.

"Recently it's been starting to pick up in this area," said Devore.

Meanwhile, neighbor Alicia Hickman said she disagrees. Hickman has lived on Pershing Avenue near 14th Street for over a year and said she considers Tuesday night's violence "an isolated incident."

"It’s just so rare," Hickman said. "Everybody gets along."

The shooting happened after a night of violence Wednesday, June 24th.

If you have any information, you're asked to contact Davenport Police or QC Crime Stoppers.