A former school worker pleaded guilty to putting cameras in the restroom of a school in Davenport. 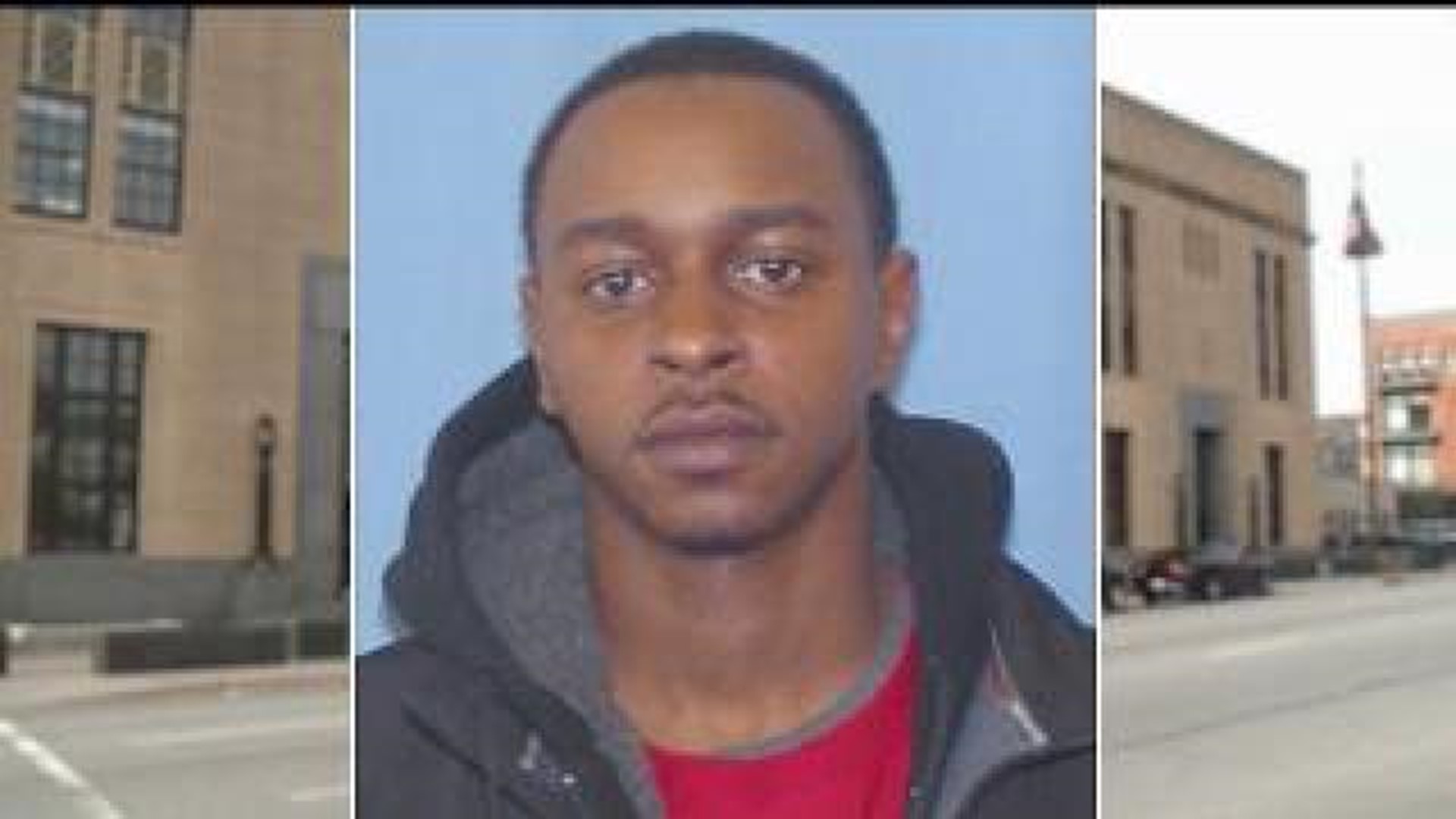 A former school worker pleaded guilty to putting cameras in the restroom of a school in Davenport.

Isabel was in charge of the Stepping Stones after-school program at the school.

Investigators said the cameras were operating when they were put into place, so they also captured images of the man who put the cameras in the restroom, and that man was reportedly Dishon Isabel.

Isabel was indicted by a federal grand jury, and he was charged with sexual exploitation of a child.

While explaining his rights to him for the guilty plea, including that he will be judged guilty by entering the plea, the judge also listed evidence Isabel was admitting to by entering the guilty plea. He admitted that sometime between spring 2013 and spring 2014, video cameras were placed in the bathroom stalls and that several minors pictures were taken and those images were transported across state lines. He also admitted that he left the area with a laptop after the cameras were found, threw electronic equipment in the river and parked in a state park in Quincy, Illinois. He also viewed the videos on a laptop.

Isabel faces a mandatory minimum of 15 years in prison, and he could be sentenced to up to 30 years. He will also be required to register as a sex offender.

Isabel remained in jail; he was scheduled to be sentenced November 20, 2014.