Shots rang out overnight, leading to a car chase and crash. 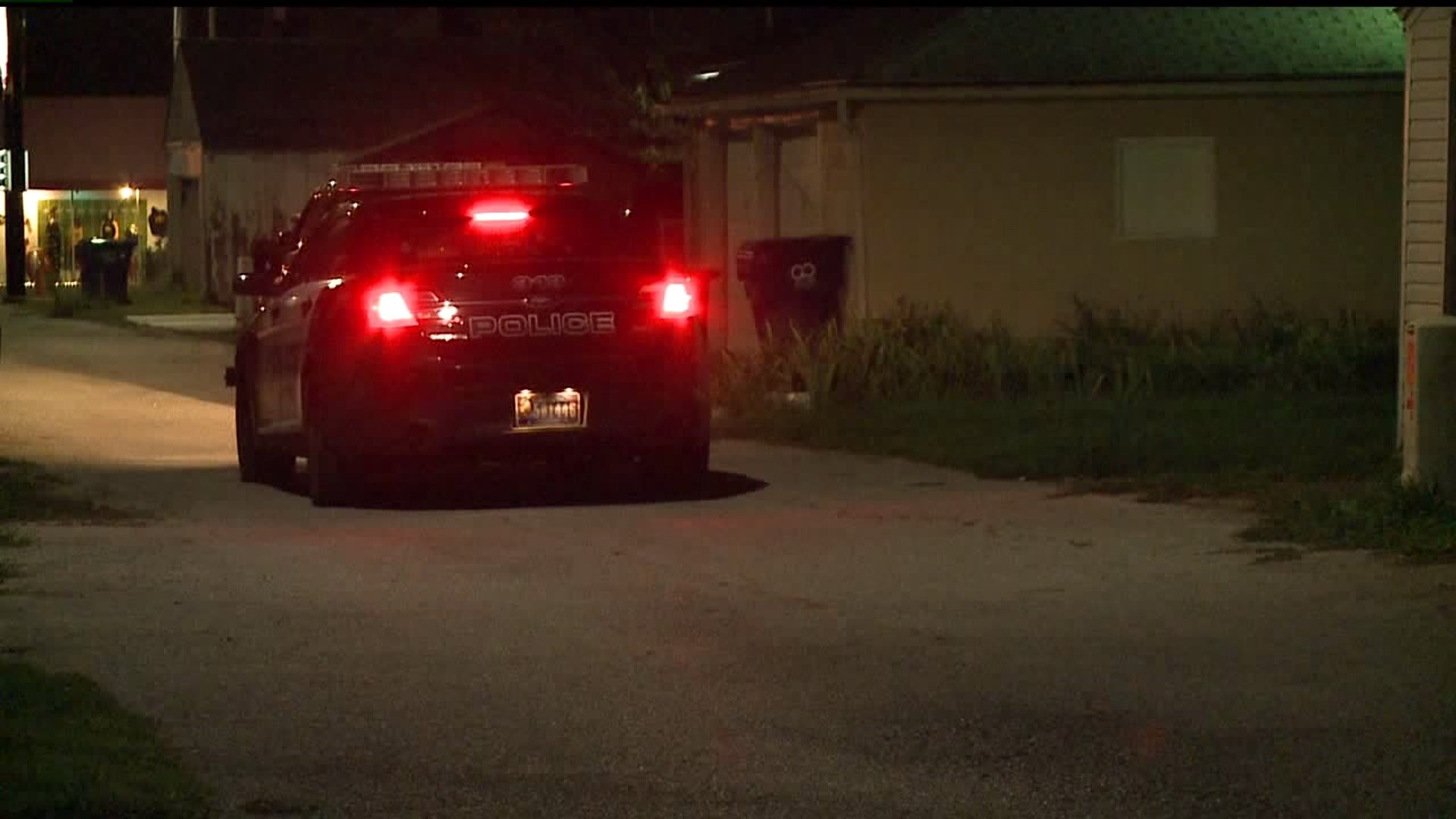 DAVENPORT, Iowa-- Shots rang out overnight, leading to a car chase and crash.

It ended late Wednesday night, August 28, off West 17th and Sturdevant Streets, just south of the Five Points intersection. Police say it all started near 15th and Fillmore, where witnesses told police, they saw a Buick involved in the shots fired call.

A short time later, officers near the scene spotted the vehicle, which led to a brief chase. The Buick lost control, hitting some bushes and eventually the side of a house. The driver of the Buick ran off but was later caught by police.

Both he and his female passenger are being treated for injuries from the crash. Charges are pending.