The woman accused of a hit-and-run crash, that killed 17-year-old Emilio Perez on I-88, was found guilty in Rock Island County Court. 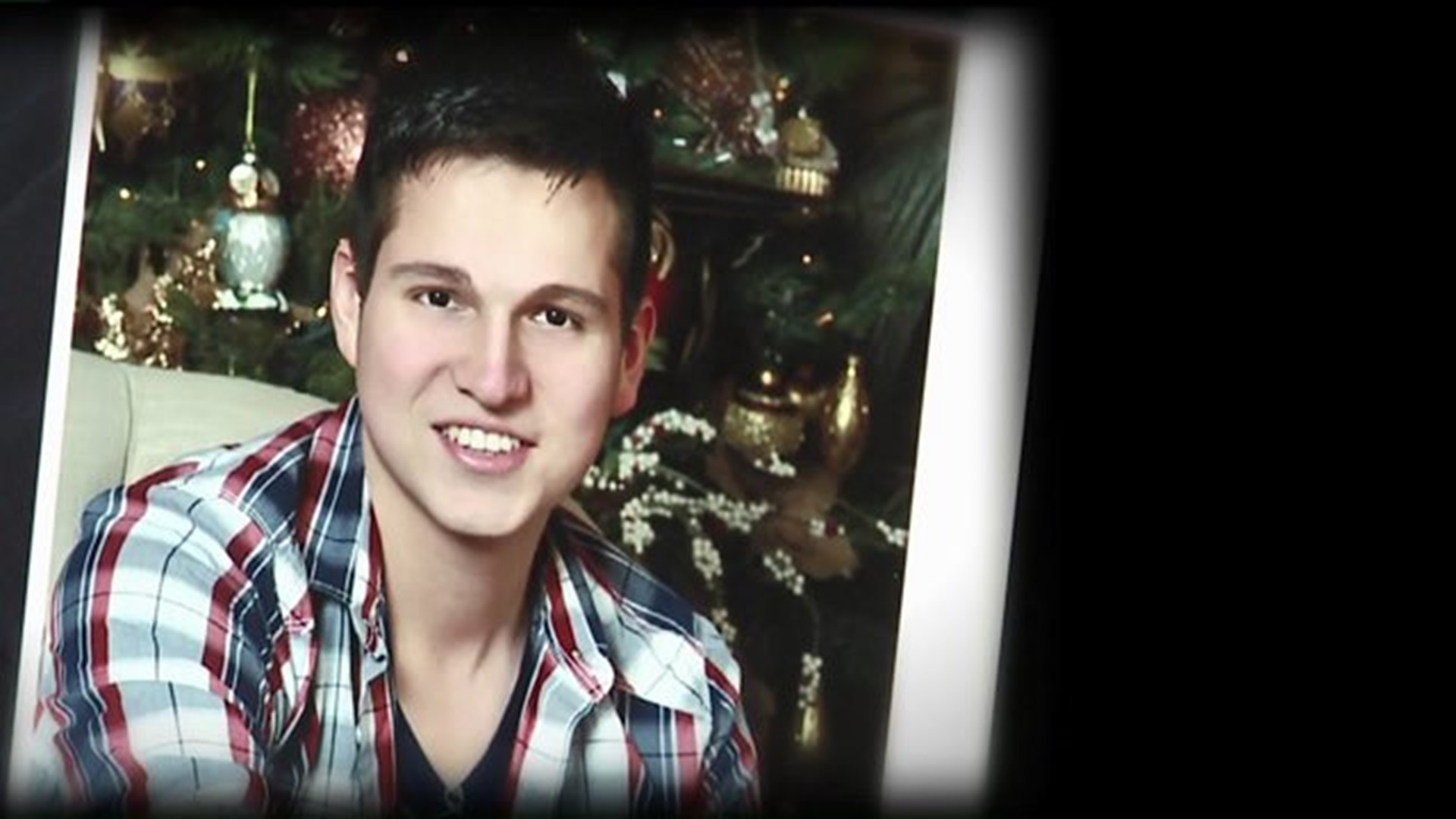 The woman accused of a hit-and-run crash, that killed 17-year-old Emilio Perez on I-88, was found guilty in Rock Island County Court.

Maria Romero, 34, of Rockford, Illinois, was accused of hitting Perez as he walked along I-88 near Joslin in March 2014. Police said Perez was walking along the road after his car ran out of gas.

Investigators found a side mirror near the crash scene that they later said had belonged to Romero’s 2001 Chevrolet Tahoe. The mirror was part of the evidence police used to eventually identify Romero as the suspected driver.

Romero was arrested September 2, 2014, and she faced felony charges of leaving the scene of an accident and causing an accident that resulted in death. She was held since then in the Rock Island County Jail in lieu of $250,000 bond.

Romero pleaded guilty to the second charge in an apparent plea agreement announced at a June 2, 2015 hearing in Rock Island County Court. The first charge of leaving the scene was dismissed.

Romero was sentenced to two years in prison, with a one-year mandatory sentence required. She received credit for the 228 days she already served in the Rock Island County Jail. She was also ordered to pay $9,000 in restitution within 90 days of the sentencing date.