The target of the shots fired was also eventually arrested and charged with domestic assault. 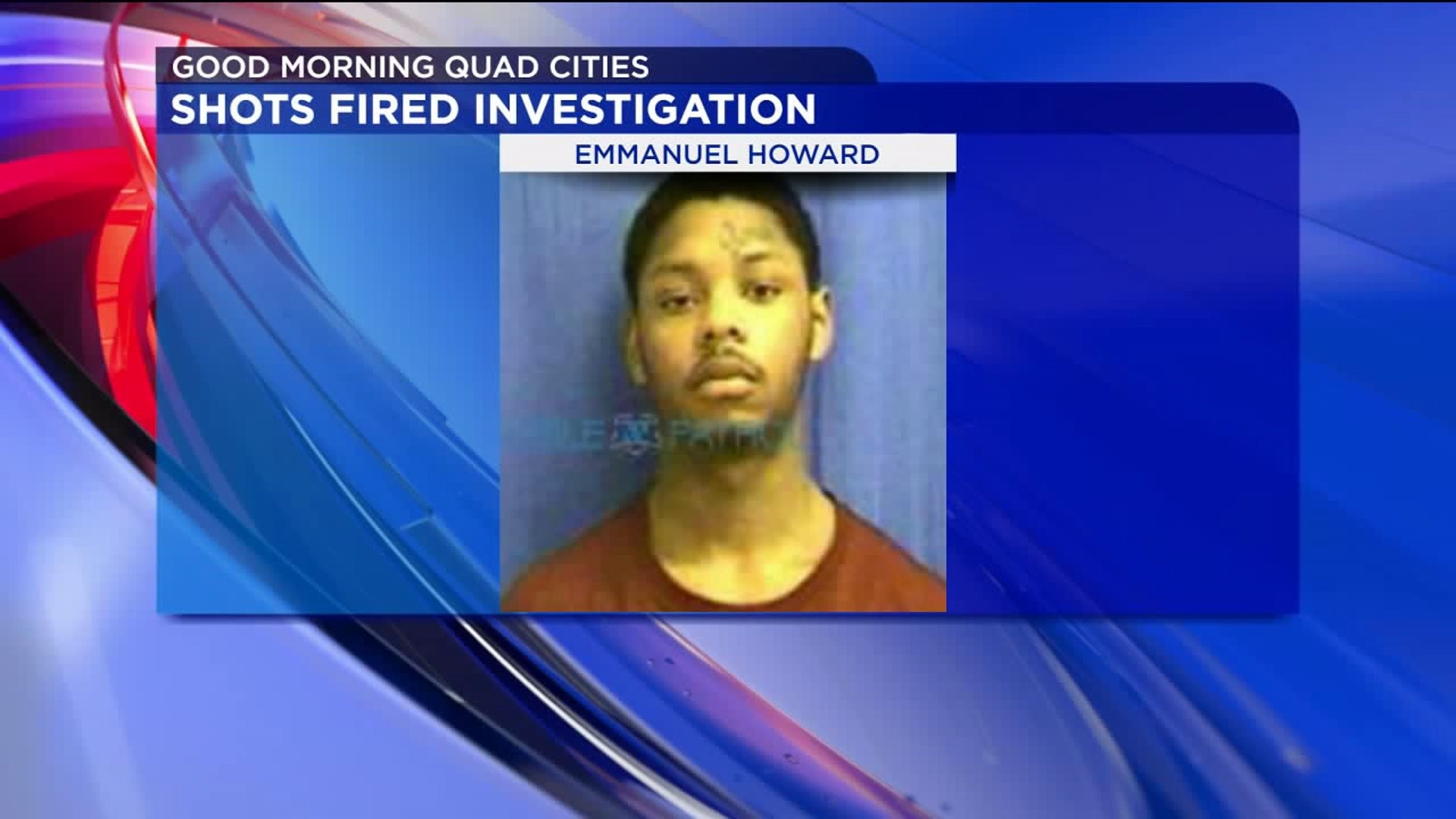 MUSCATINE, Iowa -- An 18-year-old Muscatine man is charged with attempted murder following a domestic disturbance that erupted into gun fire the morning of Sunday, March 25.

Police responded to reports of shots fired in the 900 block of Colver Street shortly after 8:30 a.m. on Sunday. Police say that 18-year-old Emmanuel Howard shot at 19-year-old Montez Lewis, who was allegedly in a verbal argument with Howard's girlfriend. Police say Howard shot at Lewis and missed, then fled the scene with the woman.

Police pulled over Howard's vehicle about 30 minutes later on U.S. Highway 61. Howard was arrested and charged with attempted murder and intimidation with a dangerous weapon. The female passenger was also brought in by police for questioning, but was later released.

Lewis was also eventually arrested and charged with domestic assault.