Police say Matthew A. Milby Sr. has been charged with two counts of solicitation for murder for hire. 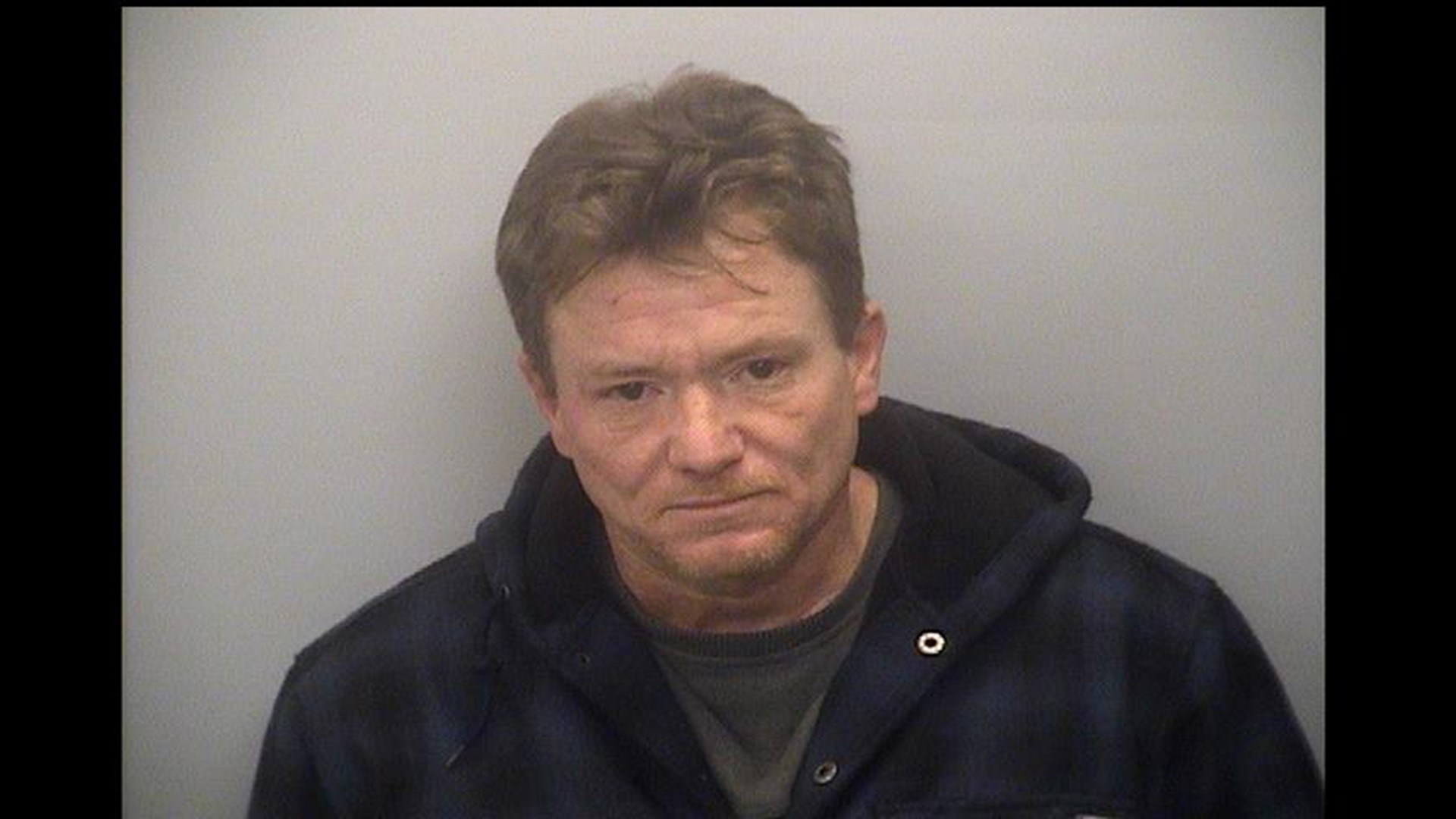 DIXON, Ill. — A Dixon, Illinois man has been accused of trying to carry out a murder for hire plot.

According to a statement from the Dixon Police Department, 49-year-old Matthew A. Milby Sr. was charged on Tuesday, February 11 for two counts of solicitation of murder for hire.

An investigation into the matter started back in July of 2019, said police.  Someone had told police that two times, Milby Sr. had asked for that person's help in murdering two people he knew.

The charges came down from the Lee County State's Attorney's Office.

At the time the charges were filed, Milby Sr. was being held in the Lee County Jail on an unrelated charge, confirmed police.  His bond was set at $500,000, concurrent with his pending cases.

A deputy with the Lee County Jail confirmed that Milby Sr. is the father of a Dixon High School student who was accused of bringing a loaded gun to graduation practice and exchanging fire with a school resource officer.