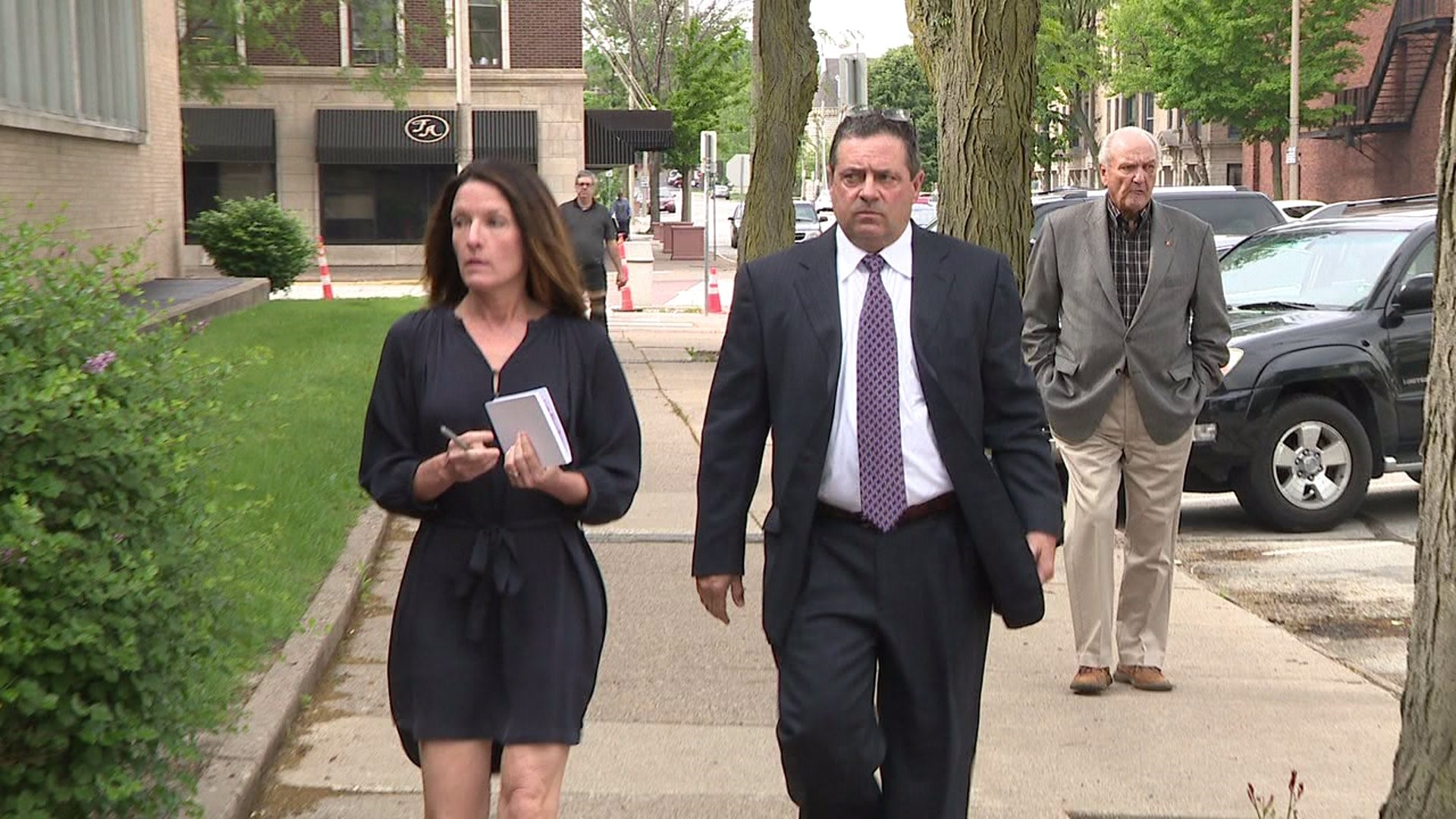 Some investors received promissory notes that promised repayment, but Raufeisen also admitted to forging the signatures on the notes.

"I thought [the money] was going toward the development of a motel project, and he didn't use it for that, and he has not been truthful about that at all," said investor Duncan Cameron.

Instead, Raufeisen used the money for personal expenses and to repay previous investors.

"I was promised many things, given checks that bounced. It was a bad deal. I'm very disappointed in him," said Bob Robacker, who has done business with Raufeisen in the past.

Local investors said they are ready for the false promises to end.

"I consider myself to be an honest person, and I expect that the people I deal with should treat me the same way that I treat them. So, it comes as a real shock when you find out that somebody hasn't been truthful with you," said Cameron.

Raufeisen faces a maximum sentence of 30 years in prison, $500,000 in fines, and could be ordered to pay restitution. Sentencing has been scheduled for September 14th.

He was released on a $2 million unsecured bond.

Raufeisen has been involved in several business development projects in the Quad City area, including the failed Dock development in Davenport, Fyre Lake Golf Club in Sherrard, Case Creek Trails in Moline, and Gale Village in Galesburg.

In 2016, Moline aldermen voted to cut all ties with Raufeisen, locking him out of development agreements with the city until 2020.

Raufeisen pleads guilty to defrauding 22 investors for a loss of $1.7 million