Defendant acquitted of Burlington murder but convicted of conspiracy

Another defendant in a Burlington slaying has been acquitted of first-degree murder but convicted of assault and conspiracy. 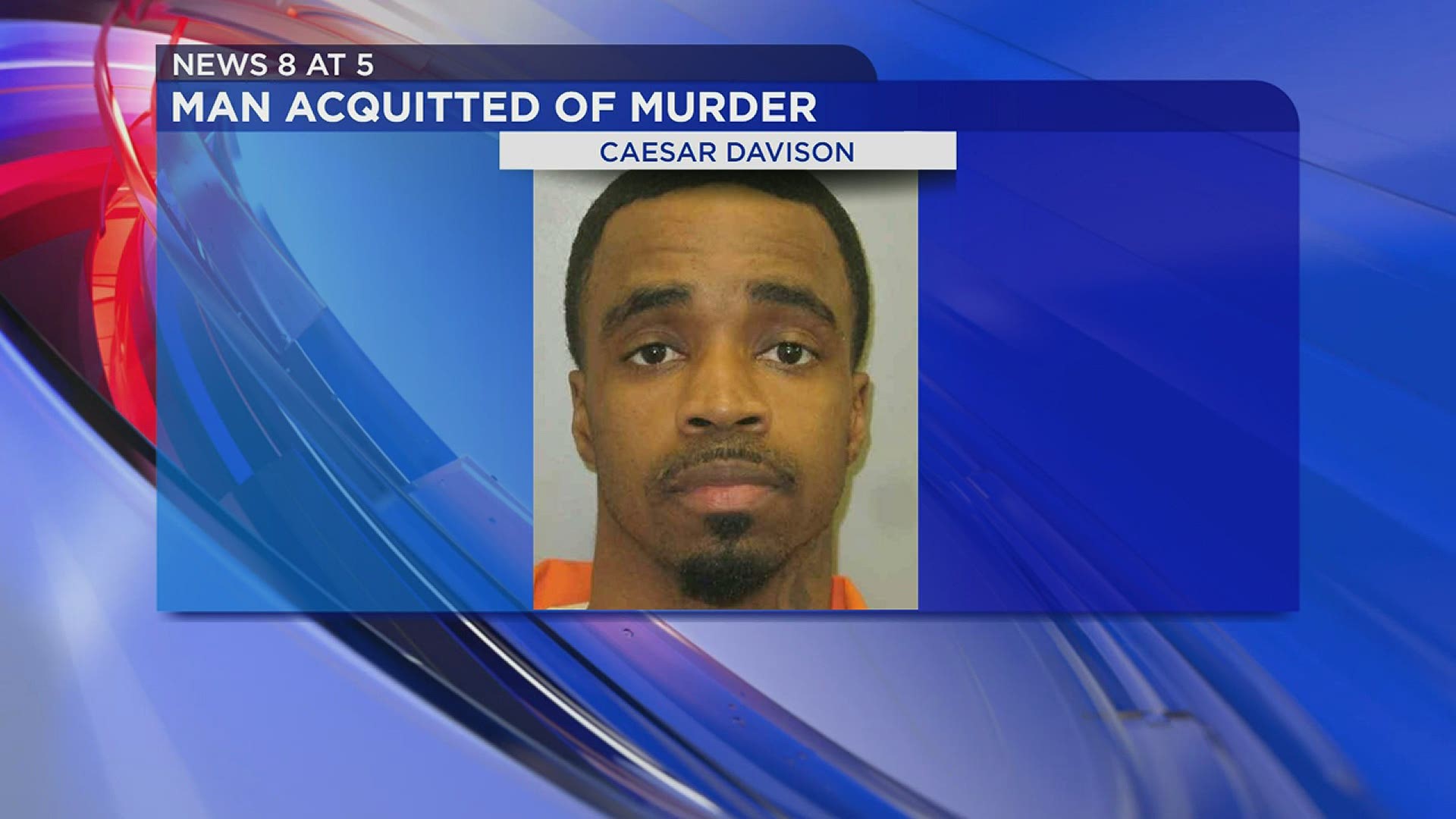 BURLINGTON, Iowa — (The Hawk Eye) — Another defendant in a southeast Iowa slaying has been acquitted of first-degree murder but convicted of assault causing serious injury and of conspiracy to commit murder.

The Hawk Eye reported that the verdicts were handed up Thursday, February 20 on Chicago resident Caesar Davison.

He was one of five men charged with killing Demarcus "Peanut" Chew on Sept. 10, 2017, outside his mother's apartment in Burlington.

Andre Harris and Derrick Parker have been sentenced to 15 years, and Antoine Spann was given 20 years.

Emmanuel Spann was found guilty earlier this month of first-degree murder and conspiracy and is facing a life sentence.