The West Burlington police department have released the name of the deceased man that they say shot at them and forced an hours-long standoff. 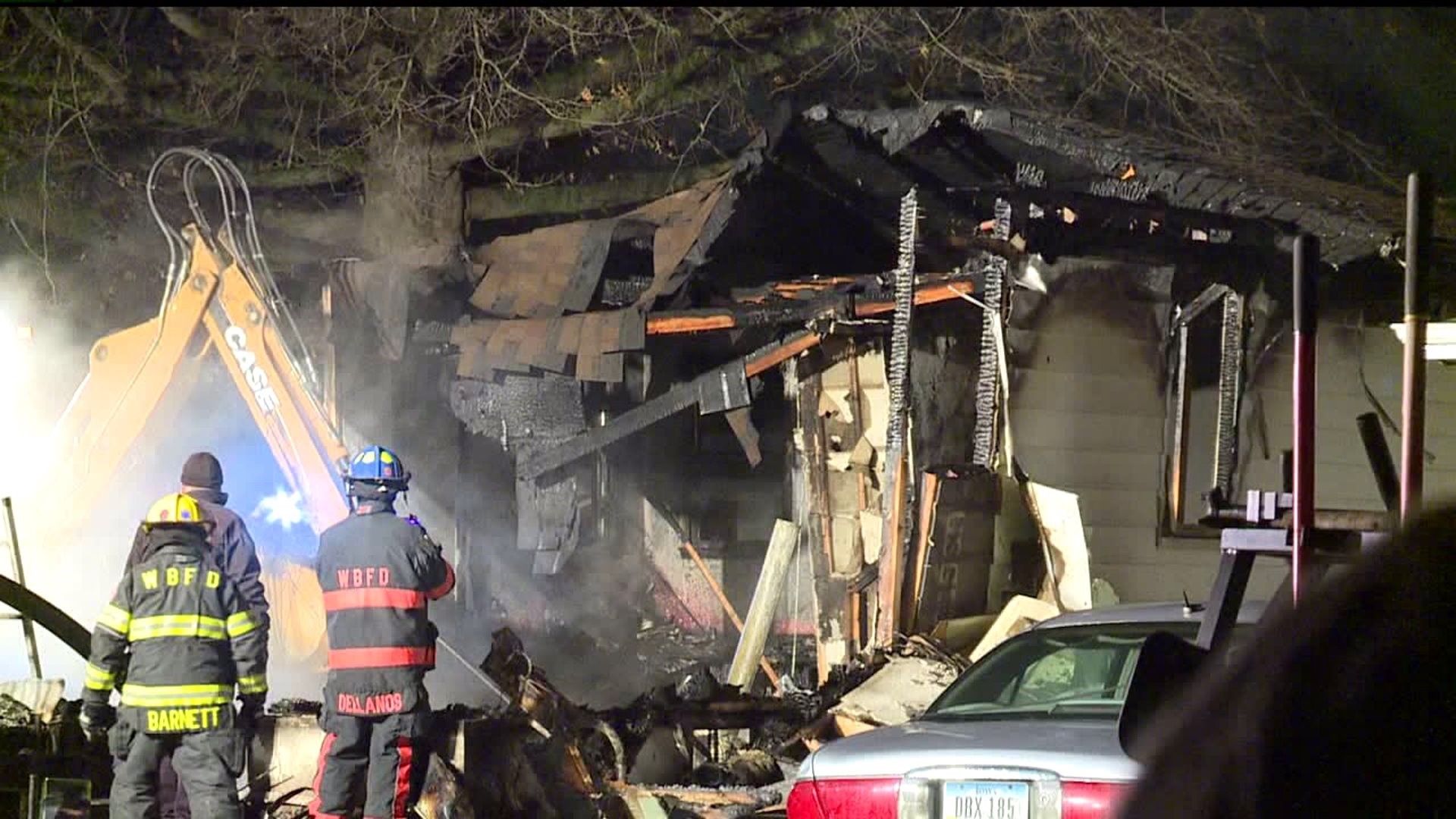 WEST BURLINGTON, Iowa -- The West Burlington police department has released the name of the deceased man that they say shot at them and forced an hours-long standoff.

West Burlington Chief of Police Jesse Logan Based says they recovered the body of Michael Kartel, 62, after the standoff.

"It was determined that he was the only occupant of the house. The body was transferred to the State Medical Office in Ankeny. The autopsy report will not be released for several weeks. An independent investigation is ongoing by the Iowa Division of Criminal Investigation."

The West Burlington Fire Chief Shaun Ryan also released a detailed account of the department's involvement in the standoff.

He says around 2:00 p.m., his department was called to the scene and told to stay a block away as Michael Kartel was firing shots at officers through the windows of his house.

But then Kartel lit another fire around 4:30 p.m.

The fire was finally put out around 5:40 p.m., However, West Burlington Fire remained at the house until 11:00 p.m.

A press release from the fire department states that the fire was started by Kartel and there was evidence of the use of accelerants.

"Des Moines County Tactical Team did fire teargas rounds into the residence; however, these rounds are non-pyrotechnic and made for indoor use and did not cause any fire(s)."