One person was injured after a stabbing near the Pheasant Ridge Apartments in Moline Sunday. 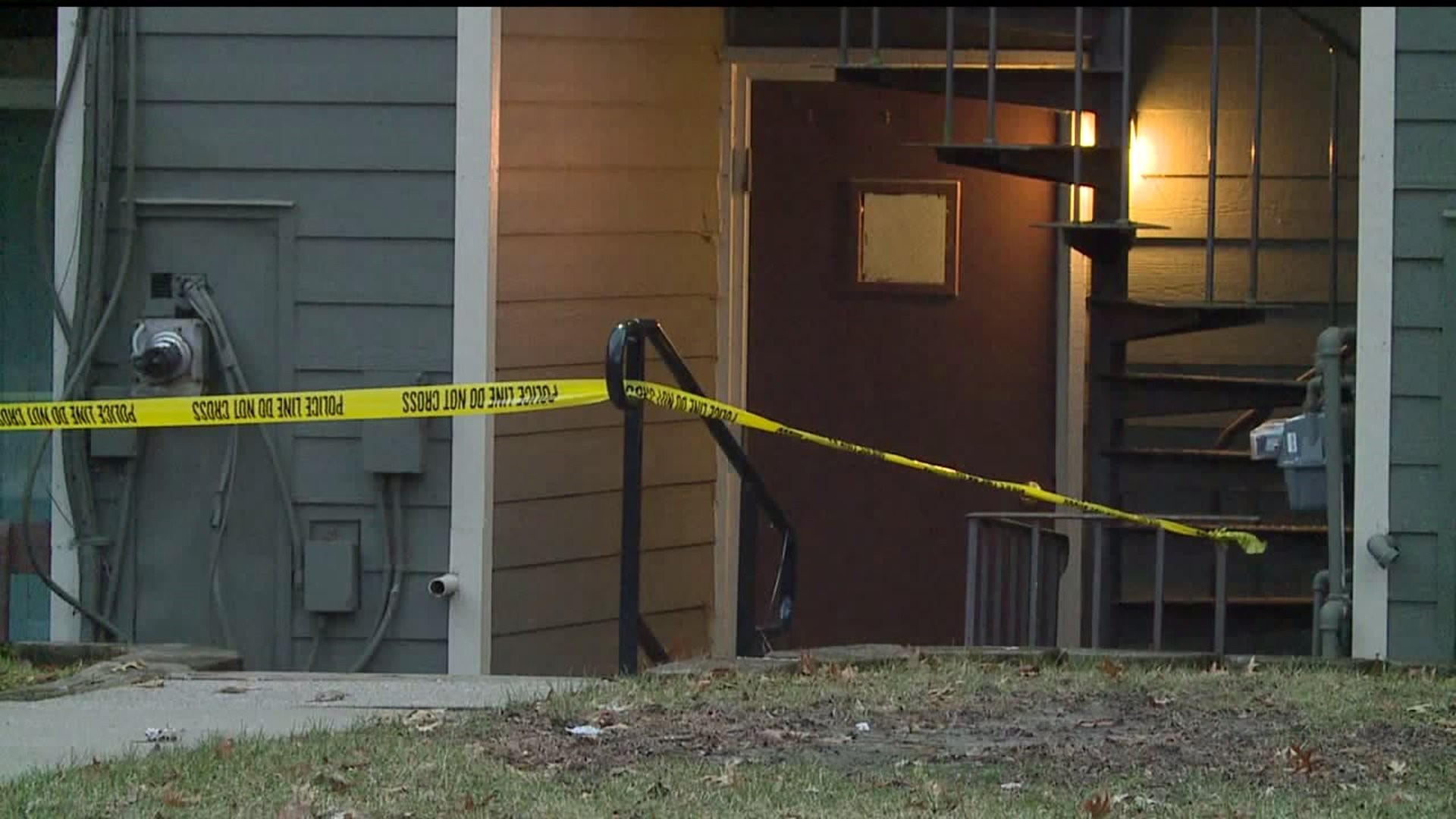 MOLINE, Illinois -- A man who died in a stabbing at a Moline apartment complex was killed in an act of self defense, according to a statement from the Rock Island County state's attorney.

The stabbing happened at Pheasant Ridge Apartments around 4 p.m. on Sunday, December 29.  One man, identified as 20-year-old Demitri L. Long was taken to a nearby hospital with injuries; he passed away within the hour.

According to a statement from Rock Island County State's Attorney Dora A. Villarreal, Long went into the apartment without permission, which led to the stabbing.

Villarreal said investigators determined Long was the "initial aggressor" in an incident with another person, who wound up sustaining severe lacerations to his hand.

"It is believed that the other male was attempting to defend himself from Mr. Long's initial attack and was injured with a knife, which was then used to protect himself and others in the residence from Mr. Long," said Villarreal in a statement.  "It was during this act of self-defense that Mr. Long suffered fatal stab wounds."

"This was a terrible incident for all involved, however under the law we find no just cause to file criminal charges against any individual."

Villarreal call this "a terrible incident for all involved."

No charges are being filed in the case.