Day one of the Seminary Street Pub murder trial, here’s what happened

Police say McGruder was not the intended target but simply in the wrong place at the wrong time. 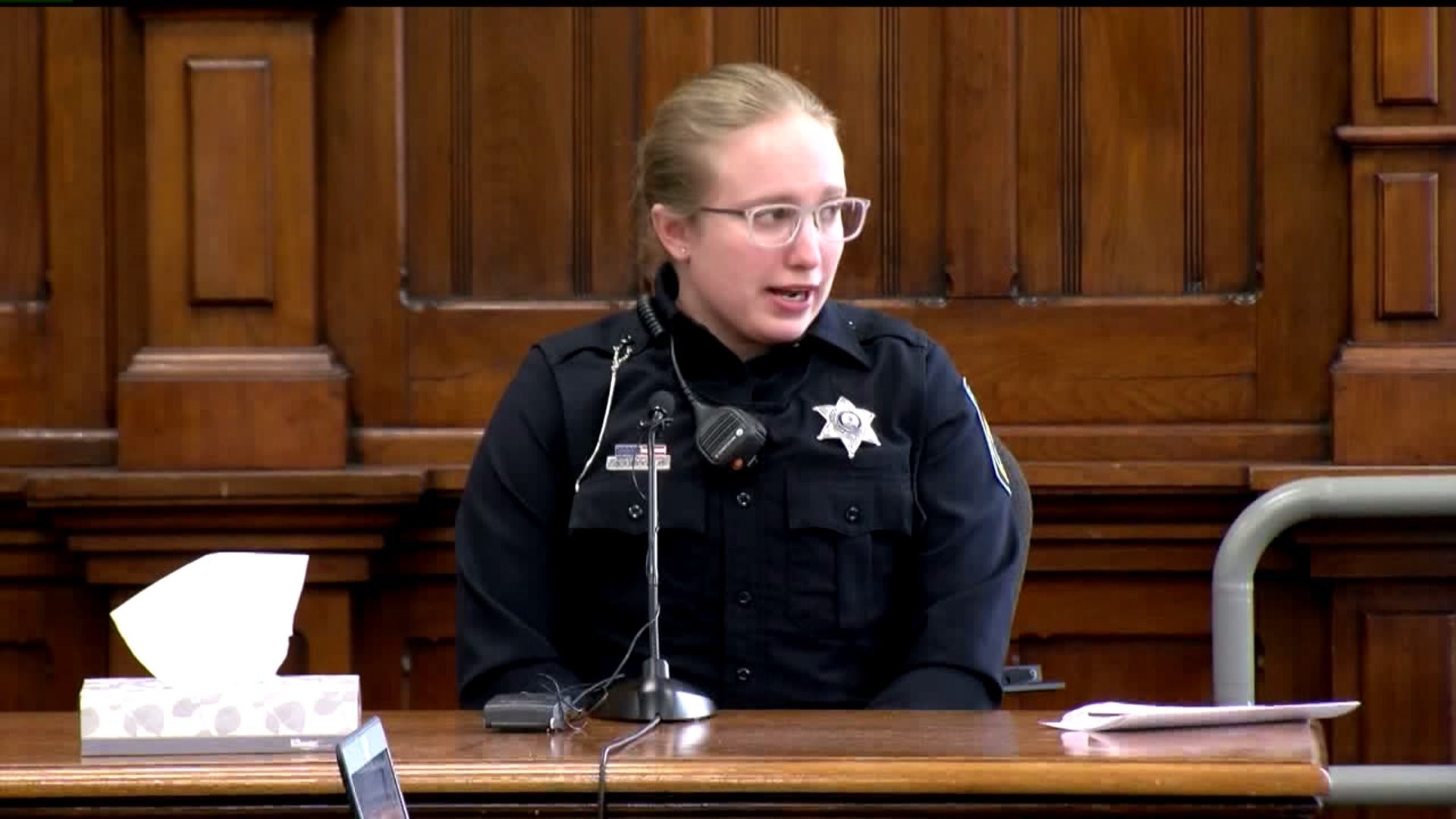 Jenni McGruder was shot on April 1st of last year as she was leaving Seminary Street Pub with her husband. On day one of the trial, McGruder's husband and friends explained what they saw that night.

Mike McGruder said he and his wife had been out celebrating her birthday and another friend's baby shower. McGruder and his friend, Quincy Morrison, said that a fight broke out in the pub, spilling outside.

Mike and Jenni followed Morrison to his car at a nearby parking lot, but they didn`t get that far. Jenni was shot in the back of the head and died on the scene.

The prosecution says Jonathan Kelly fired the fatal bullet -- Kelly`s defense says there could have been a second shooter.

In his cross-examinations with police and other witnesses, defense lawyer Mike Bianucci painted a picture of a chaotic scene outside the pub.

Police say McGruder was not the intended target but simply in the wrong place at the wrong time.