Two Davenport teens were arrested for stealing a car, but according to many reports, this isn’t the only incident the car was involved in. 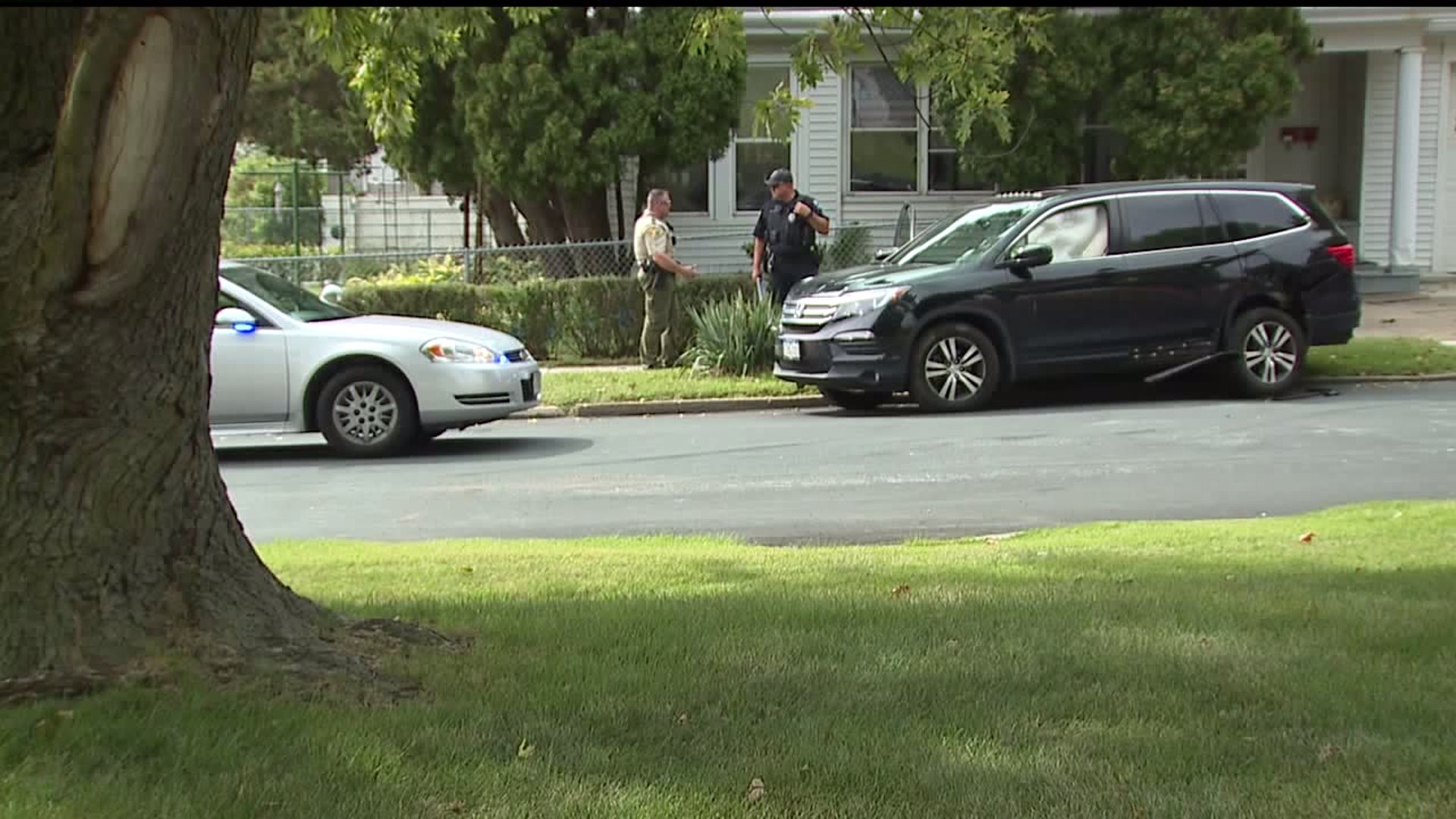 DAVENPORT, Iowa -- Two Davenport teens were arrested for stealing a car in the late morning on Thursday, but the car has more story behind it, according to a press release from the Davenport Police Department.

At about 10:42 a.m. on Thursday, September 12th, a Davenport officer observed a black 2016 Honda Pilot traveling in the area of East Locust Street and Eastern Avenue. This vehicle had been reported stolen earlier in the day during a residential burglary in the 4400 block of Spring Street earlier in the morning . The officers were able to disable the vehicle and catch the suspects, who had began to flee on foot.

Prior to this incident, the same Honda Pilot was implicated in a robbery that took place in the 100 block of W. 12th Street at approximately 8:19 a.m. Soon after, the vehicle attempted to run over a relative of the victim who attempted to confront the robbers. Neither victim sustained notable injuries.

The two suspects were discovered to be two juvenile men, a 15-year-old and 14-year-old. Both are in custody for 1st Degree Theft with other charges pending. Detectives are still investigating the incidents.