Davenport: Several boys under 14 face charges for stealing a car

All three boys were arrested and charged with Theft 1st degree. 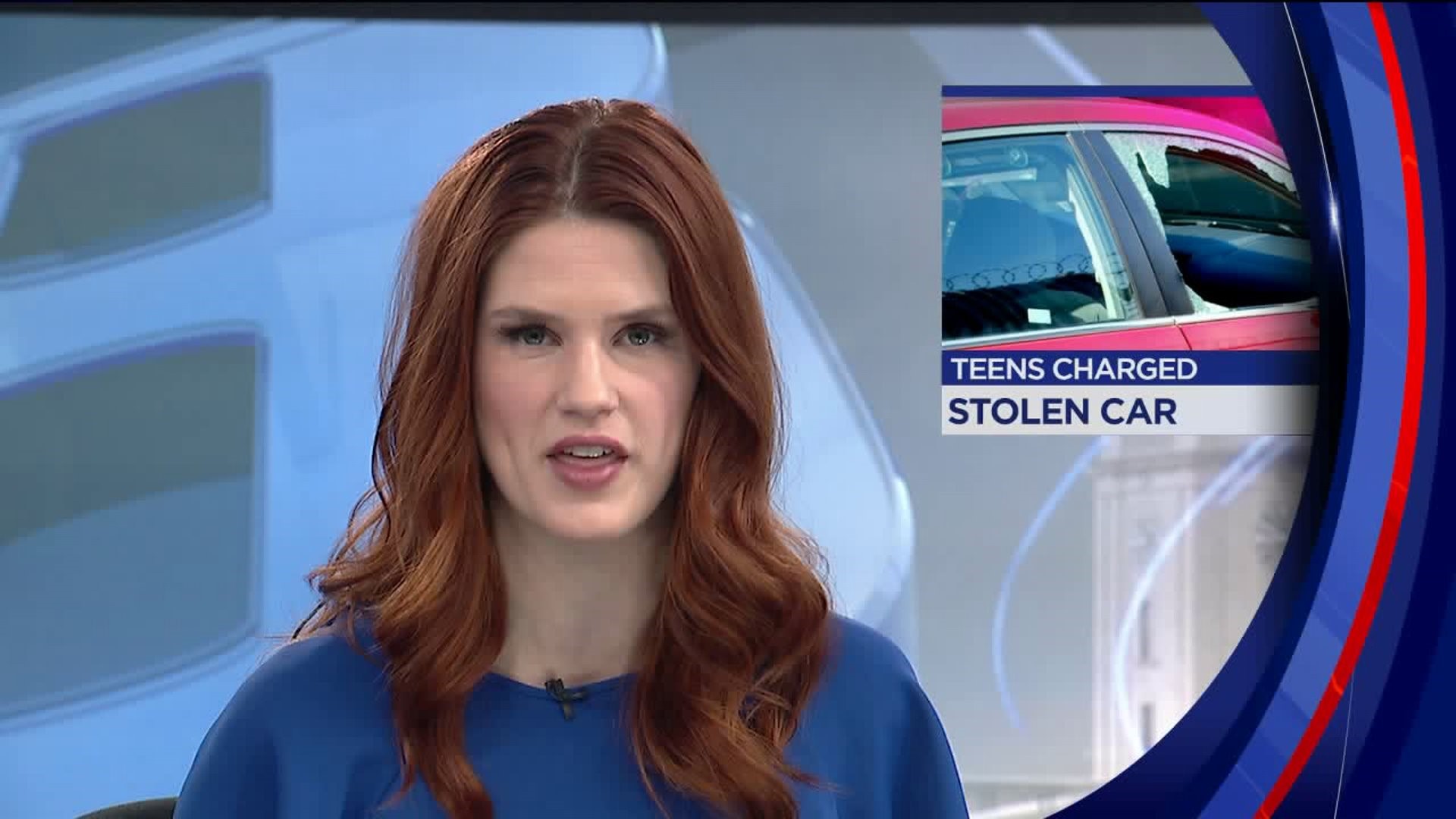 DAVENPORT, Iowa- 3 teen boys were charged with theft after being caught by police.

Wednesday, May 8, around 3;20 p.m. Davenport Police say they found a stolen Lexus in the area of W 7th  St and Marquette St.

The white Lexus was reported stolen out of Rock Island, Illinois.

The stolen Lexus was dumped in the alley between W 14th St and W 15th St West of Fillmore and several boys were seen running from it.

Neighbors called 911 allowing officers to arrest the 3 juvenile boys under the age of 14 in the area of W 13th and Fillmore.

All three boys were arrested and charged with Theft 1st degree.

One of the juveniles was also charged with possession of a controlled substance, carrying weapons (stun gun) and interference with a weapon.

Two of the juveniles were placed into Scott County Detention Center and the third was cited and released to his parents.