Police got a call about two cars exchanging gunfire near the corner of West Pleasant Street and North Main Street. 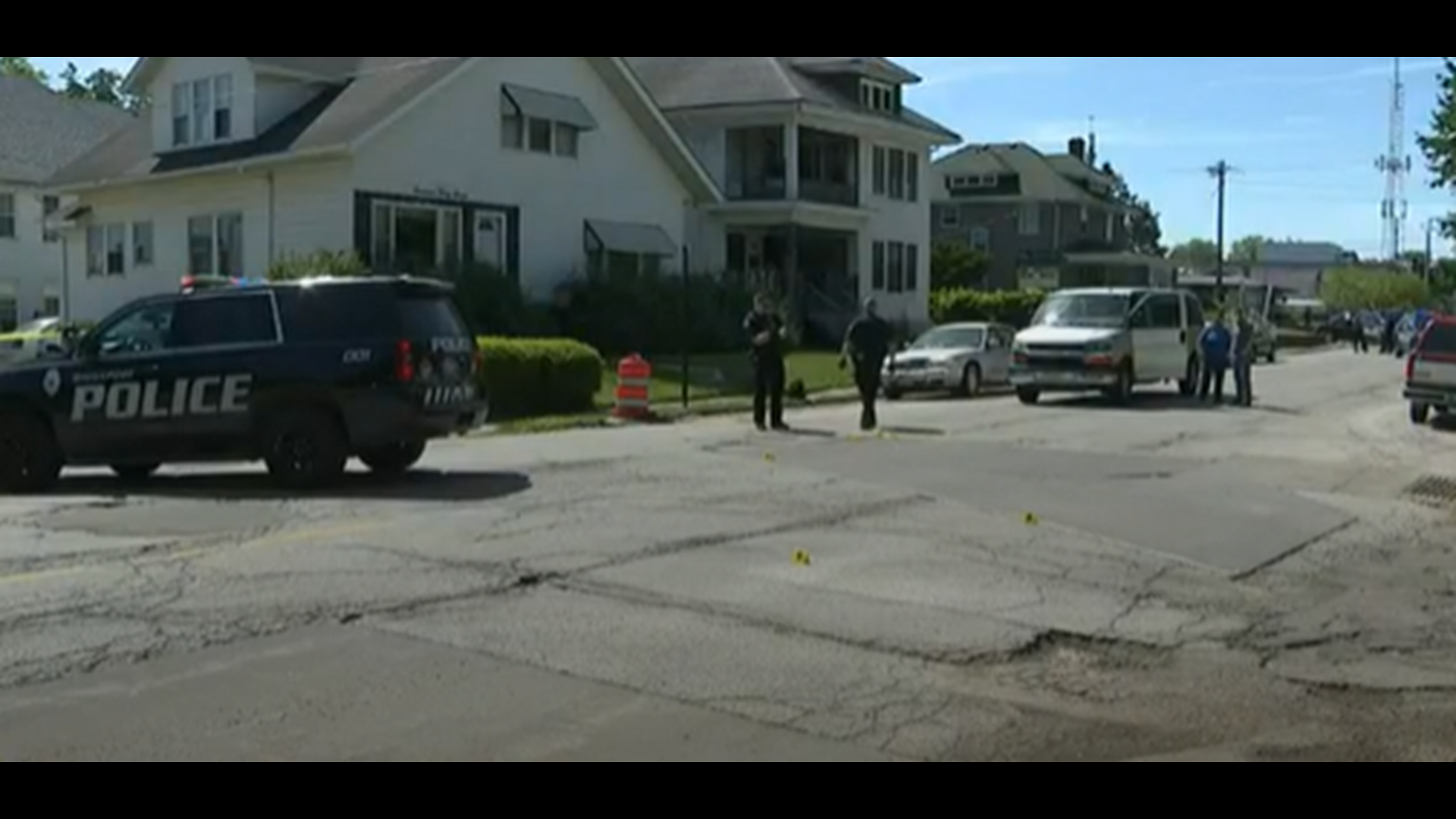 Police say they got a report around 9:30 a.m. about two cars exchanging gunfire.

At the scene, police found a number of shell casings. So far, no injuries have been reported but one house was hit by the gunfire.

"We did have a number of rounds fired within a neighborhood, within a residential neighborhood," said Davenport Assistant Police Chief Jeff Bladel. "I think at this point it does show a pretty (big) disregard for human life during the day, right here in broad daylight."

Police say they are interviewing one of the drivers, but did not release a description about the second car.

This is a developing story and will be updated as more information becomes available.

RELATED: $2,000 reward offered for information that leads to arrest in Figge shooting