This tool has been around since the 1990s and has generated 99,000 leads for police and other law enforcement agencies. 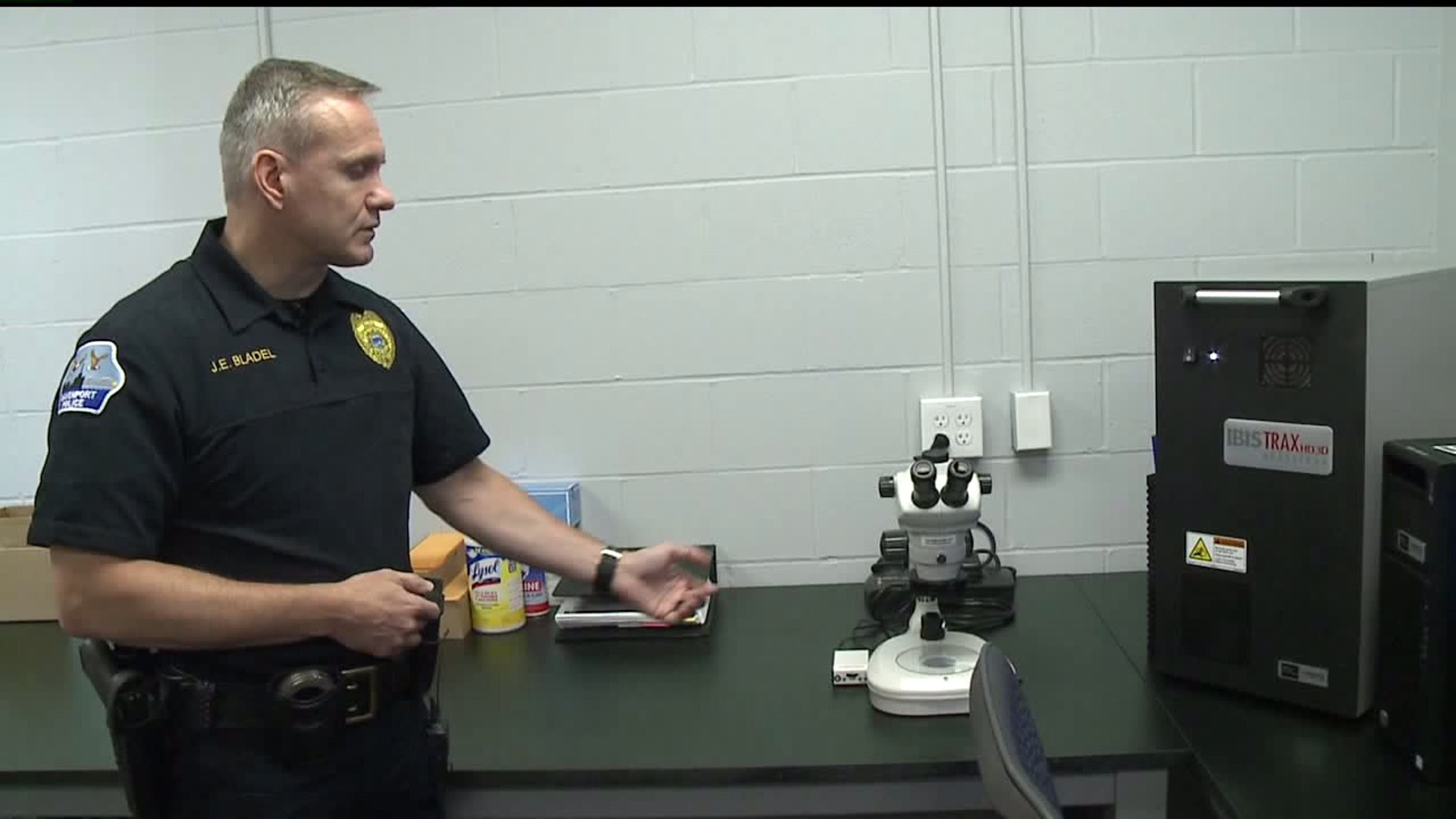 DAVENPORT, Iowa-- A new system could help the Davenport Police Department unravel gun-related crimes in the city. Launched online at the end of June, the department said it's already getting results.

Davenport got a National Integrative Ballistic Information Network (NIBIN) for about $400,000. It analyzes cartridge casings from fired guns and compares them to all the other databases throughout the country.

NIBIN works by comparing the unique markings left on cartridge casings when a gun is fired. Those markings are like fingerprints and can connect guns to multiple crimes scenes.

Major Bladel said the department is training a team of five people to enter data into the system. A group in Alabama is currently running analysis for Davenport PD, but people locally can run analysis on the weekends, holidays or in a time crunch when the Alabama group can't.

"Incidents where we go to shots fired, incidents where people may be in possession of a firearm and other events with a firearm we can link together," Major Bladel said.

Davenport Police used to take their evidence to the Crime Lab in Ankeny, Iowa, but Major Bladel said there was a backlog of cases and it could take four to eight months to get results.

With their own system, police can get results back in just hours or days.

"The critical aspect is getting these results in a rapid fashion," Major Bladel said. "With NIBIN, we are actually obtaining leads back a lot quicker and a lot more."

Major Bladel says he's working with Rock Island Police to train some of their staff on the system. He said that could help connect crimes on either side of the Mississippi and incentivize other cities to get on board.

NIBIN has been around since the 1990s and has generated 99,000 leads for police and other law enforcement agencies.