The initial pursuit involved a different vehicle than the garbage truck that hit the squad car, officials said. 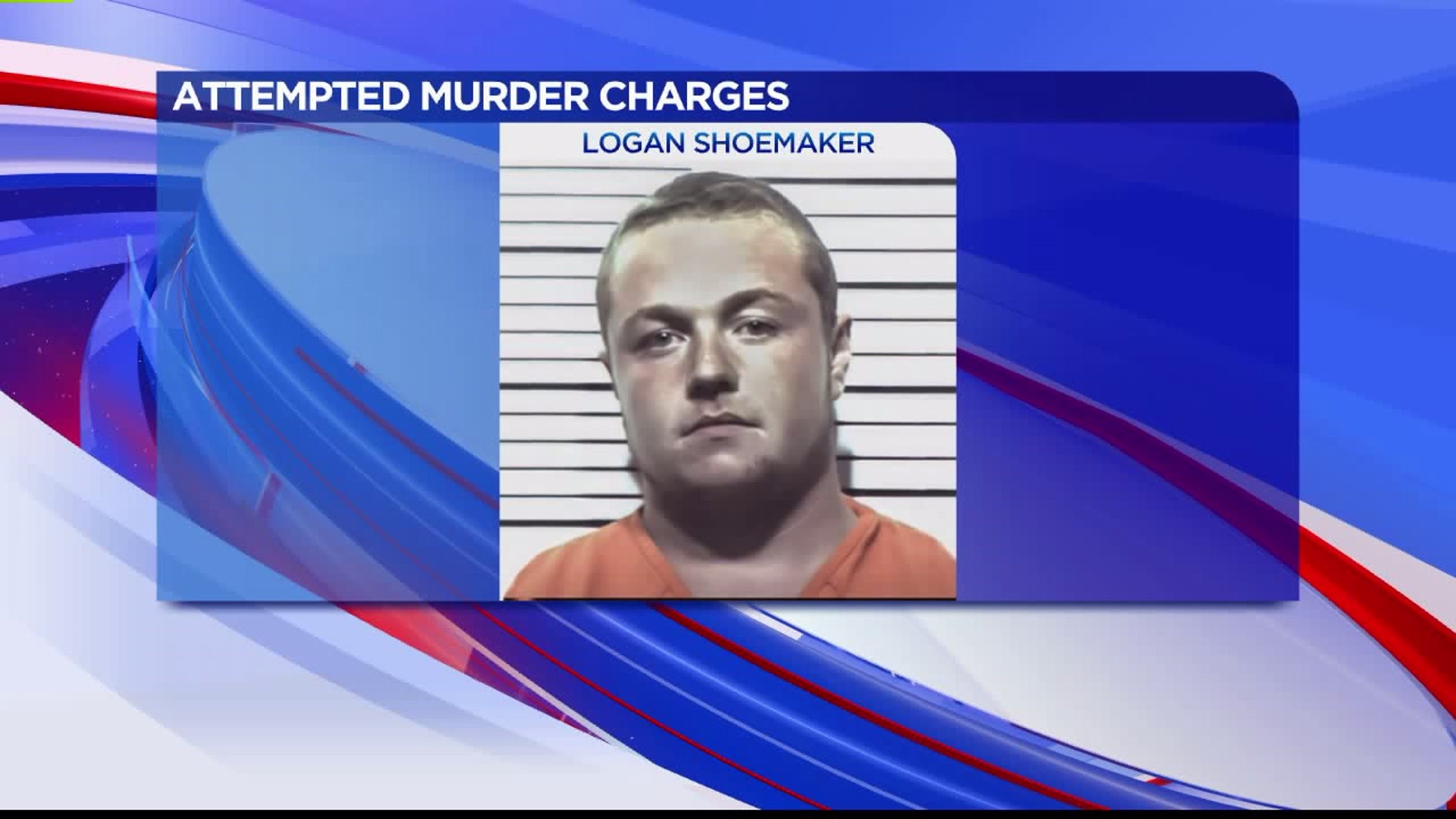 UPDATE: Officials have released the name of the man accused of stealing a garbage truck and ramming it into a police squad car.

Shoemaker is currently being held at the Scott County Jail. 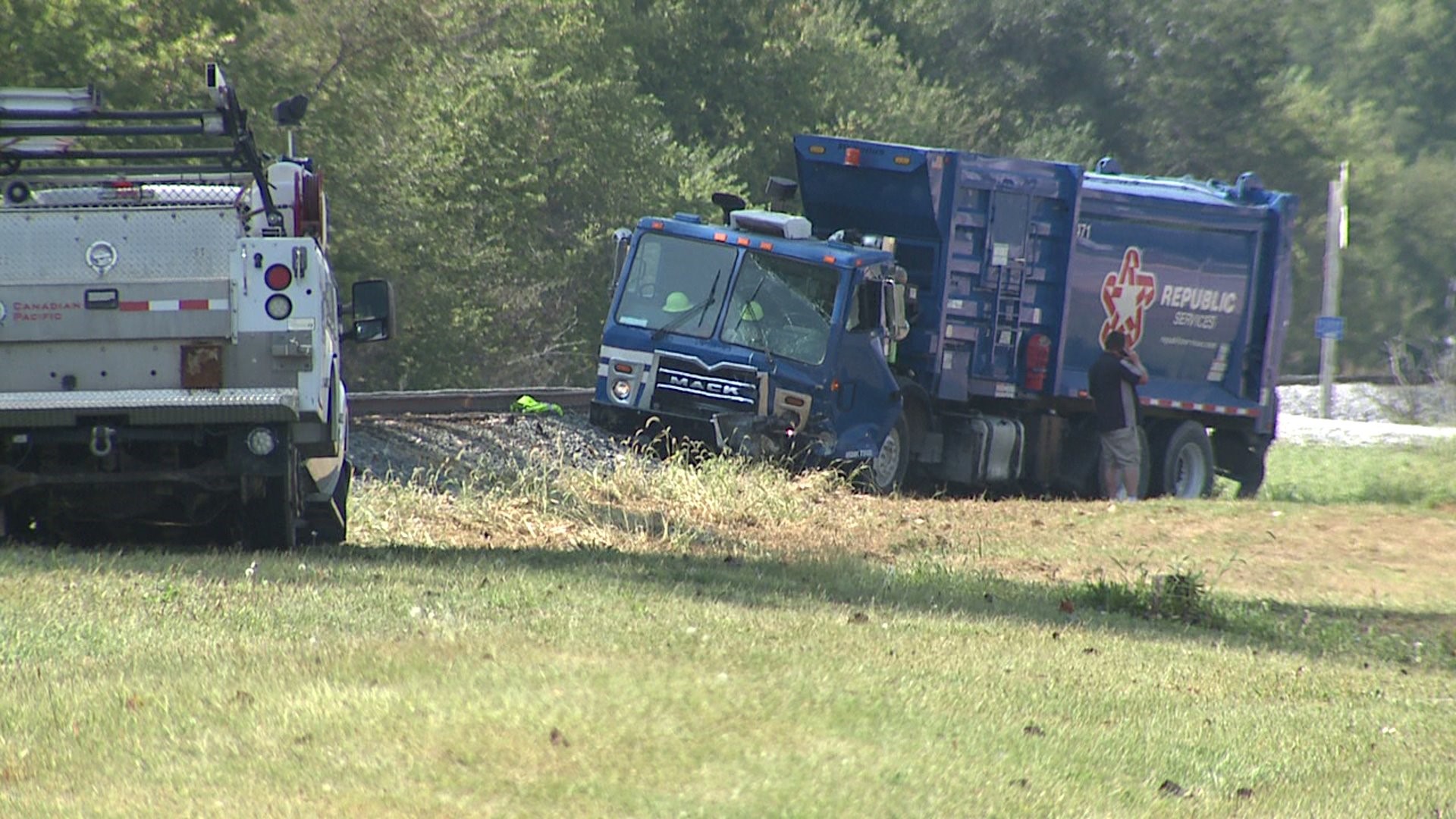 Earlier: The officer injured when a stolen garbage truck smashed into a squad car during a police pursuit on Highway 22 today was identified as Buffalo Police Chief Terry "T.J." Behning. Buffalo City Council Member Olin Meador confirmed Behning was the officer seriously injured in the incident.

Scott County Sheriff Tim Lane previously did not divulge the name of the officer or what department he is with, although he did say the officer's immediate family was notified immediately after the incident.

This is a developing story. We will add details as they become available.

Original: BLUE GRASS, Iowa -- A law enforcement officer was seriously injured when his squad car was struck by a stolen garbage truck during a pursuit on Highway 22 near Blue Grass early Monday afternoon on September 25.

The officer, who has not been identified at this time, was airlifted to University of Iowa Hospitals and Clinics. Scott County Sheriff Tim Lane, who briefed reporters at the scene of the crash, did not indicate whether it was a sheriff's deputy or a Davenport Police Officer injured. Both agencies were involved in the pursuit.

The family of the injured officer has been notified, Lane added.

The driver of the stolen garbage truck was also injured and was transported to an area hospital, Lane said. The injuries are not believed to be serious. Both the driver and a passenger in the vehicle he was driving before allegedly stealing the truck face charges, Lane added.

An accident reconstruction officer is on scene, he added.

This is a developing story. We will update when more information becomes available.