Davenport North head coach bonds out of jail, on leave

A Davenport North basketball coach arrested for sex abuse and sexting with a 14-year old female student was released from jail and placed on leave from his job. 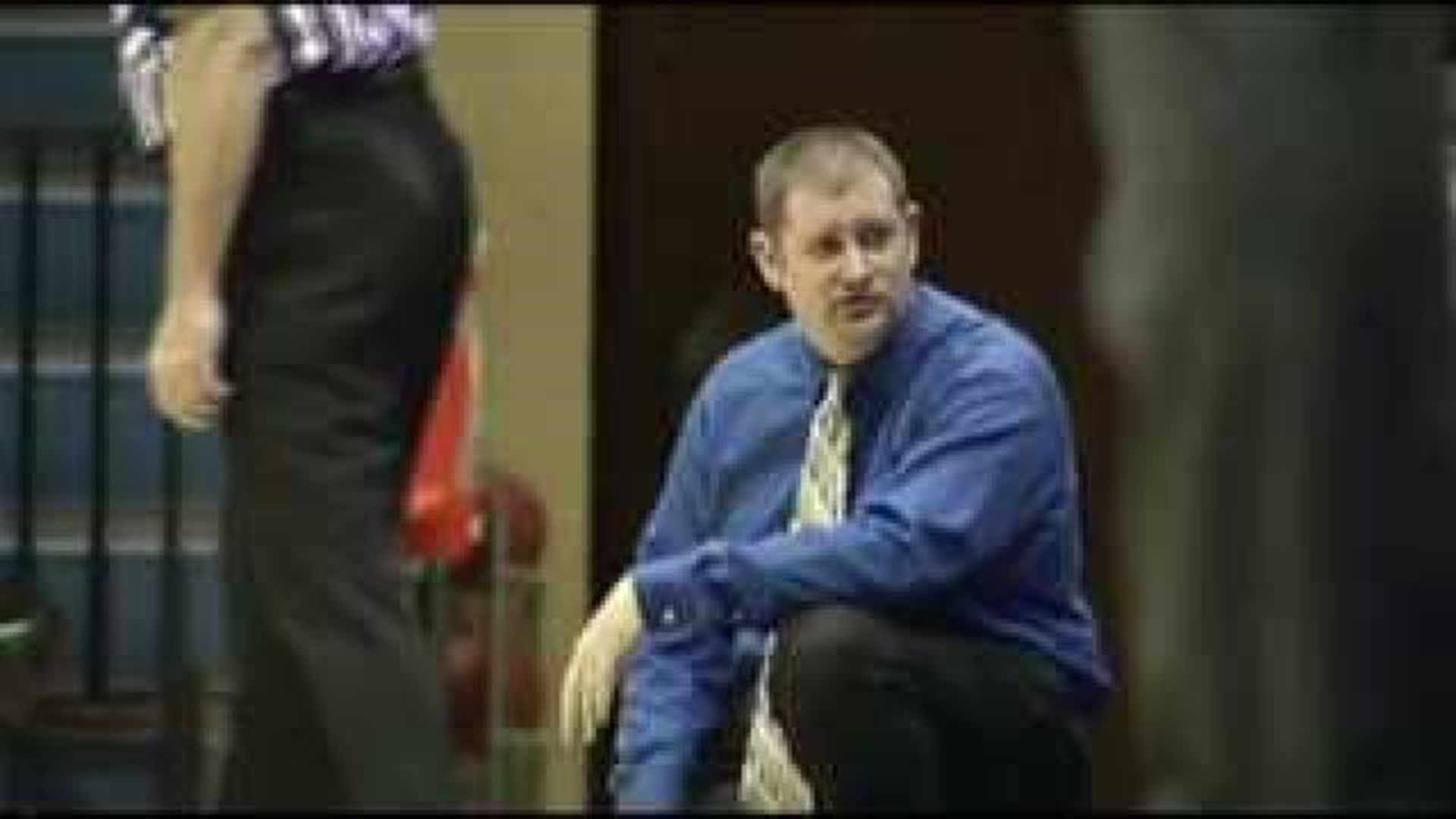 A Davenport North basketball coach arrested for sex abuse and sexting with a 14-year old female student has bonded out of jail.

The Davenport School District has also confirmed head coach and teacher Daniel Schneiderman is on some type of leave, and "is not working at the school right now," but declined any further comment, calling it a "personnel matter."

"We were just in total shock. The whole neighborhood couldn't believe it," said Chuck Rascher, Schneiderman's neighbor, who saw police show up at the house in Davenport Friday.

"They walked through the house and said this is the police department, we have a search warrant," Rascher said.

Schneiderman bonded out of jail seven hours after his arrest. Rascher says the husband and father of four left town with his parents. His wife and children are staying with family right now.

"I told her I will take care of the yard, I'm watering right now," he said.

The allegations contained in the affidavit say that in January of 2011, "the defendant kissed the victim and then placed her on the floor and straddled her," and then fondled her. The girl was 14 at that time.