During the time he was left alone the boy had considered suicide and had intentionally cut himself on his calves. 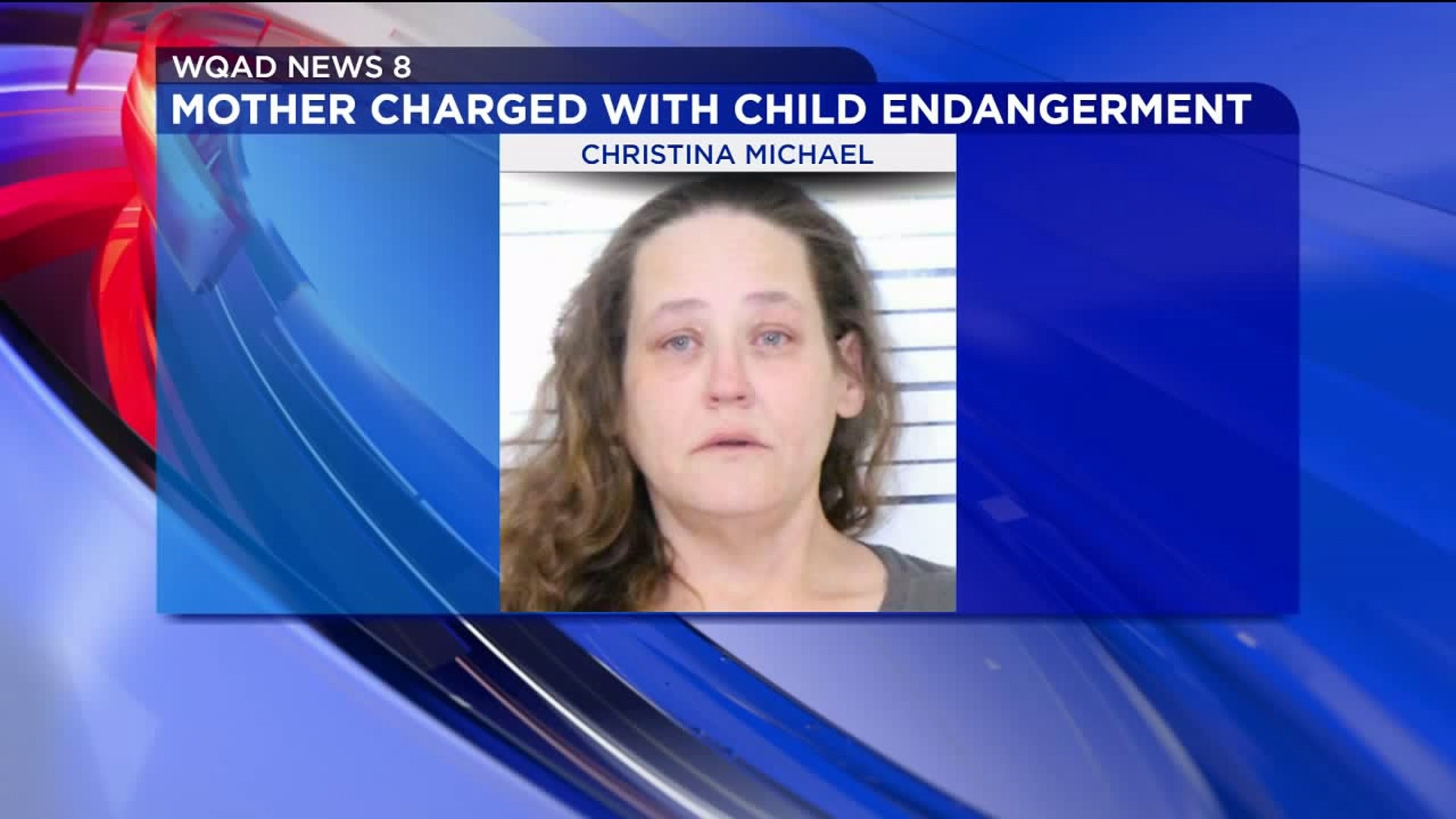 DAVENPORT, Iowa- A Davenport mom faces several charges after police found her teen son living alone in an apartment with no food, a bug infestation, and dog feces spread so thick officers couldn't "walk without stepping in it".

Officers discovered the 15-year-old had been living in the apartment alone since January 9.

The mother, Christina Michael 39, admitted to police that she knew her son was living alone at the apartment during this stretch of time.

Police also found that the boy did not have any adult supervision at the apartment.

"Evidence of bug infestation was found (bug repellant powder near doorways), dog feces were scattered throughout the apartment making it difficult to walk without stepping in it, the refrigerator was not working properly and had nearly no food within it, the rear door did not secure, the apartment did not have hot water, the shower did not work and the boy had not bathed (through his own admission) in nearly two weeks as a result."

The mother also admitted to knowing that the boy had not been to school since the end of November 2018.

Police were told the boy had attempted suicide three times in the past.

Due to neglect, the boy was not on his anti-depression medication.

Police say the mother was aware of the lack of medication as well as his suicidal thoughts/actions.

During the time he was left alone the boy had considered suicide and had intentionally cut himself on his calves.

Police found a hatchet and a machete in the apartment.

Song lyrics, the boy had written about committing suicide were also found in the apartment.

Christina Michael has been charged with child endangerment resulting in bodily injury.