Her son was arrested after the emaciated body of a 79-year-old Davenport woman was found in an apartment. 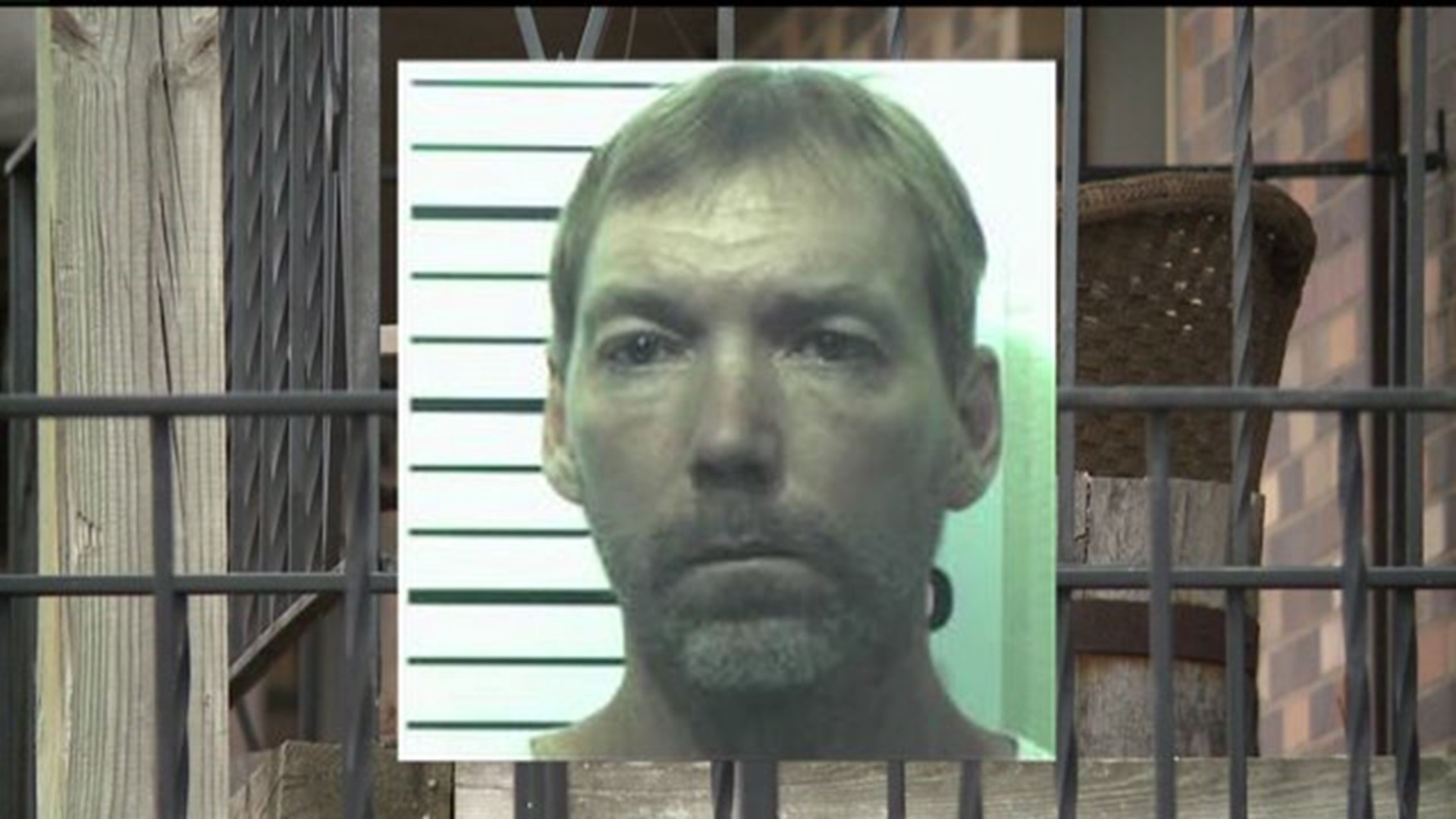 Her son was arrested after the emaciated body of a 79-year-old Davenport woman was found in an apartment.

Marilyn Bohling's body was found just after 9:30 p.m. September 25, 2014 in an apartment in the 1000 block of Blythwood, according to Captain Dale Sievert of the Davenport Police Department.

"The officers felt that the deceased looked remarkably emaciated and requested the assistance of detectives from the Criminal Investigation Division," Sievert said.

Her caregiver and son, 46-year-old Donald Bohling, was arrested Tuesday, November 18, 2014. Donald Bohling lived in the same apartment as his elderly mother.

"It's hard to even think that something would happen here. It's so nice and peaceful and quiet. I've been here for almost three years now and that's terrible to have something happen like that," said David Carss, who lives in the same apartment complex.