This murder charge stems from the July death of a 39-year-old woman who died from blunt force injuries. 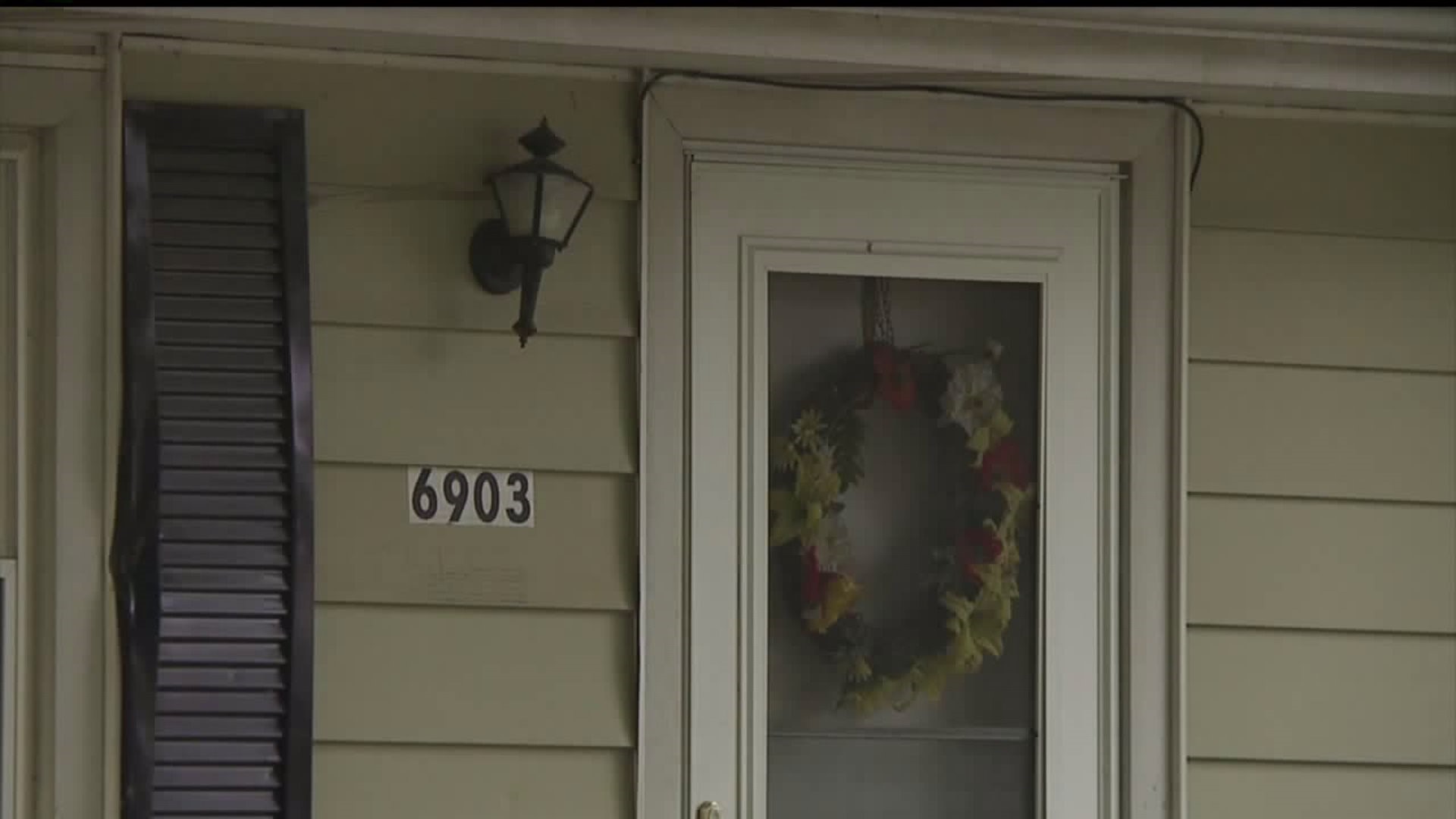 DAVENPORT, Iowa -- A Davenport man has been charged with murder in the beating death of his wife.

Affidavits show that police were called to the home the couple shared in the 6900 block of Oak Street twice within a 10-hour span; once for a domestic disturbance and a second time because Tiffany was unresponsive.

When police were called the first time, Casey was heard yelling that he was "choking" Tiffany.  Previous reports indicate that Tiffany had a bruised eye, bloody nose and cut on her foot, but that she didn't want to report her injuries.

"The victim died as a result of the injuries she received and the cause of her death was listed as blunt force injuries to the head in the autopsy report," read the police affidavit.

Police said Klemme was being held in the Scott County Jail.

Anyone with information is asked to call the Davenport Police Department at 563-326-6125.

Related: Family of woman found dead in Davenport home opens up about the couple's relationship