Davenport man pleads not guilty to charges in mother's death 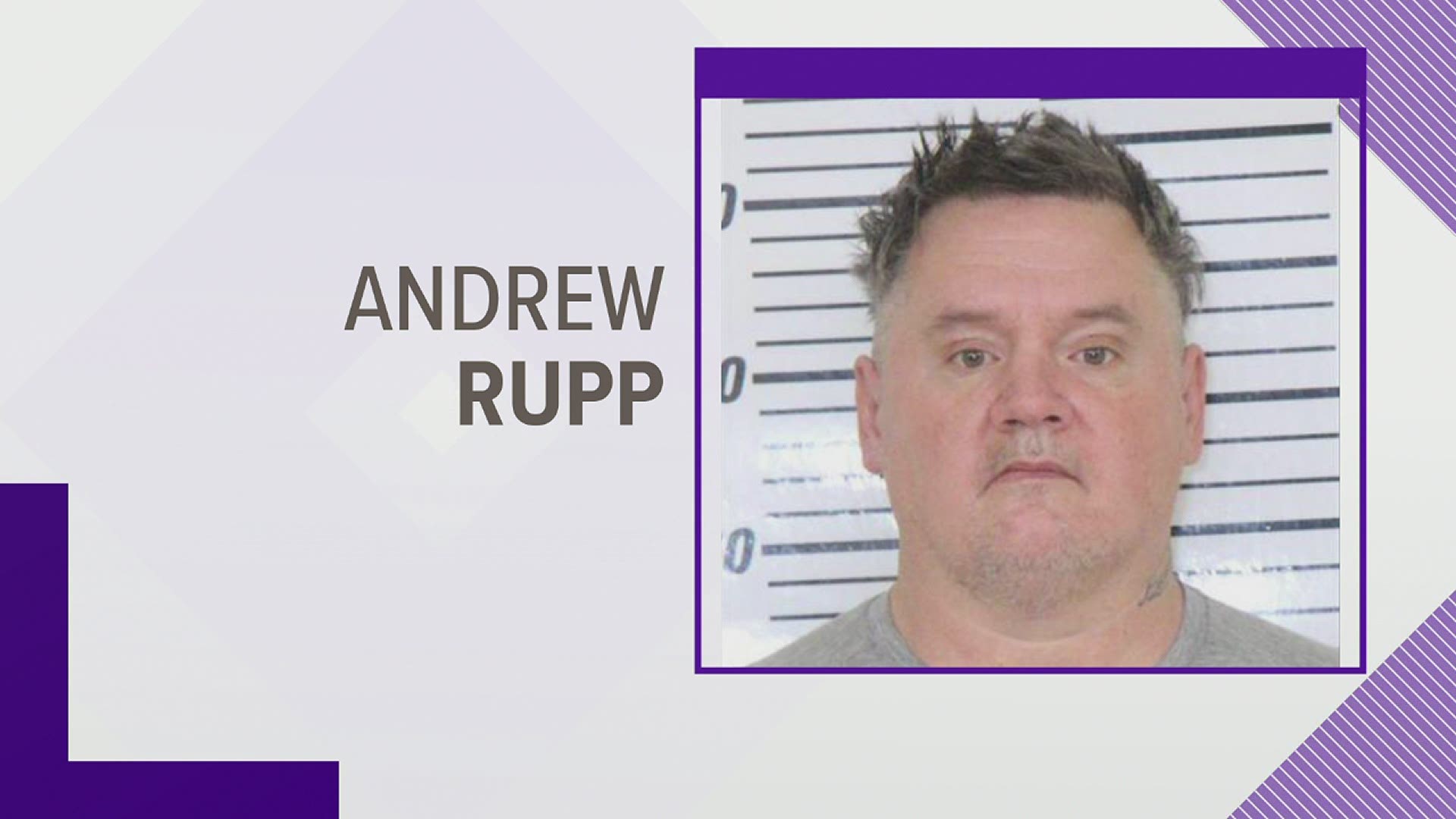 A Davenport man charged with killing his mother in February has pleaded not guilty to first-degree murder and other counts in the case.

Rupp was arrested after police were called to the PR Masonry Apartments in Davenport on Feb. 16 to check on the welfare of a person.

Arriving officers found the body of 77-year-old Dianna Rupp inside one of the units. Police have not said how she died.

A Davenport man is being charged murder in the death of his mother Tuesday.

Officers found Dianne Rupp, 77, from Davenport, dead inside one of the apartments.

Rupp is facing first degree murder charges as well as interference with official acts and possession of a controlled substance.

Rupp is being held at Scott County Jail.

An investigation is ongoing.

Those with information about this incident are asked to call the Davenport Police Department at (563) 326-6125 or submit a tip at Crime Stoppers of the Quad Cities.