On February 16 the DuTrac Community Credit Union was held up by a single robber. 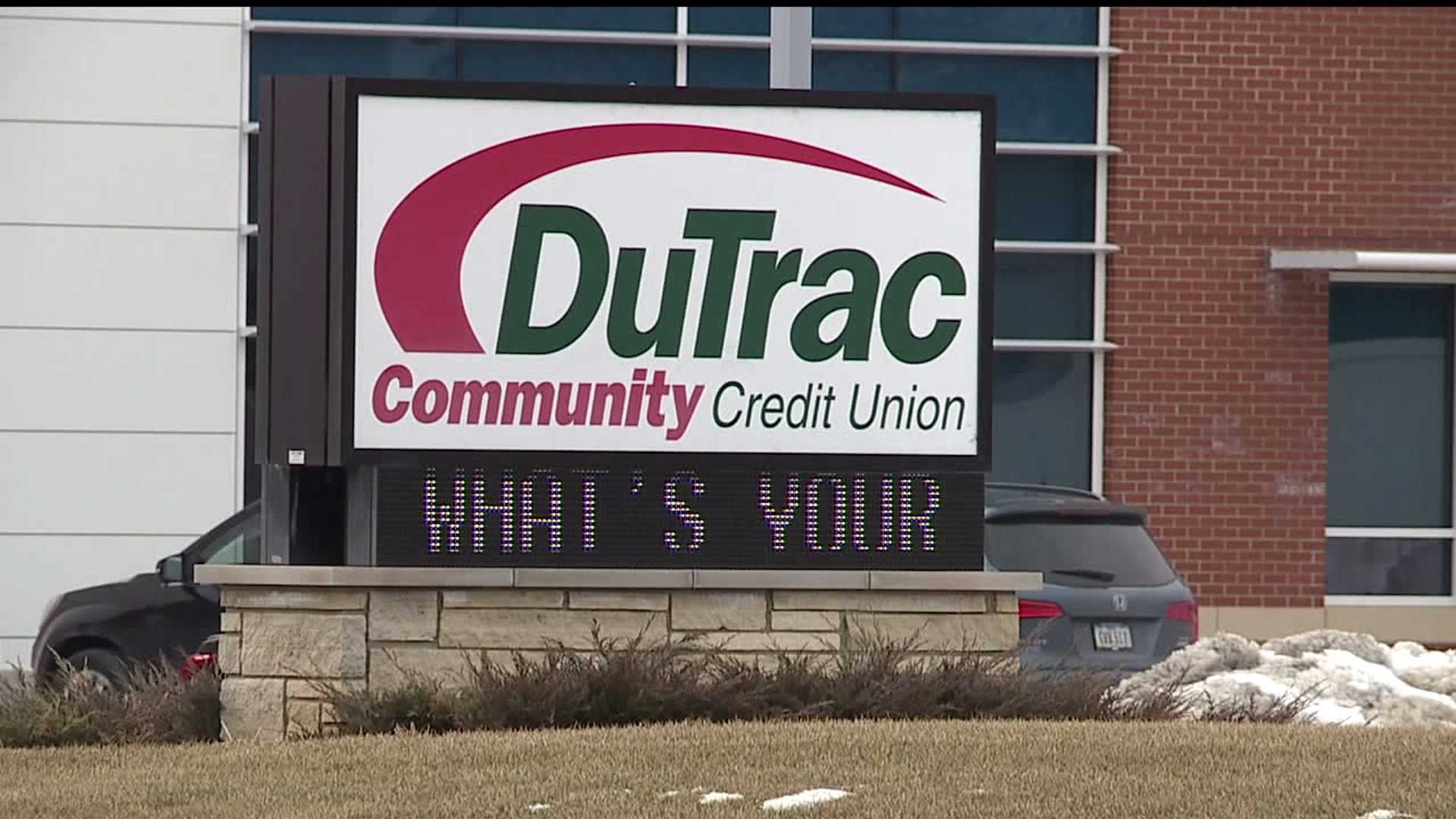 DAVENPORT, Iowa- An armed robber held up a Davenport credit union and ran away with the stolen money.

On February 16 at about 9:21 a.m. Davenport Police responded to a report of an armed robbery at the DuTrac Community Credit Union.

A white man wearing a hooded coat and dark sunglasses entered the Credit Union. According to the police he pulled out a pistol, demanded money, then fled with an unknown amount of cash.

Anyone with information about the robbery can call the Davenport Police Department at (563) 326-6125 or submit an anonymous tip online.