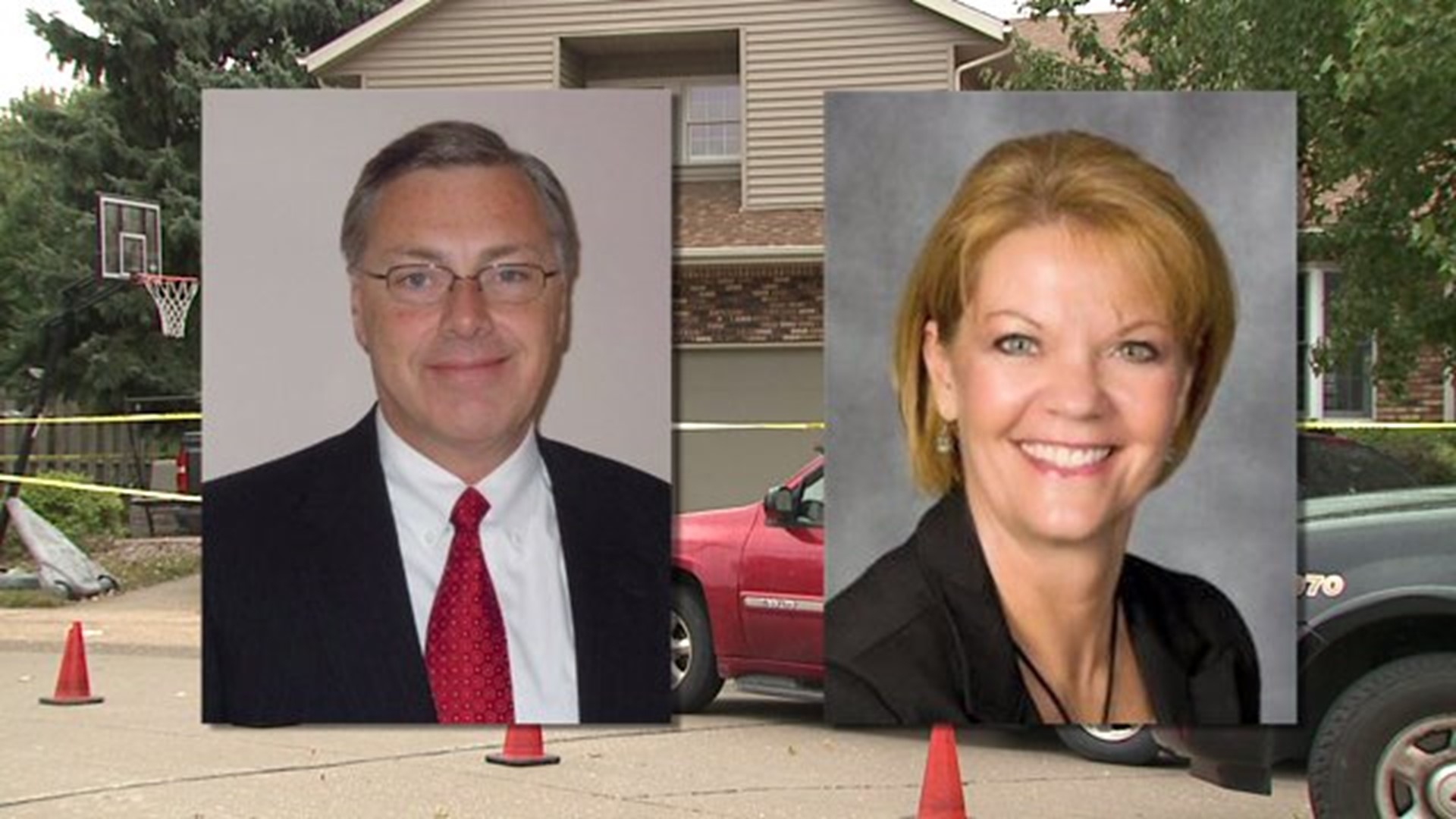 UPDATE: Sean Michael Freese, 20, has been arrested and charged with two counts of first degree murder by the Davenport Police Department. His relationship to two people found dead in their Davenport home this morning - Kevin and Donna Freese - was not indicated in the information available.

EARLIER: DAVENPORT, Iowa - Investigators are searching for clues in the shooting deaths of a Davenport couple early Wednesday, Oct. 5.

Police found the bodies of Kevin Freese, 58, and his wife, Donna Freese, 57, inside their house in the 1100 block of West 59th Street in Davenport just before 5 a.m. Wednesday.

The Oakbrook subdivision is known for its Christmas lights rather than crime, but this neighborhood is now grieving the loss of two longtime residents.

"It's just such a tragedy," added neighbor Eric Schwab.

"It's tough," Lang continued.  "Good neighbors.  It's a very nice neighborhood.  It makes you think about what's going on in the world."

Neighbors say they heard arguing at the Freese home Tuesday night.  They shared their home with an adult son.

Neighbors add that police escorted a person in handcuffs from the house Wednesday morning.

But investigators can't reveal any more information at this time.

"I'd seen kids out playing basketball at their house a couple times, and they waved at me," Schwab said.  "Just seemed like such a normal family."

All of this startles residents in the Oakbrook subdivision.  It's better known for its holiday light displays.

"I know they (Freeses) had been over to our luminary get-togethers around the block," Schwab said.  "Just really nice people."

Investigators are now retracing the early morning hours, trying to use each clue in the search for answers.

Anyone with information should contact Davenport Police at (563) 326-6125 or submit an anonymous tip via the mobile app, "CityConnect Davenport, IA."

"It's just so hard to describe how this would go down like this," Schwab concluded.

For a neighborhood that just lost two good friends, it's extremely hard.