Peggy Schroeder’s body was found Saturday when firefighters responded to a house fire. 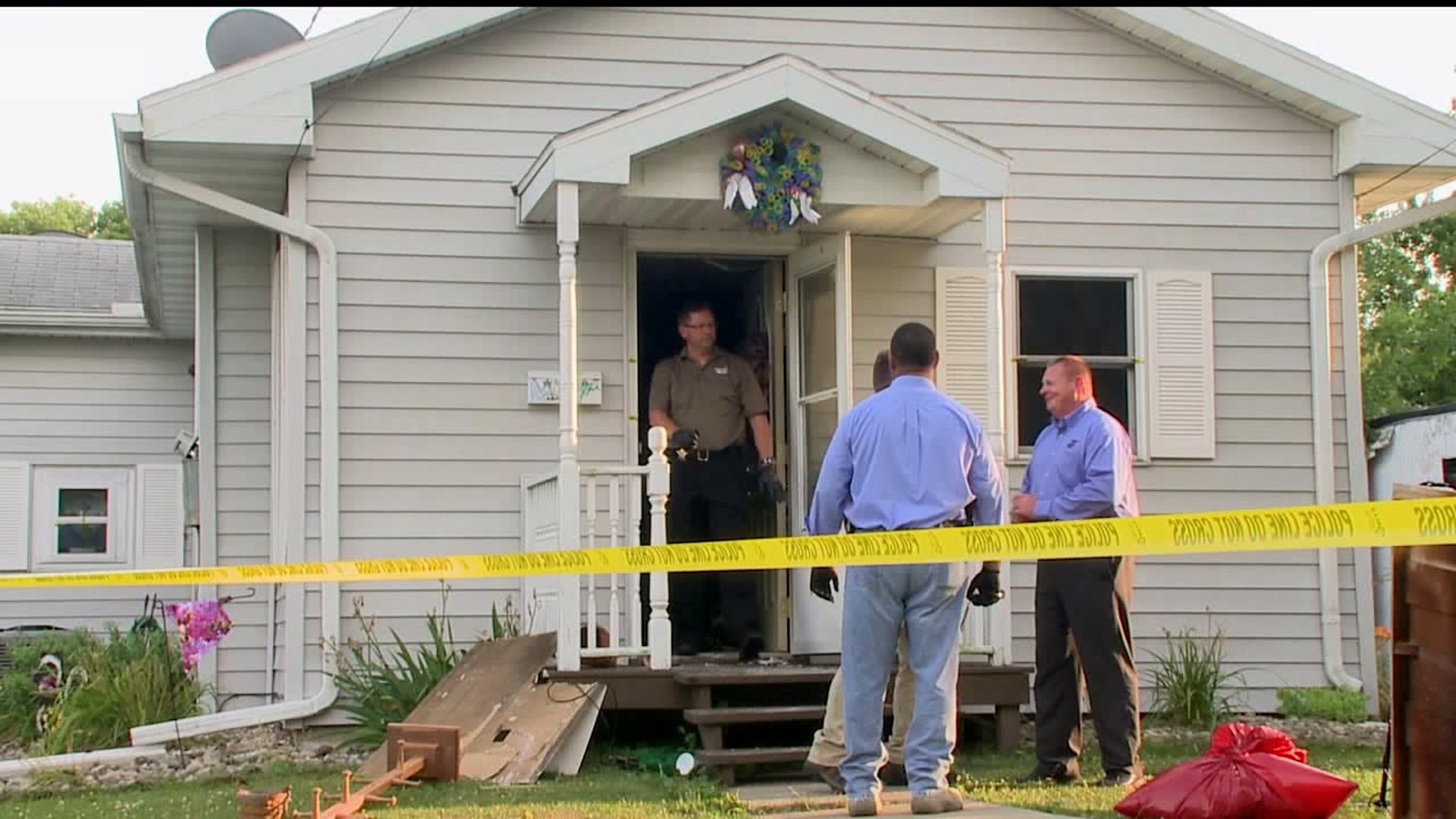 STERLING -- The 15-year-old daughter of Peggy Schroeder, the Morrison woman whose body was found in a burning home last Saturday, has been charged with two counts of first degree murder and arson and her 15-year-old friend is facing charges of concealment of a homicidal death and arson.

SaukValley.com is reporting the names of the two juveniles - Anna Schroeder, 15 of Morrison and Rachel Helm, 15 of Rock Falls - due to the severity of the charges.

According to the sheriff's department Schroeder shot her mother in the head Thursday when her mother returned from work. Investigators said she then texted a picture of her mother's body to Helm who came to the house Friday to help clean up. The pair planned to run away, but first they decided to set the house on fire to destroy evidence, investigators said.