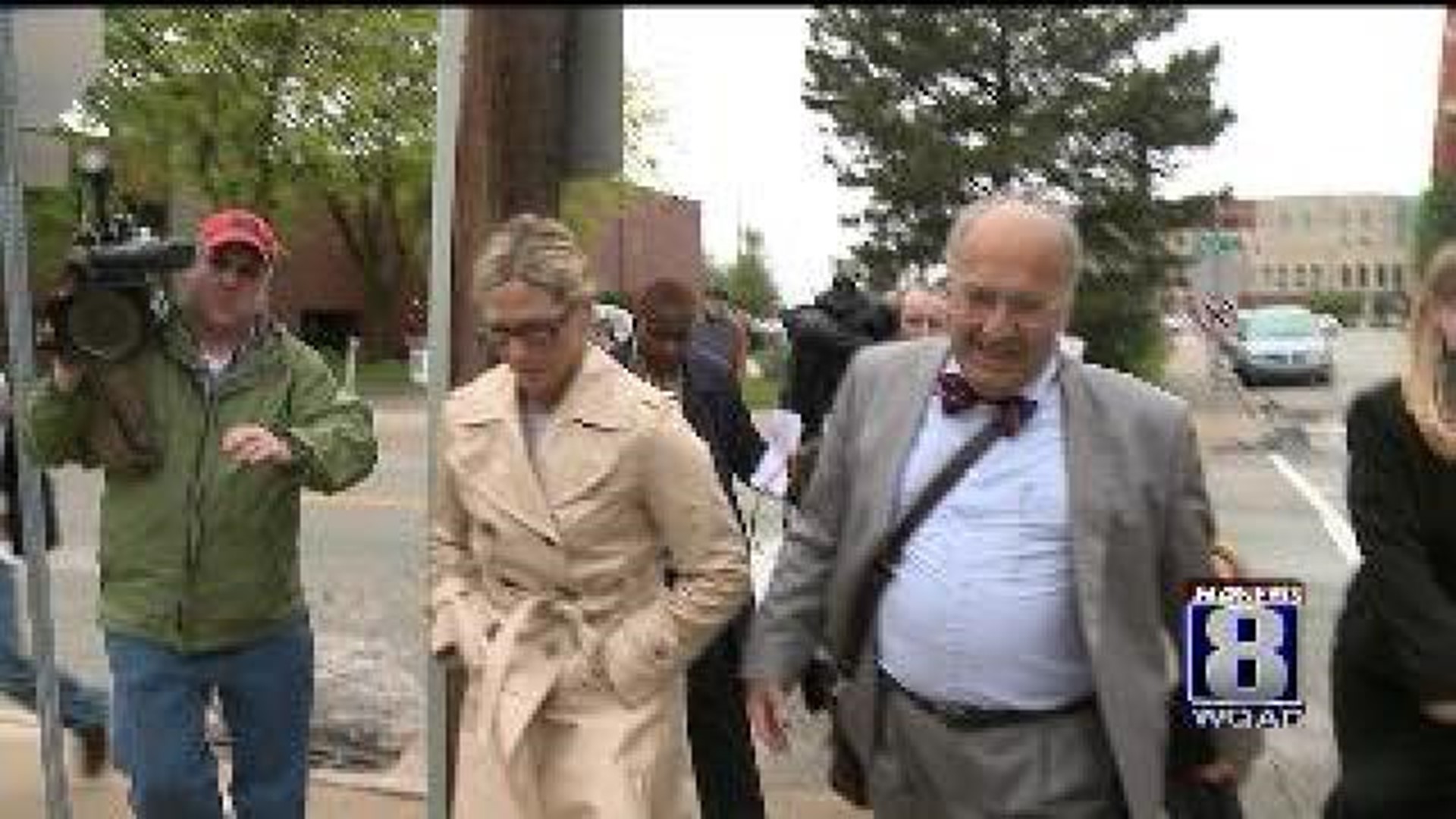 Prosecutors in Illinois hand down dozens of new theft charges for former Dixon Illinois comptroller Rita Crundwell. Today the state indicted Crundwell on 60 theft charges that allegedly took place from January 1st, 2010 through her arrest on April 17th, 2012. These charges are separate from the federal charges that allege Crundwell stole $53 million dollars from the City of Dixon from 1990 through 2010.

The numbers are staggering.

This indictment alleges Rita Crundwell stole more than $11.2 million dollars in less than 2 and half years.

60 charges in all, they read almost like an accountant's ledger.

On and on the list goes, the last charge filed the day before she was arrested on April 17th of this year. The indictment is separate from federal charges, and the case will be tried completely separately as well.

Dixon Mayor Jim Burke says he looks at this as a backup plan, just in case the federal trial falls flat.

"The way we were pushing this was to get some insurance that if it was a slap on the wrist that there would be more from the state," says Burke.

The investigators have been working since early July to reach this point, sifting through more than 2,000 pieces of evidence. Between the federal investigation, and the state's investigation, Lee County State's Attorney Henry Dixon is confident Rita Crundwell acted alone.

"If you have more than one person involved you're in deep trouble. And in my view if there had been even one other person involved with Ms. Crundwell in this enterprise, it would have been exposed sometime ago," says Dixon.

Each of the 60 theft charges facing Crundwell carries a 6 year minimum sentence. If she's found guilty on every charge she'd face at least 360 years behind bars, plus any punishment she may receive in her federal case.

Dixon adds they're not seeking any restitution from Crundwell or her estate because as he put it, 'The feds took everything. All she has left is her clothes and a few trophies.'

A Lee County grand jury handed down the indictment announced by police and prosecutors that same day at a news conference at Dixon City Hall.

The new indictment concerns alleged thefts by Crundwell from January 1, 2010 to April 17, 2012.  In each count, Crundwell is accused of taking more than $100,000 worth of government property.

Crundwell is not in custody for the new indictment and charges.   She was previously released on bond after being taken into federal custody.

If convicted, Crundwell faces a minimum of six years in prison for each charge in the September 20 indictment.

More coverage of the Crundwell case is at this link:  http://wqad.com/tag/rita-crundwell/