The defense for the man convicted of murdering Mollie Tibbetts has motioned for a new trial, which delayed sentencing. 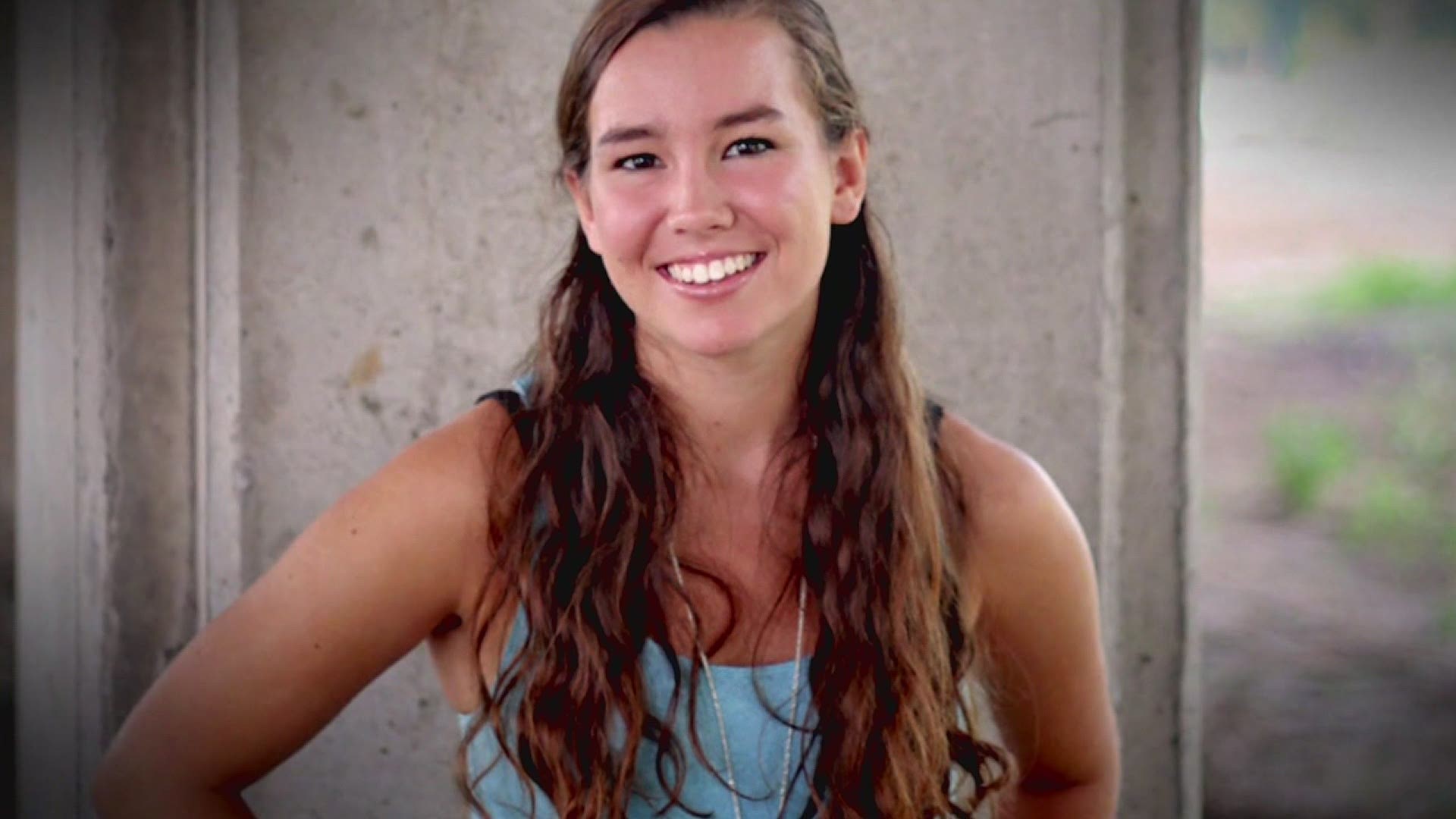 The lead investigator in Tibbetts death said he's confident the right man was convicted of murder and rejects claims that her abduction could be tied to two other men.

Division of Criminal Investigation agent Trent Vileta said Tuesday that had they known, detectives searching for Tibbetts in 2018 would have looked into another woman’s claim that she’d been lured by a man from Tibbetts’ hometown and held in a nearby home for sex trafficking.

But the woman’s complaint didn't lead to charges and Vileta says it should be disregarded given the evidence tying Tibbetts' death to local farmhand Cristhian Bahena Rivera.

In total, the defense called five witnesses to speak in court.  One was an inmate serving time in the Iowa Department of Corrections. He came forward the day Bahena Rivera took the stand during his trial.

Maki said another inmate shared the story of Tibbetts' death with him, testifying that another person admitted to the crime.

Maki says he felt bad for Jones "a young kid (21yo) who needed some direction". They spoke about #MollieTibbetts "Yeah I killed her. The guy being charged for it right now, we set him up. A sex trafficking case gone wrong" Jones says he didn't believe it. @wqad

Maki says Jones claimed investigators were getting closer and they had to get rid of #MollieTibbetts @wqad Maki assumed Jones was lying until he saw Cristhian Bahena Rivera testify at trial, clips on Fox News.

Judge Joel Yates said he would soon make a ruling on the motion for a new trial. 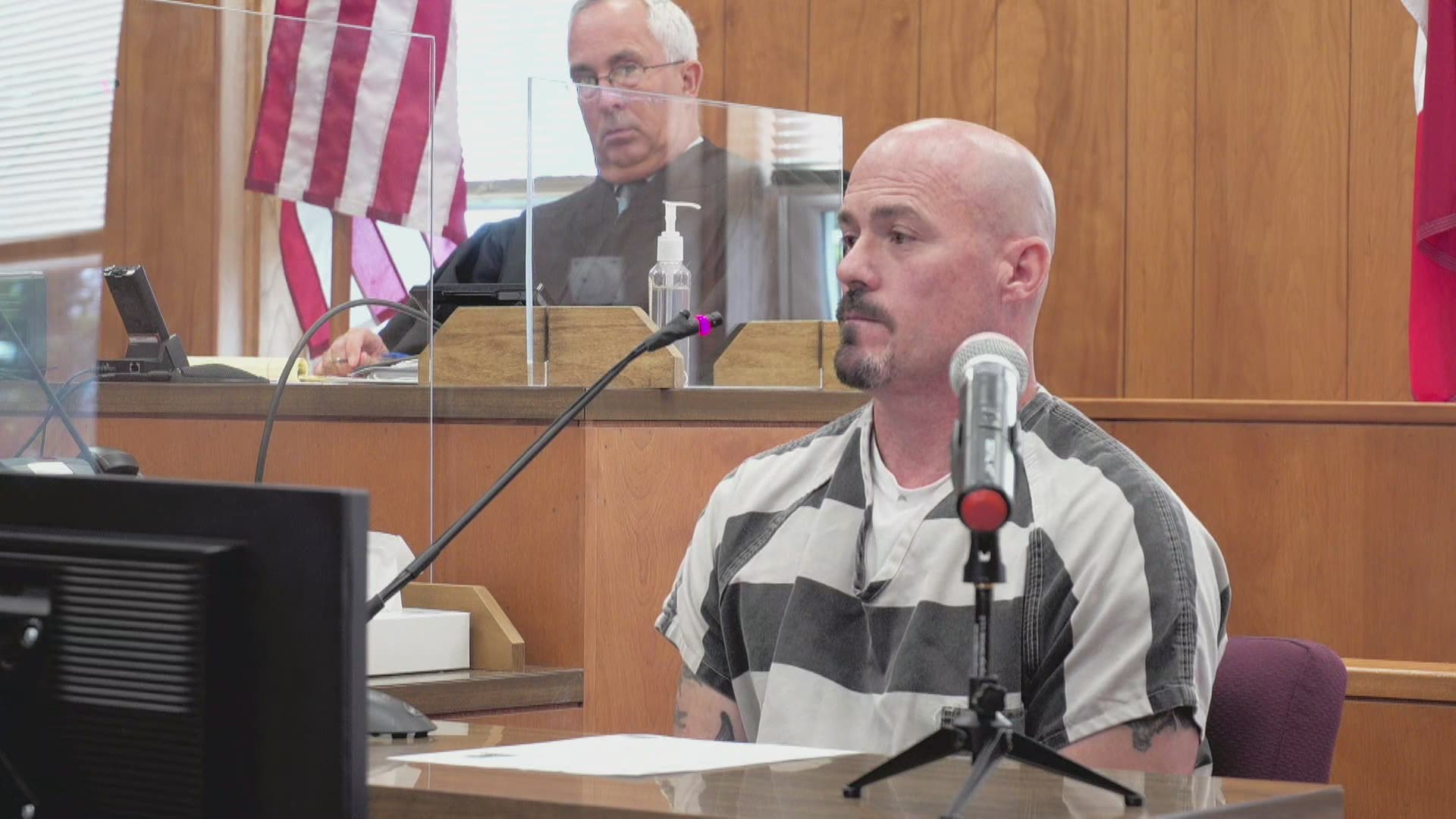 In May of 2021 a jury found the now 27-year-old guilty of first-degree murder.  During several days of testimony, the jury was presented with video evidence of Bahena Rivera following Tibbetts, age 20, in a car while she was out for a run.

Testimony also showed jurors that Bahena Rivera led police to Tibbetts' body, which was left in a cornfield in Brooklynn, Iowa.

He was initially set to be sentenced on July 14, but Bahena Rivera's defense attorneys filed a motion to compel and a motion for a new trial, arguing that there was new evidence in the case.

Court documents show that two unrelated people came forward on the same day, May 26, claiming to know more about Tibbetts' murder. May 26 was the day Bahena Rivera took the stand in his own defense, claiming two masked men killed Tibbetts and put her body in his trunk.

In court, the defense asked that further discovery be made in the case. Assistant Attorney General Scott Brown rejected this proposal, saying in court that there was no obligation to provide discovery after a trial is complete.

Judge Joel Yates denied the motion the next day, writing that the defense's request was "overly broad" and would "be nothing more than a fishing expedition."