Could one of Adrianne Reynolds' killers get a lessened prison sentence?

Cory Gregory was convicted and sentenced to 45 years in prison for his part in Adrianne Reynolds' 2005 murder. 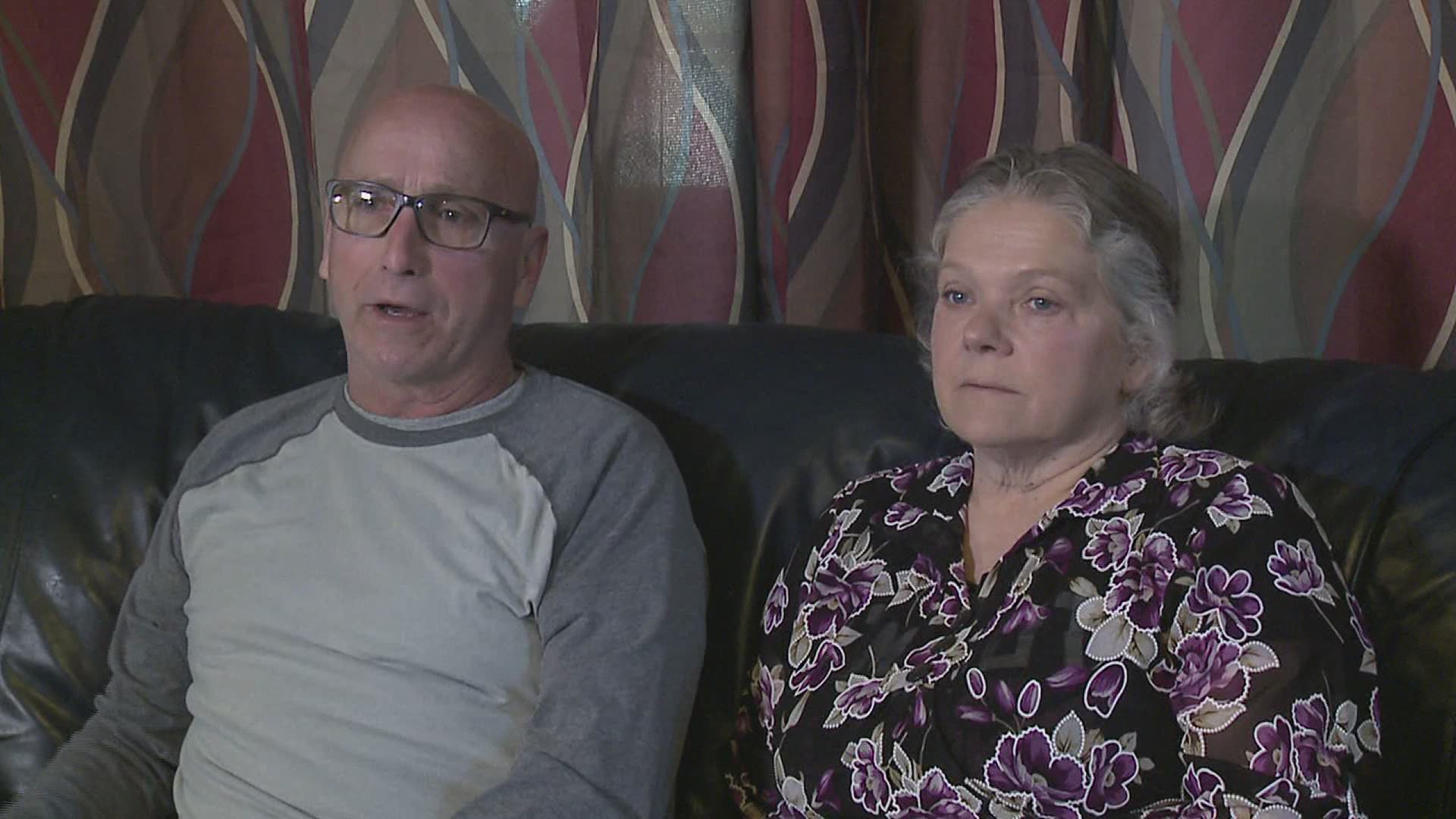 ROCK ISLAND COUNTY, Ill. — It's been nearly 17 years since the murder of Adrianne Reynolds. She was just 16 years old in 2005 when she disappeared during a school lunch break and was discovered nearly a week later brutally murdered by two of her classmates, Sarah Kolb and Cory Gregory, and later dismembered by a third, Nathan Gaudet.

When he was 17, Gregory admitted to helping Kolb with the murder, and he was sentenced to serve 45 years in prison for his role.

An Illinois Supreme Court ruling, which stated a sentence over 40 years for juveniles is considered a life sentence, prompted Gregory to file an appeal for a reduced sentence. Because he was a teenager when the crime was committed, his 45-year sentence would be considered "de facto."

Following his appeal, Gregory was supposed to have another sentencing hearing on Monday, Nov. 29.

The Reynolds family said they were notified that Gregory's lawyer was looking to move the date of the resentencing, but the family were not told why. The circuit clerk's office at the Rock Island County Courthouse said the date had been "removed from the system."

While the possibility of Gregory getting a reduced sentence looms, the Reynolds family prepares to spend another round of holidays and birthdays without Adrianne.

The Reynolds family visited Adrianne's gravesite on Sunday, Nov. 21 and placed what they called a "grave blanket" on her headstone.

Listen to the "Missing and Murdered in the Midwest" podcast episode dedicated to Reynolds' story here to learn more: