A Colona man was arrested for murder after reports of a domestic disturbance. 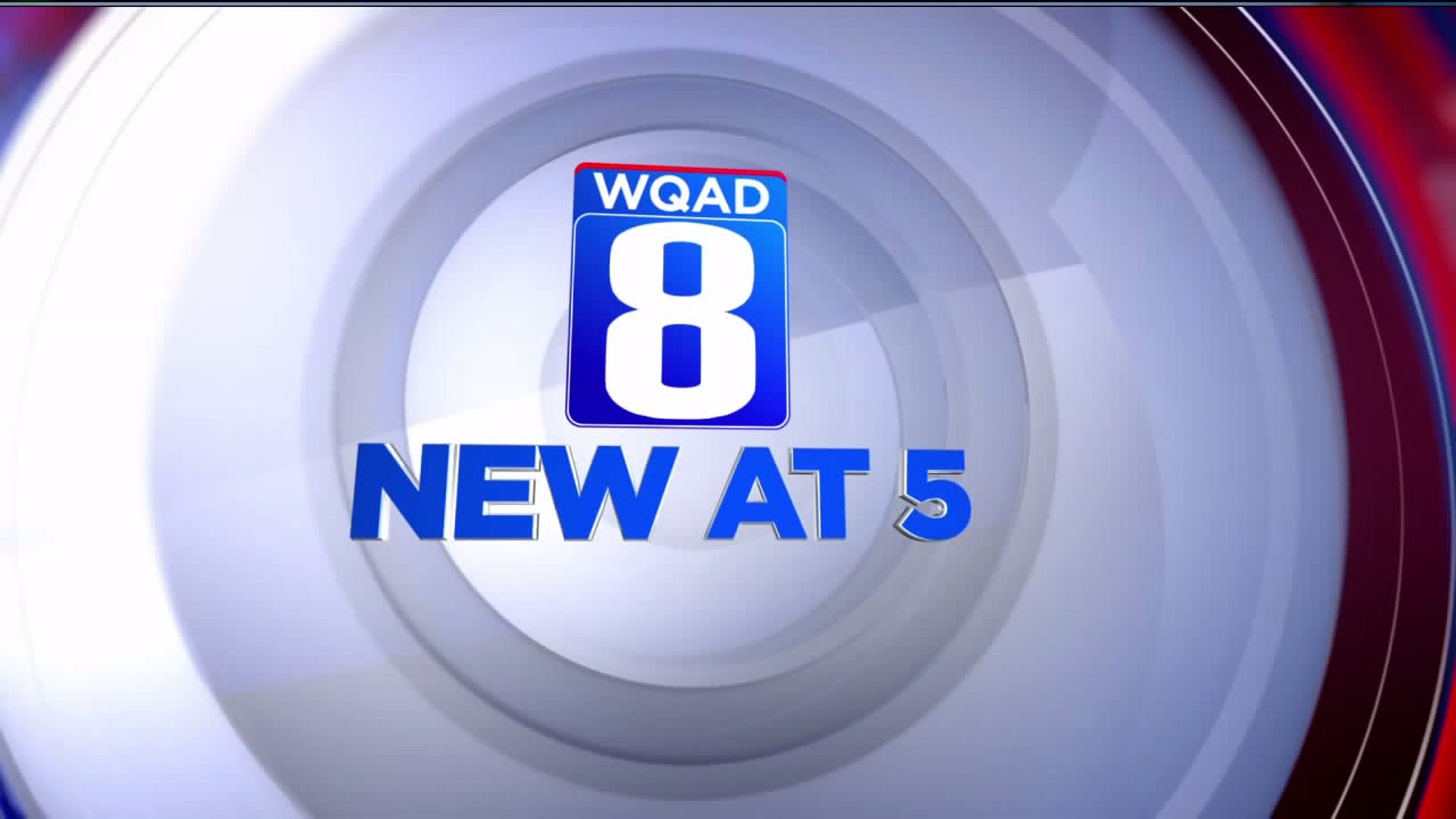 COLONA, Illinois-- A Colona man was arrested for murder after reports of a domestic disturbance.

Steven L. Scott, 56, was charged with first-degree murder after police were called to a Colona home for a domestic disturbance early Wednesday morning.

The Colona Police Department say they found a dead body just before 6 a.m.

The coroner says she was already dead when police arrived. Her autopsy took place in Peoria and was completed on Thursday, October 3.

Police say Scott was also at the scene and arrested as the murder suspect.

According to the official affidavit charging Scott with first-degree murder, Marcie had her throat cut by a knife.